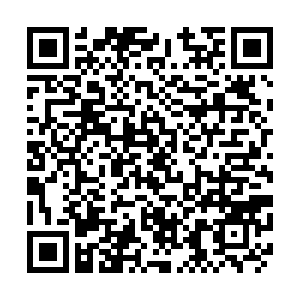 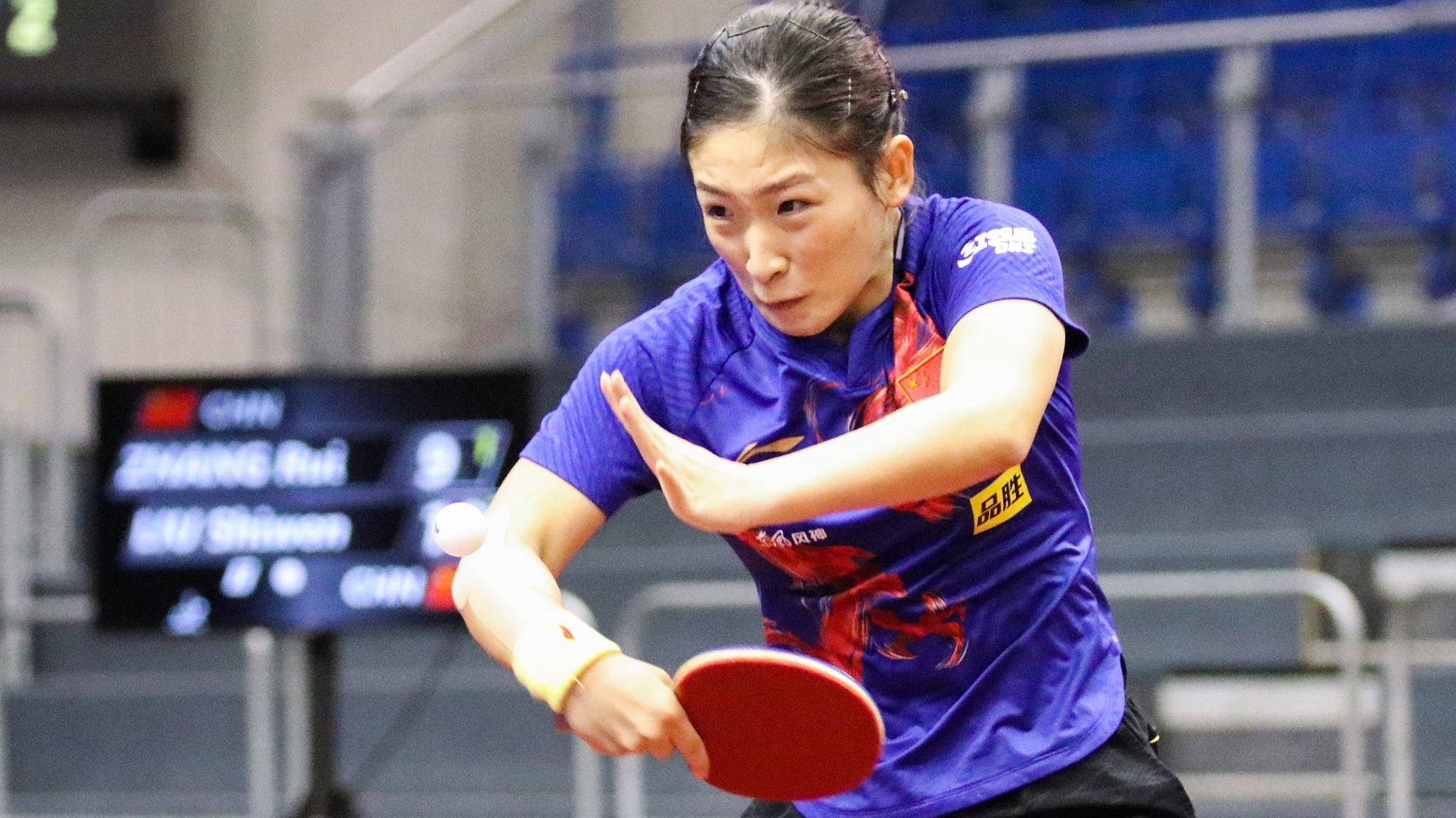 Chinese table tennis ace Liu Shiwen has not appeared in any major contest in the second half of 2020 because of injuries. Though she has not fully recovered yet, Liu returned to the Chinese national team, trying to combine recovering and training. National team coach Ma Lin believes it's best for her to start by picking up fundamental skills.