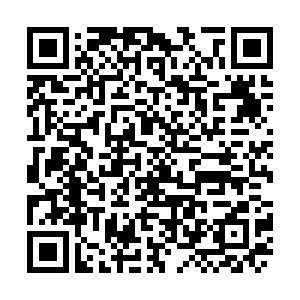 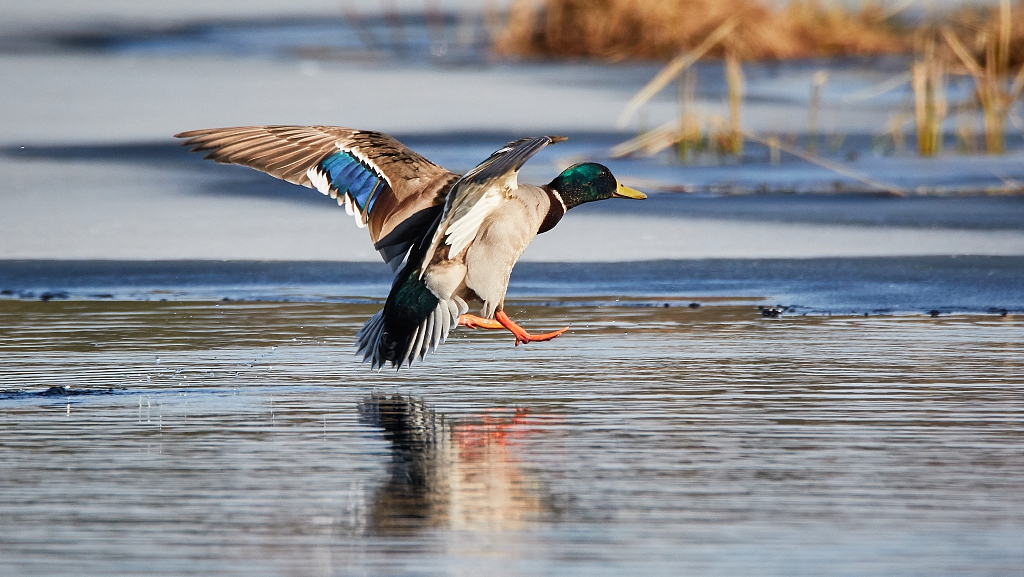 Thousands of migratory birds, including mallards and ruddy shelducks, were recently spotted resting, playing and foraging at a reservoir in the middle and lower reaches of the Tarim River in Bayingol Mongolian Autonomous Prefecture, northwest China's Xinjiang Uygur Autonomous Region.

Some white swans were also seen in the wetlands near the reservoir.

"The ecological environment is getting better and more migratory birds are coming in. We are so happy to see the birds. During our daily patrol, we scatter grains, Chinese cabbages and homemade naan bread to feed them, and they like to eat that," said Eli Yiming, a forest ranger.

The reservoir, as a branch of the Tarim River, is mainly used to irrigate the farmlands. The reservoir is abundant in aquatic plants, fish, shrimp and other small mollusks, which is a food source for migratory birds.