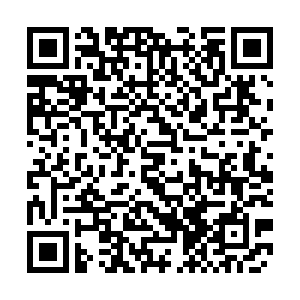 Hong Kong police are searching for about 30 people who are not currently in Hong Kong on suspicion of breaching the national security law in the Hong Kong Special Administrative Region (HKSAR), Hong Kong Police Force announced on Sunday.

They were accused of inciting secession or colluding with foreign and external forces to endanger national security, or taking part in activities considered illegal under the new law, according to reporters based in Hong Kong.

Most of the wanted are now in Europe, the U.S. and China's Taiwan.

All offenses carry a maximum penalty of life imprisonment.

On June 30, Chinese lawmakers adopted national security legislation for the HKSAR. It took effect at 23:00 local time on the same day after HKSAR Chief Executive Carrie Lam signed for the promulgation of the law and published it in the Gazette.