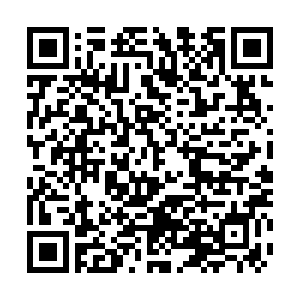 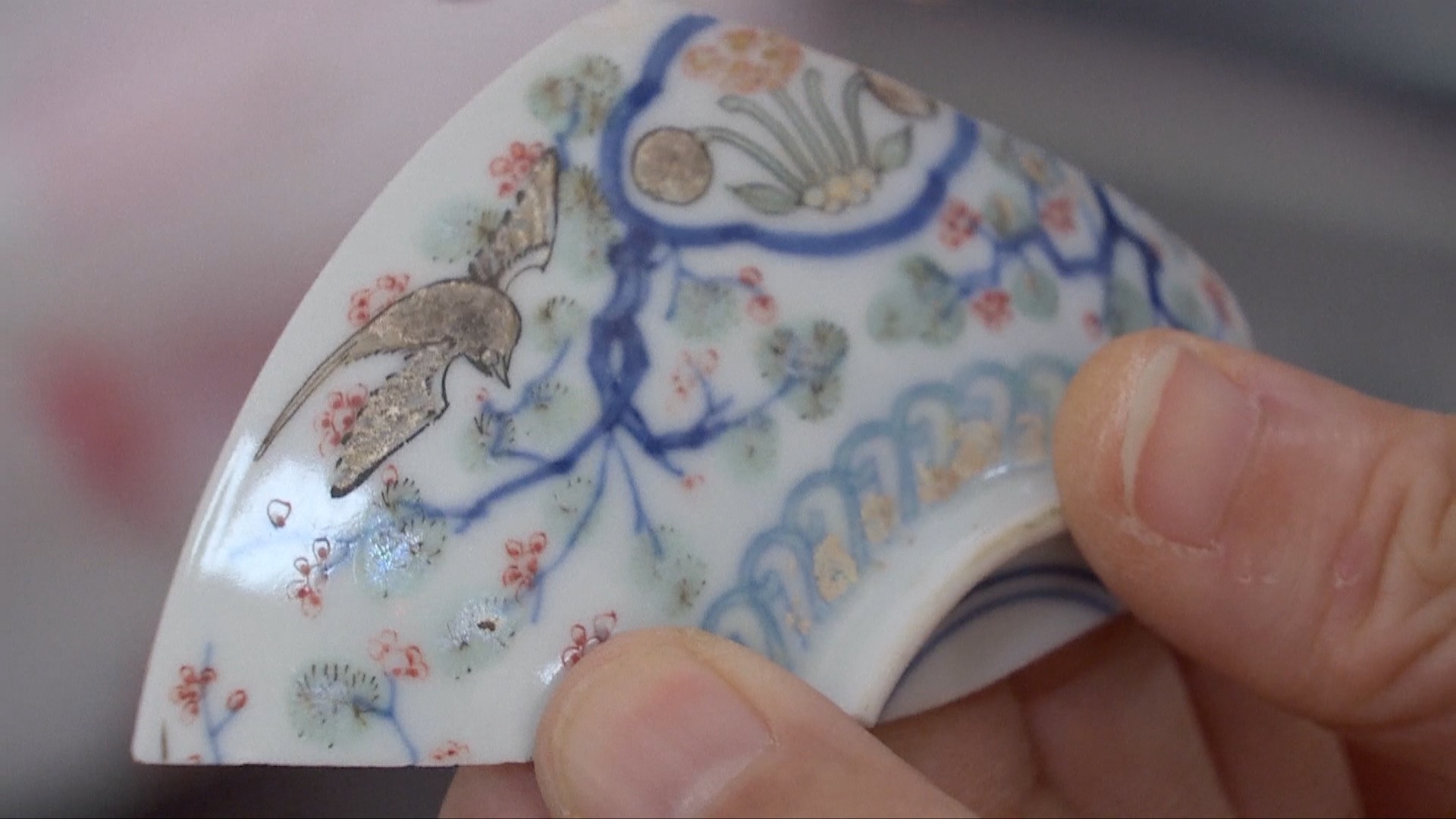 Beijing's Yuanmingyuan, or the Old Summer Palace, has launched the third phase of its restoration project, "Restoration 1860," to repair broken cultural relics.

Archaeologists started with restoring 24 cultural relics unearthed from Xiyang Lou, also known as Western Mansions, a European-style garden of marble monuments and glaze decorations. The worn appearance of glazed tiles and other decorative elements still reflect the colors from within, revealing the glory of the destroyed garden.

The relics include colored glaze pieces and a blue bowl with a dragon and phoenix made during the reign of Emperor Kangxi (1654-1722). They first repaired the missing parts and then wore them out so that the cultural relics look antiquated. 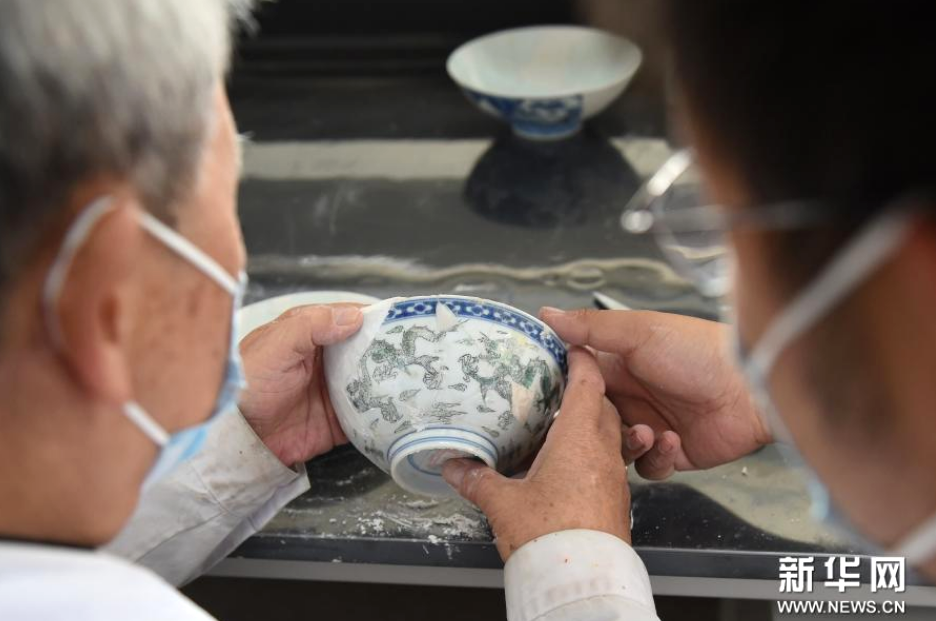 The Old Summer Palace was a masterpiece of Chinese landscape garden design and is eight kilometers northwest of the walls of the Forbidden City. It was destroyed by Anglo-French allied forces during the Second Opium War, with its collection looted and is now found in 47 museums around the world, according to UNESCO.

A bronze horse head which was looted by foreign forces from the Old Summer Palace returned home on December 1 after 160 years.

(Cover image: Screenshot of a cultural relic unearthed from Xiyang Lou, or Western Mansions in the Old Summer Palace.)