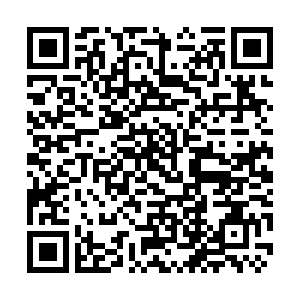 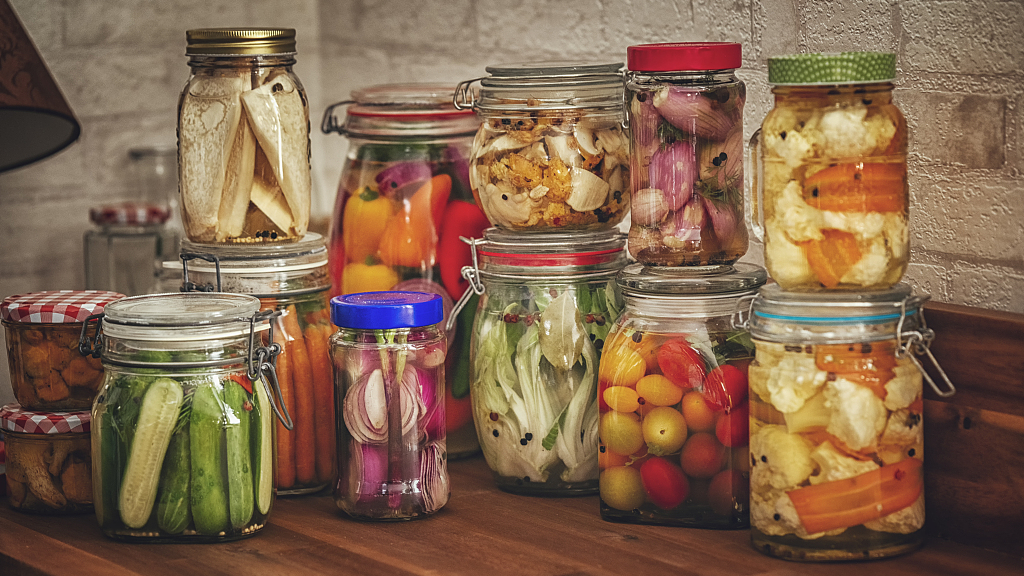 Disputes around an international industrial standard on paocai, or salted fermented vegetables, have ignited online after the International Organization of Standardization (ISO) passed the standard last month.

The standard (ISO 24220:2020) was the sixth food standard application by China under the ISO framework.

Since its publication, South Korean netizens have reacted strongly to it, accusing China of appropriating their traditional side dish and "national treasure," kimchi.

China and other ISO member states put forward the proposal for a standard to specify the categories of salted fermented vegetables and their requirements in March 2019.  According to the ISO document, such requirements refer to "sensory, physical and chemical, safety, labeling, transport, storage and corresponding test methods." 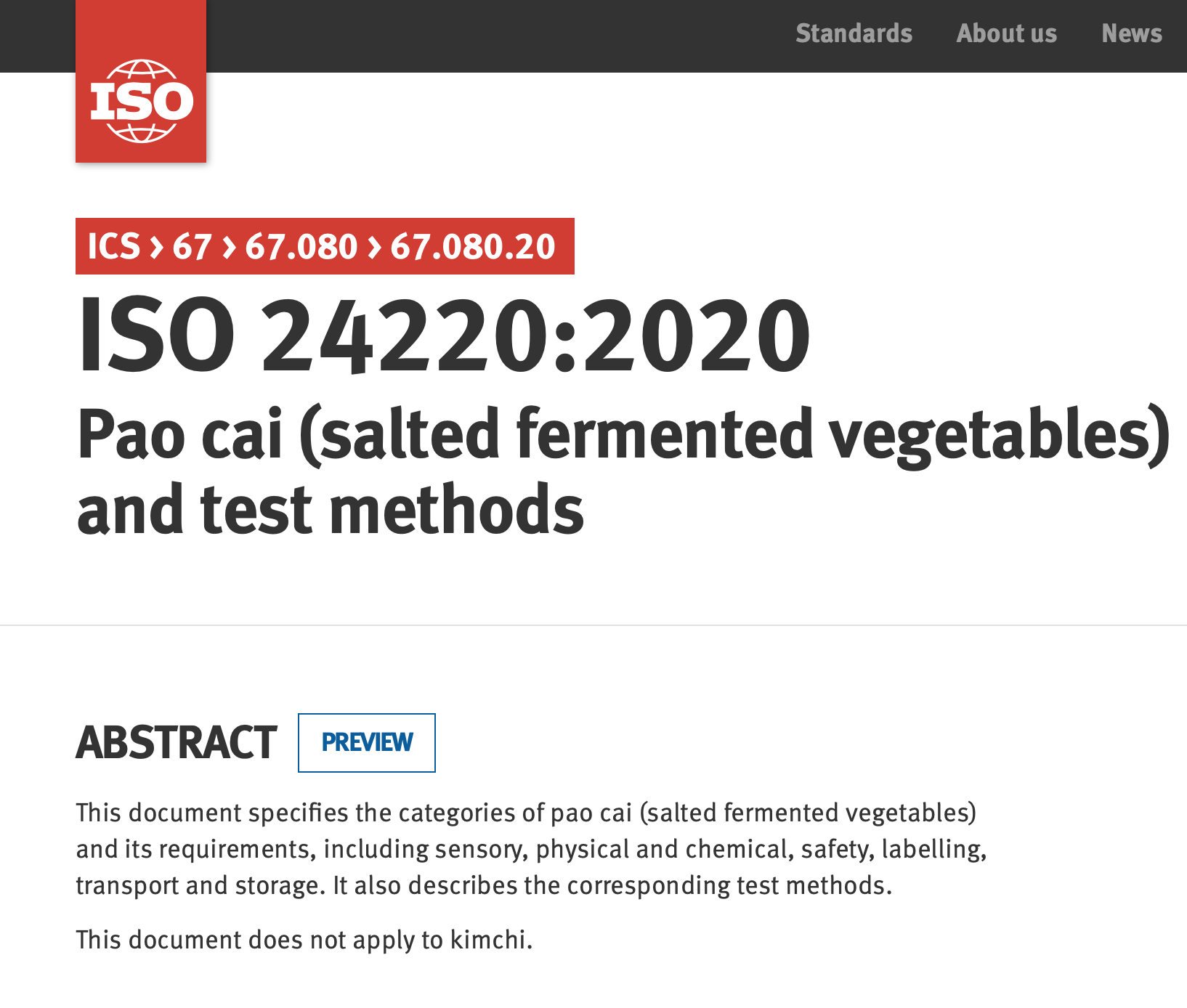 ISO states on website that the standard "does not apply to kimchi." /ISO

ISO states on website that the standard "does not apply to kimchi." /ISO

The official document also stated that the standard does not apply to kimchi.

Doctor Zhang Qisheng, acting director of the China Paocai Research Institute (CPRI), said paocai and kimchi are two different products that use a similar fermentation method, which involves lactic acid bacteria as the main fermentation bacteria. He said many countries use this method to develop their own side dishes – kimchi in South Korea, tsukemono in Japan, pickles in the U.S., Europe and other countries.

Zhang said the lactic acid bacteria fermentation method has been used for thousands of years and in fact is not something high-tech. He said the point of China's seeking a new standard is not to elbow out other products but to familiarize customers with the paocai  trademark. 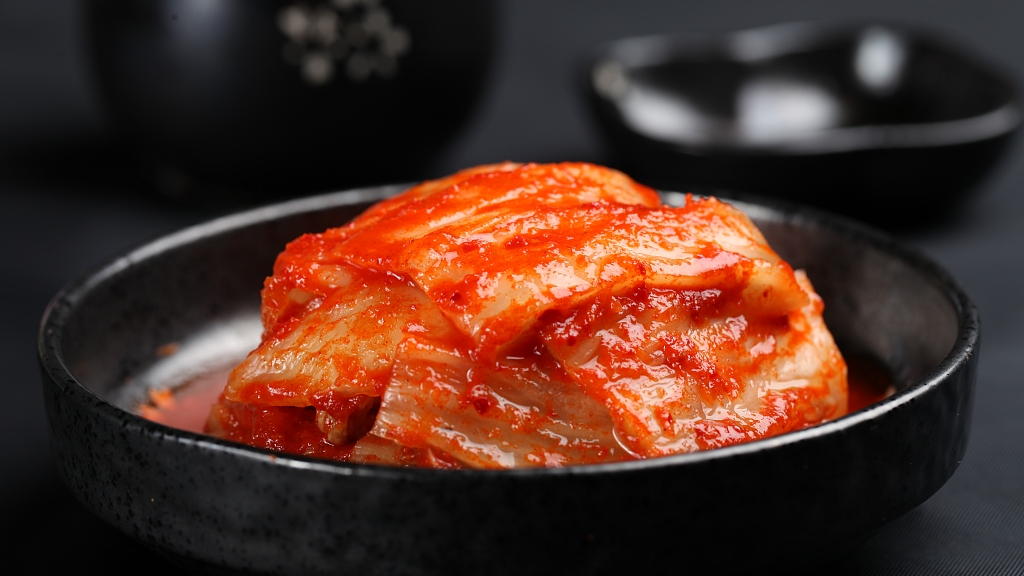 The Meishan Market Supervision Bureau in southwest Sichuan Province has led the efforts to promote the paocai standard, as the city is the birthplace of Sichuan paocai, one of the oldest paocai categories in China.

People there have been making and eating salted fermented vegetables for at least a thousand years.

Unlike kimchi or tsukemono, making authentic Sichuan paocai uses a jar of fermentation water to soak the vegetables.

Lu Wei, manager of the Laotanzi Paocai company, said the essence of Sichuan paocai  is in the water. He said families in Sichuan love to develop their own fermentation water to give their paocai a unique flavor. 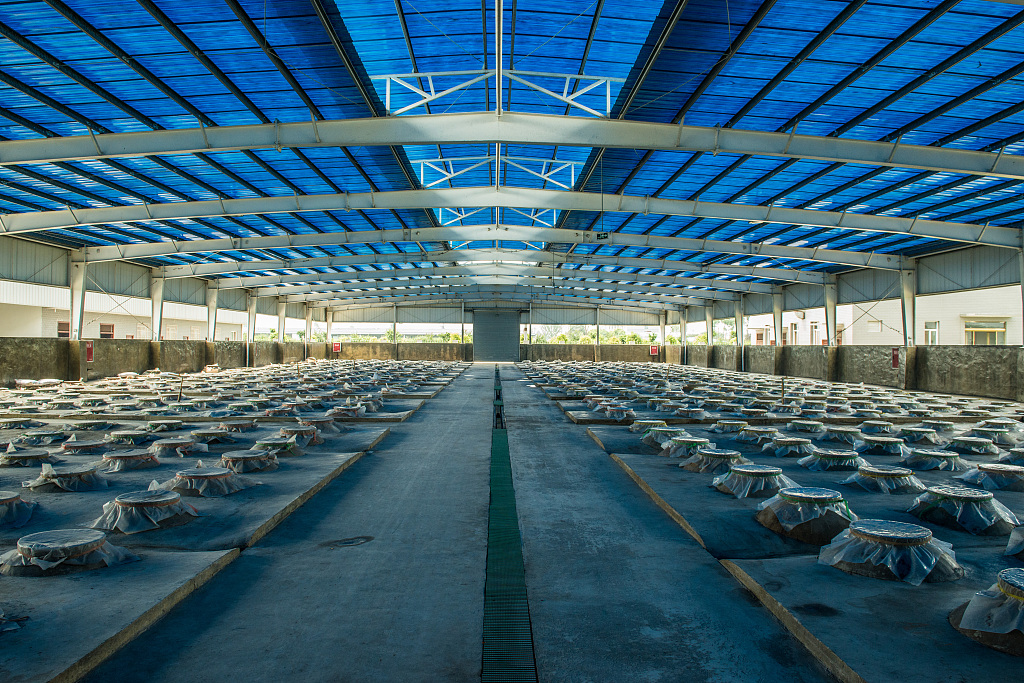 Jars of paocai sealed in the ground for fermentation in Meishan, Sichuan. /CFP

Jars of paocai sealed in the ground for fermentation in Meishan, Sichuan. /CFP

According to Zhang, before the ISO registration, China's exported paocai would be labeled as kimchi, tsukemono or other registered names and be examined by different standards accordingly. He said with the registration in place, there will be less trouble at customs clearance.

The ISO has emphasized that paocai and kimchi are different. Kimchi is already registered in the CODEX, a global food standard, and South Korea is not currently pushing for the registration of a standard on Korean-style kimchi.

(He Hong from Meishan Broadcasting Television Station contributed to this story.)