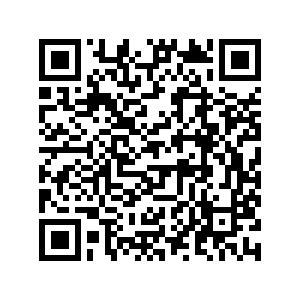 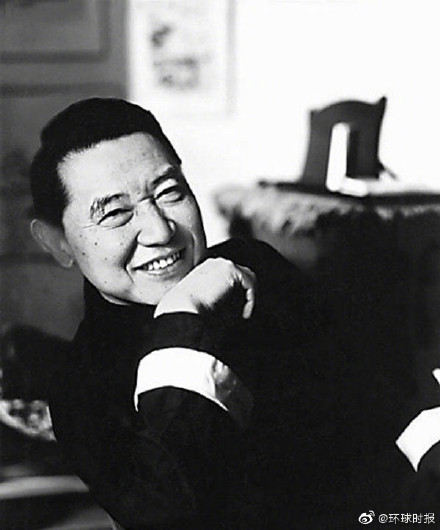 Kong, a professor at the Royal College of Music, revealed on his WeChat moments that Fou has been undergoing treatment in a London hospital for the past two weeks.

Fou was given artificial oxygen, but has not been put on ventilator so far, said Kong, adding that he was not in the intensive care unit (ICU).

Kong received the information from Fou's wife and pianist Patsy Toh, who was also hospitalized and returned home after three days of treatment. Kong said Toh has basically recovered, and she could visit Fou every day in the hospital.

After learning the news, pianist Li Minduo wrote, "Fou Ts'ong is one of the most important pianists in our country. He has made great contributions to the piano cause for decades. He's played Chopin, Mozart, Schubert, Schumann, Debussy and others, and touched the hearts of thousands of people. His interpretation of Chopin is the most sincere, poetic, pure and moving."

"I wish him a speedy recovery!" Li wrote.

Fou Ts'ong was born in Shanghai on March 10, 1934. He won the third prize and the special "Mazurka Prize" at the 1955 International Chopin Piano Competition in Warsaw. Since settling in London in 1958, he has performed throughout the world, earning himself the title of "Piano Poet."

In December 1982, he was appointed as an adjunct professor in the piano department of the Beijing Central Conservatory of Music, and frequently visiting China for lectures and performances in the past decades.

His father Fu Lei was a prominent writer and translator.