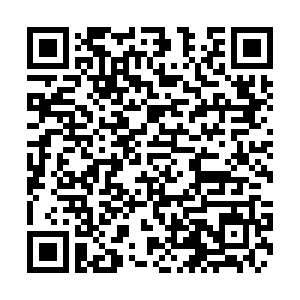 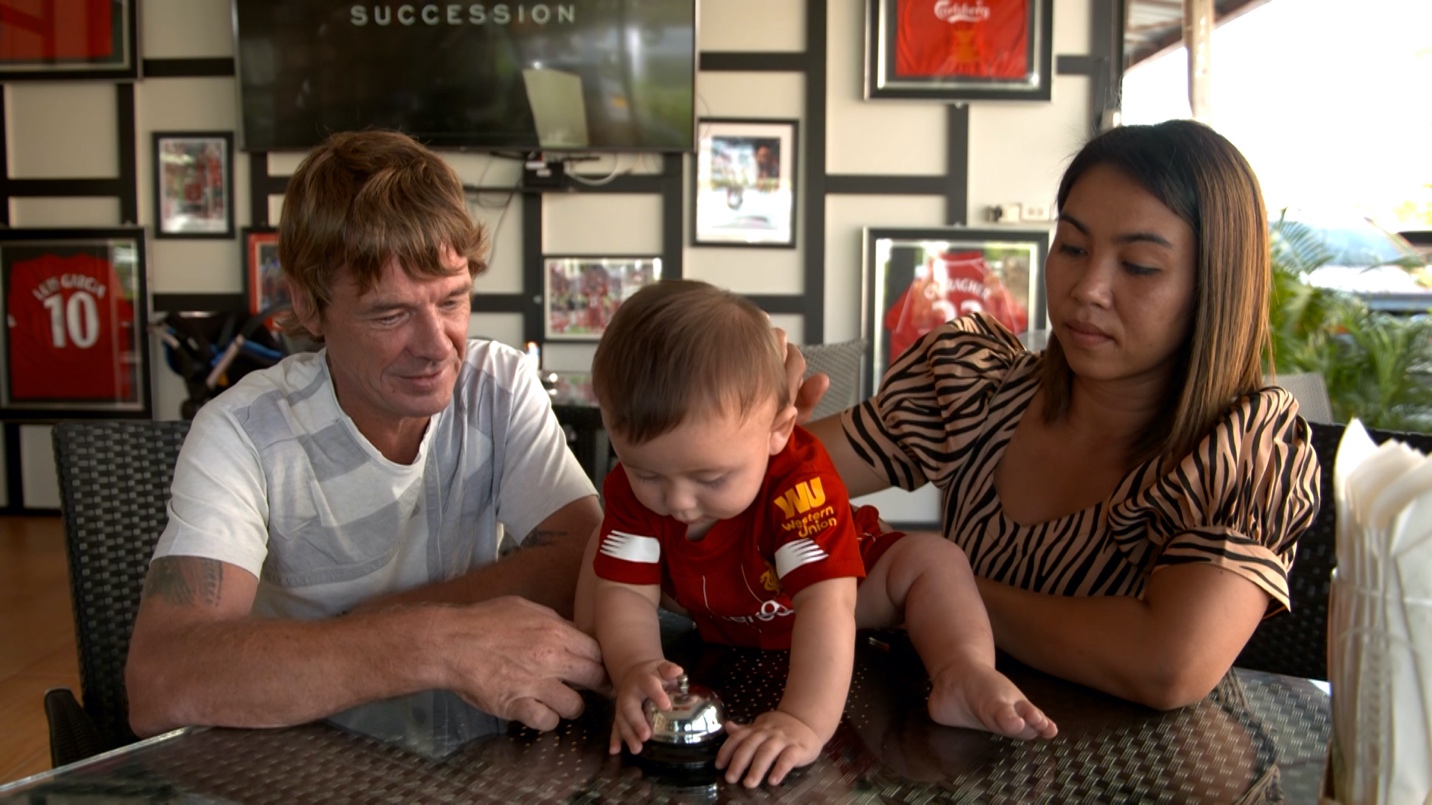 Barry Mutch missed his son's birth due to Thailand's lockdown restrictions. After six months apart, he has finally reunited with his young family in Thailand. Hua Hin/CGTN Photo

Barry Mutch missed his son's birth due to Thailand's lockdown restrictions. After six months apart, he has finally reunited with his young family in Thailand. Hua Hin/CGTN Photo

A new year is almost upon us but for many people that remain stranded due to border restrictions, there'll be little to celebrate.

For the most part of 2020, people around the world have been staying connected with video calls, Zoom and social media. Travel bans imposed to curb the spread of COVID-19 has kept many families separated, desperately hoping to reunite with their loved ones.

Families who call Thailand home have felt the brunt of stringent travel restrictions and challenging circumstances.

Barry Mutch understands separation. For months at a time, he works on an offshore rig. But in March, he found himself stuck on the opposite side of the world as his partner gave birth to his first child. Alone. Mutch's life was in limbo, obscured by the brutality of the pandemic that locked down countries around the world.

For six months, he remained separated from his young family. But a lot happens during six months in the life of newborn babies.

New sounds, new movements and new expressions as big changes take hold of their precious young lives. From the fun and jovial, to the confusing and overwhelming, every moment matters.

Unfortunately, COVID-19 and the tyranny of distance prevented new father Barry from these cherished events.

He was determined to get back to Thailand, embrace his son for the first time, and replace virtual calls with tangible interactions. It would cost him almost $6,000, continuous stress, applications for months and innumerable moments of sadness at the forced separation. Luckily, for Mutch and his young family, it all paid off.

"An immense amount of joy, an immense amount of relief. There were a few tears shed, I won't deny that," Mutch said. "A lot of happiness holding my boy for the first time, it was the best day of my life… I've got my fingers crossed that 2021 will be a lot better than 2020." Vince Banas with his wife and two children after being separated for seven months in Bangkok, Thailand. /CGTN Photo

Vince Banas with his wife and two children after being separated for seven months in Bangkok, Thailand. /CGTN Photo

For Vince Banas, there's no way 2021 could be worse than the year he has just experienced. In April, he faced a heartbreaking decision – to be in the UK with his mother on her final days or stay with his wife, daughter and newborn son, as the pandemic began to close in.

His wife was left to raise their kids by herself in Bangkok as weeks turn into months. Banas was laid off from his job as a teacher and money was tight. But in September, he received the good news he so desperately needed. He was given the green light to fly back to be with wife and kids.

"I was overjoyed. A really good feeling. It's one of the best feelings I've ever had actually coming back to see my family finally after months and months," Banas said. "I come back, I see them and I was just shocked to see how much they changed. My daughter is massive and my son is an actual person now as opposed to before when he was just a baby."

For these two families, in a time of a pandemic, it seems everything came down to luck. But for the many families that call Thailand home, traveling back this year has never been so difficult.

To reenter Thailand, travelers must apply for a number of documents, including COVID-19 test results acquired 72 hours prior to departure time or less, a proof of 14-day quarantine facility booking (paid by the traveler), health insurance coverage, a Fit-to-Fly Health Certificate, and a Certificate of Entry (CoE) issued by a Thai embassy. 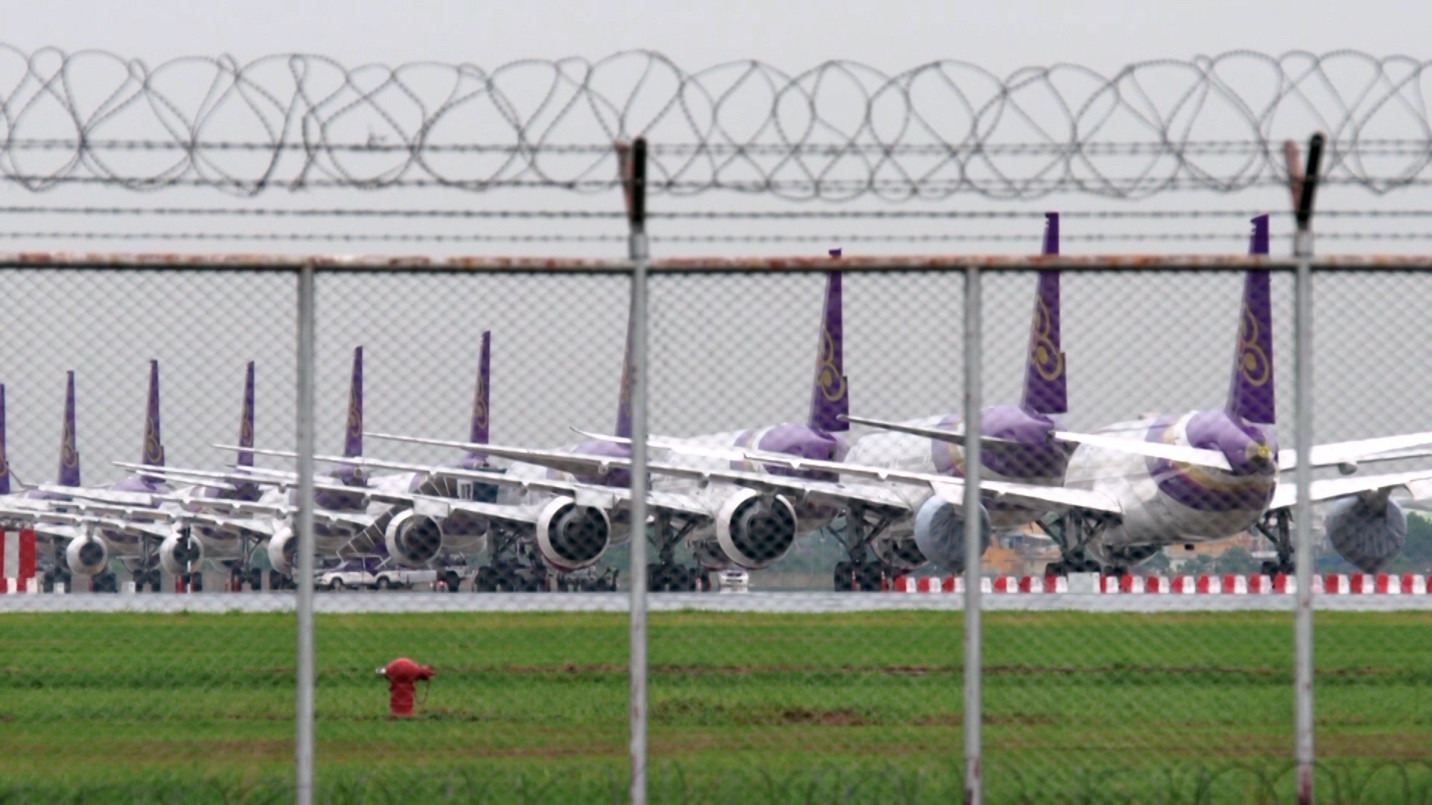 Thailand is slowly opening up and easing restrictions. But the mandatory 14 day quarantine, copious paperwork and its cost, despite all the best intentions, is simply too much of a burden for the overseas visitors who might want to travel to Thailand. /CGTN Photo

Thailand is slowly opening up and easing restrictions. But the mandatory 14 day quarantine, copious paperwork and its cost, despite all the best intentions, is simply too much of a burden for the overseas visitors who might want to travel to Thailand. /CGTN Photo

Thailand's government banned all incoming passenger flights in the beginning of April. And although the country is lifting some restrictions, the process has been slow. So far, less than 2,000 certificates of entry have been issued by the government.

It remains unclear when Thailand will entirely open up again. The Airport of Thailand predicted in April that air travel won't be back to pre-virus levels until October 2021 – an optimistic forecast considering the current circumstances. Some airlines now estimate that normalcy will only return by 2022.

Until then, the joy of reunions, for many people with loved ones in Thailand, may just have to wait. But nothing beats getting to see your loved one in the flesh, with the hope that this marks the beginning of things returning to something resembling normality. The laughter, the tears, the developmental milestones – they comprise the joy of parenthood and are meant to be shared with loved ones.