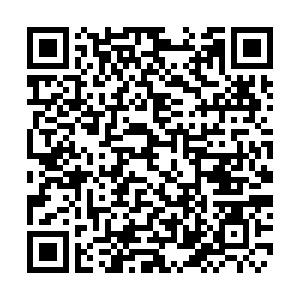 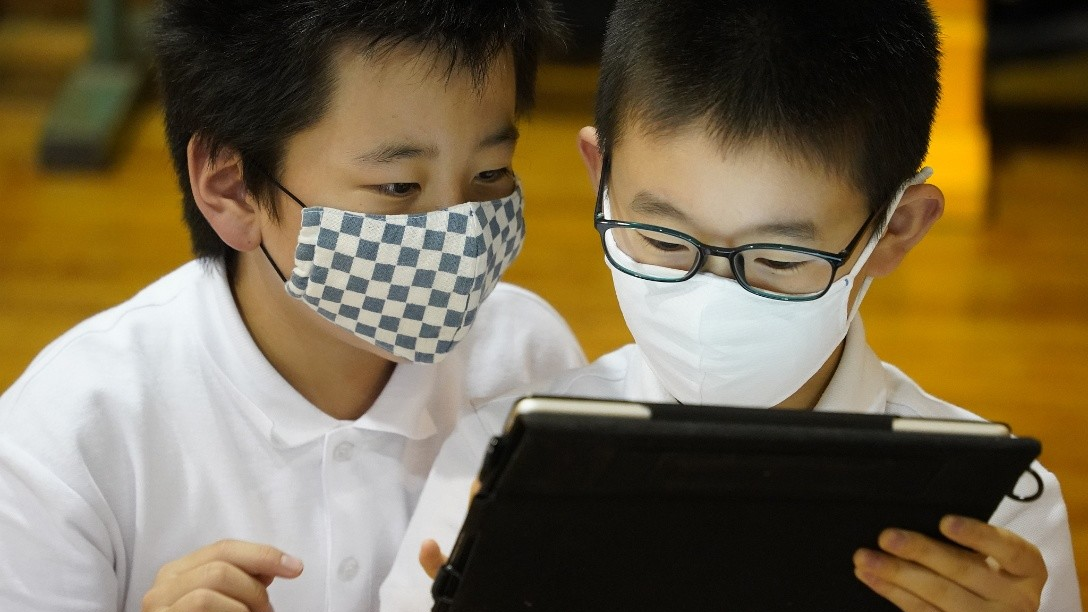 Competing for the same consumers as smartphones, the tablet has been losing its market share in the past several years. But no one could have imagined that the touchscreen slate would go out of stock this year, just as nobody could have anticipated the COVID-19 pandemic or that it would force billions of people to stay indoors for work, study and play.

The global demand for tablets has seen a remarkable increase since earlier this year when COVID-19 went from an epidemic to a pandemic. Driven by consumer and business demand, global tablet shipments surged by 16 and 33 percent year on year in the second and third quarters, according to consumer data provider Statista.

In the third quarter alone, the biggest player, Apple, achieved a 19-quarter high with over 15 million iPads shipped. Samsung sold 9.4 million of its tablet – the last time the second biggest player saw its shipments over 9 million was in 2015. 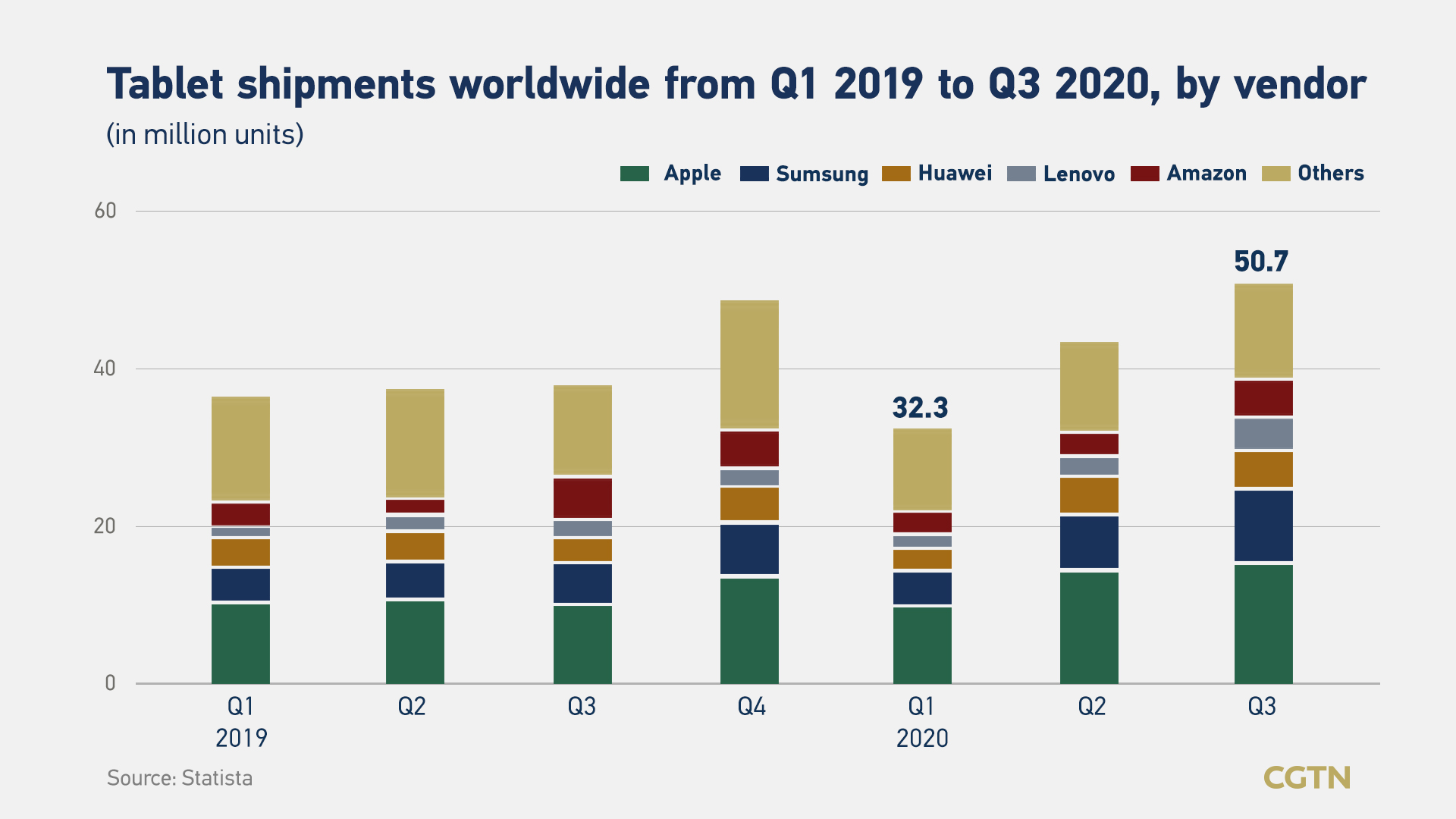 No longer a gismo

The tablet industry was born in 2010 – the year Steve Jobs released the first iPad. After growing for a couple of years, the sector started to decline in 2014.

"The sales were not good in these past years compared to when [the tablet] first came out," said Sun Fengbiao, a small electronic devices retailer in Beijing. "People were not into it that much."

Will smartphone screens bigger than a decade ago, consumers have realized that most of their initial tablet needs, such as watching videos, playing games, working and learning, can be met using their phones. In other words, the tablet's usage scenario has narrowed. 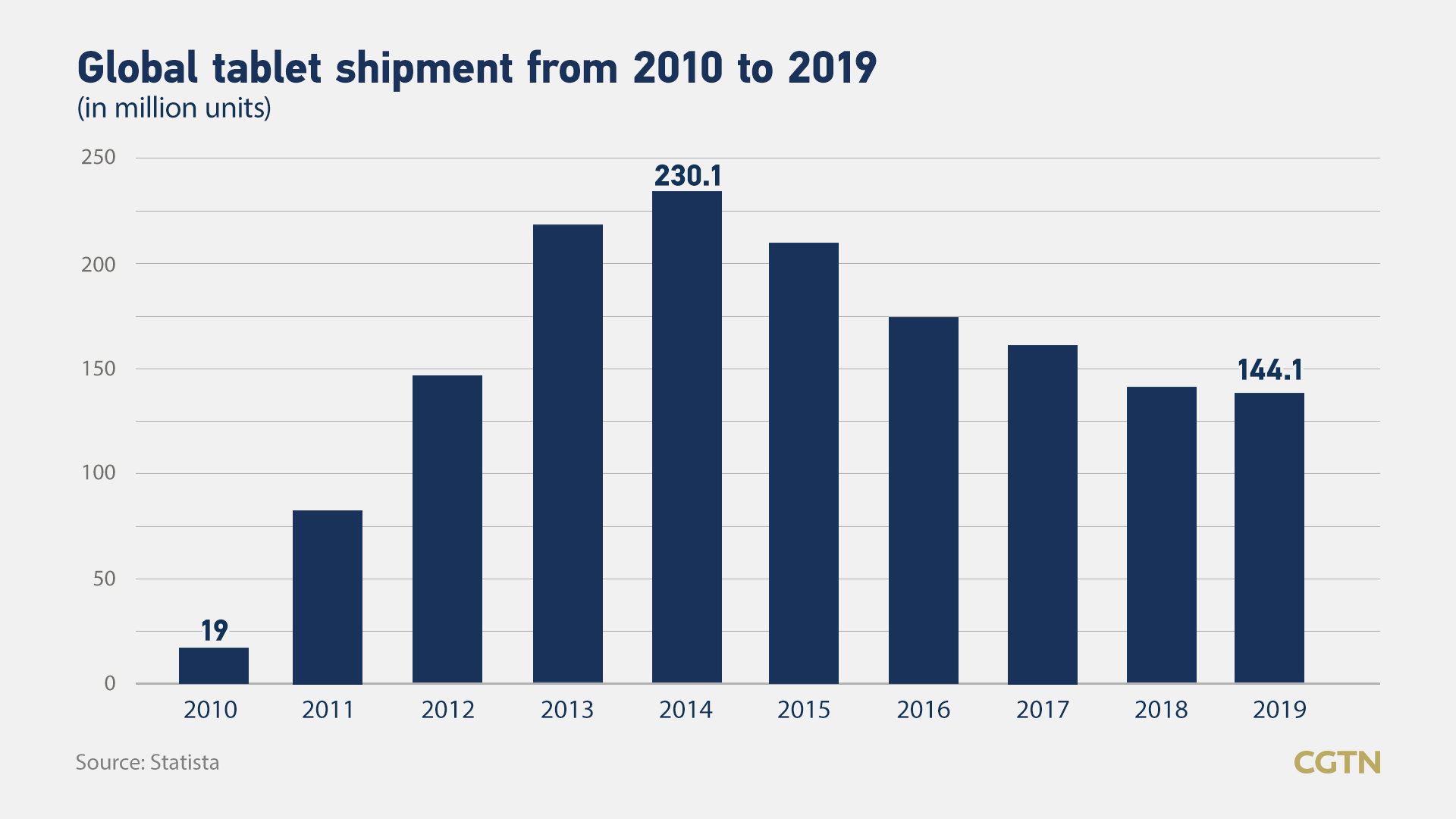 "Due to the brutal growth in the first several years, the entire market was chaotic, and the user experience was not good, especially for Android and Windows tablets, which has made consumers' impression of tablets worse and worse," said Guo Tianxiang, a senior analyst in International Data Corporation (IDC) China.

The downturn of the global tablet market has been slowing down since 2018 when Apple launched its low-price "beginner level" iPad and Huawei started to rise in the Chinese market, Guo told CGTN. In 2019, the year-on-year decline worldwide was the lowest in recent years.

COVID-19, a shot in the arm for the tablet sector

COVID-19 is a tragedy. Yet for the tablet, it is a saver.

"Tablets have come back from the dead, as they deliver the perfect balance of mobility and computing power at a wide range of price points during such a crucial time," said market analyst firm Canalys' Victoria Li in a market analysis report.

"The natural extension of Android and iOS on tablets makes it easy for parents, students and educators who dabbled with extended remote learning for the first time in their lives and prefer the ease of installing apps that these platforms offer," Li said. 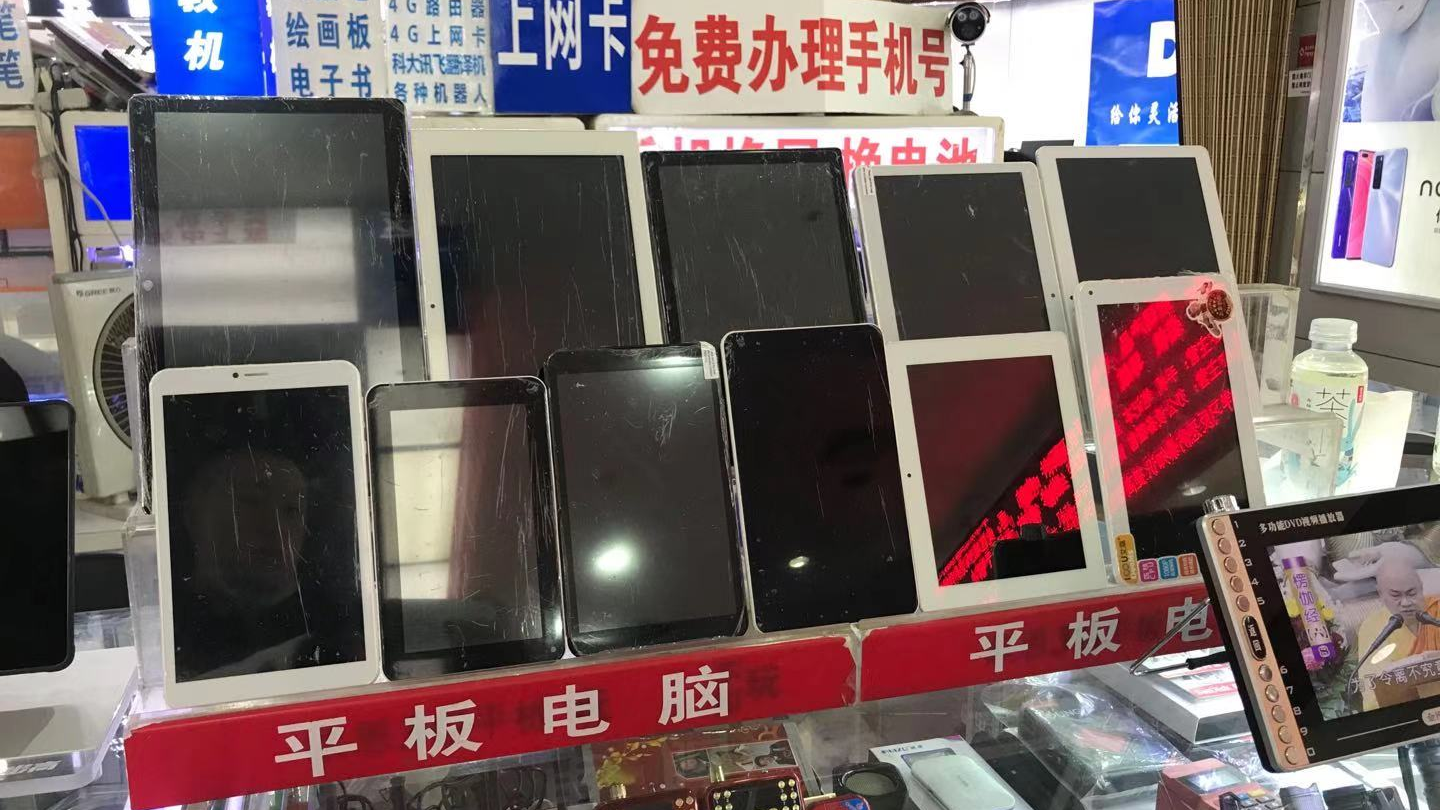 The coronavirus pandemic caused people to spend more time in their homes, which leads to them spending more time on their electronic devices. Compared to smartphones, the tablet is better for long time use in a day, Sun told CGTN.

Sun has sold 40 percent more tablets than last year. The majority of his clients bought the tablets either for themselves or their children.

"They use it for drawing graphics, or for their kids learning or playing," said Sun, adding that parents would rather let their children play on a tablet to reduce eye damage and free up their phones. "And it's cheap. Even if they break it, parents wouldn't care that much."

Though the surge in sales is a surprise to the tablet market, Sun is still not optimistic about its future.

He said the increase in sales has already begun to narrow due to work and in-person class resumption. 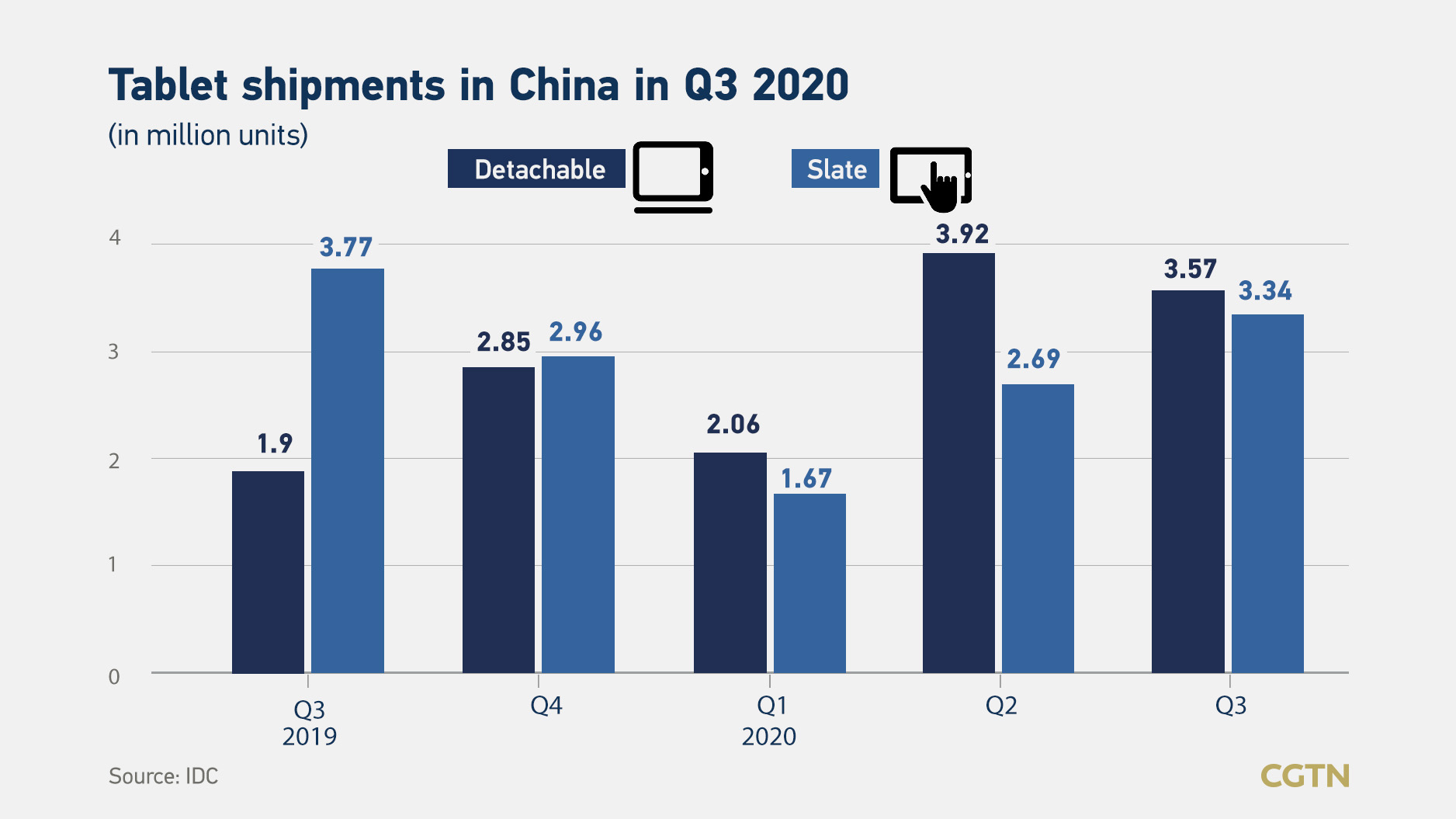 However, it may not be easy to anticipate the future of the table market because its functions are changing. According to IDC, shipments of detachable tablets, those that can work with a detachable keyboard, in China have surpassed that of slate tablets during the pandemic, suggesting that people view it as easier to carry than a laptop.

In contrast to Sun, Guo anticipates that tablets' demand will continue to grow in the next four years but not by a lot.

"China's online education is still under the spotlight, so the demand from either school or individual will still climb," said Guo, adding that consumers have a better understanding of the development of the tablet in recent years.

"The tablet's usage scenario and frequency of use have been significantly improved compared to the pre-pandemic era," he said. "The tablet market will definitely be better than before."

(Cover image: Students use a tablet to learn programming at an elementary school in Tokyo, Japan, October 6, 2020. /VCG)