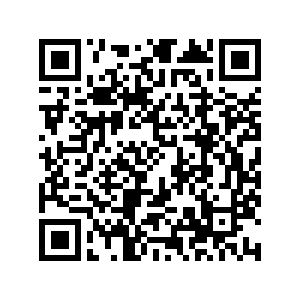 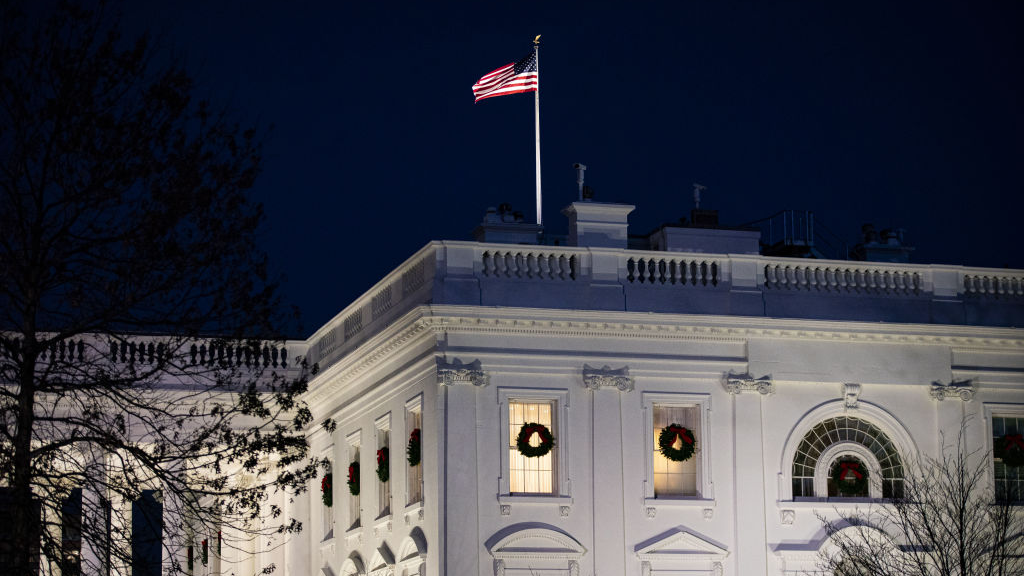 The U.S.'s prior COVID-19 aid to its citizens lapsed over the weekend after outgoing U.S. President Donald Trump refused to sign the latest relief bill. The government spending bill that was attached to it also wasn't signed, thus opening up the possibility of a government shutdown. The $2.3 trillion package upset Trump since it only included $600 payments to Americans instead of the $2,000 that he proposed.

He also seemed really angry at the large amount of unrelated spending – called "pork" in American political parlance – that was written into it.

On the surface, it appears as though Trump is the only one who's politicizing this bill. That, at least, is what the American mainstream media and most TV pundits are saying.

After all, the optics portray him as a lame duck, albeit one who's so sour at his unexpected loss last month that he's basically holding the whole government and the rest of his people economically hostage while he pouts. Most surreal of all is that he's still tweeting that China is to blame for all of this even though that theory has been discredited and irrelevant in this context.

If one digs a little deeper, however, it turns out that both the Democrats and many congressional Republicans aren't as innocent as they make themselves seem when it comes to politicizing the latest bills. For starters, Congress didn't have to attach the government spending bill to the COVID-19 aid one. They also didn't have to include ridiculous examples of "pork," such as the ones that Senator Rand Paul pointed out last week in his annual Festivus Waste Report: studying lizards on treadmills and people eating bugs.

Congress's other fault was in not passing any relief package before the elections, which many believe was a political tactic by the Democrats to avoid giving an edge to the incumbent at the last minute. The opposition is therefore responsible for politicizing this whole process before Trump did, which they and their Republican allies – many of whom no longer want to publicly associate themselves with the one-term president after last month's loss – have continued to do into the present day.

Trump is widely reported to be obsessed with his public image, an observation that his enemies are now exploiting to manipulate his legacy in its last days. The populist president simply cannot bring himself at this point at least to sign legislation which only gives his fellow Americans a measly $600 while funding billions of dollars' worth of foreign aid and domestic "pork." At the same time, however, he's being pressured like never before by both sides of the aisle to submit to Congress or be responsible for more American suffering. 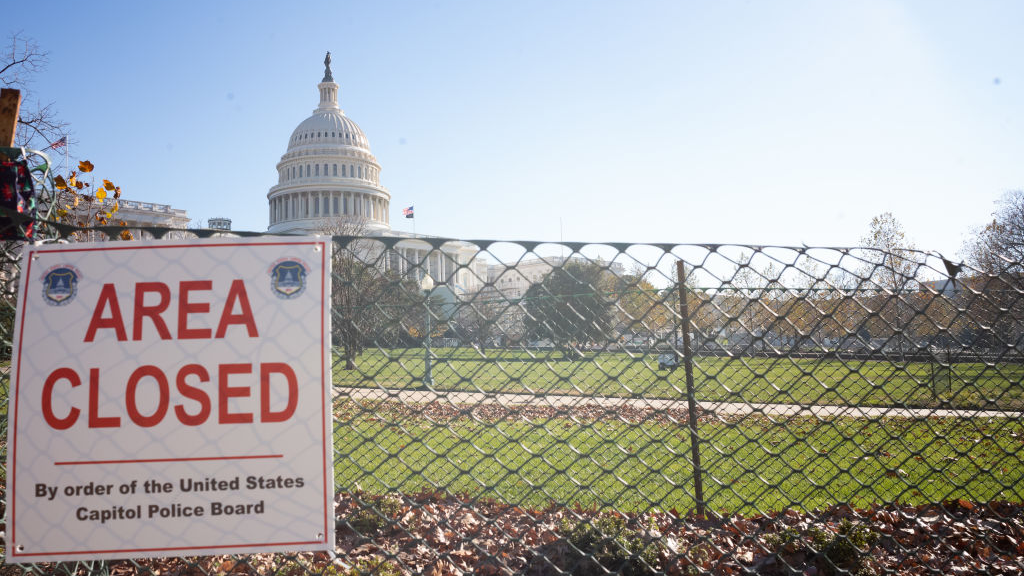 Fences in front of the U.S. Capitol in preparation of the upcoming presidential inauguration of Joe Biden in Washington, D.C., U.S., December 11, 2020. /Getty

Fences in front of the U.S. Capitol in preparation of the upcoming presidential inauguration of Joe Biden in Washington, D.C., U.S., December 11, 2020. /Getty

Had he not mismanaged America's response to the pandemic, such a large amount of aid might not have even been necessary in the first place, but a lot of the crisis was also admittedly out of his hands, such as Democrat governors' decisions to implement strict lock-downs which crushed their states' economies. Even worse, he can't just blame the Democrats because it was the House Republicans who blocked the former's friendly effort on Thursday to increase payments to Trump's proposed $2,000.

His nominal "allies" believe that such a large injunction of cash into the economy could have unintended consequences. They also defend their parsimony in this respect as being due to the fact that the proposed spending increases unemployment and other benefits, thus making the cash payments unnecessary according to their surrogates. That said, popular sentiment across the country doesn't seem to be in their favor, especially since Trump has contrasted their measly payments with much more generous foreign aid and "pork."

The only way out of this crisis is for all sides to stop politicizing it. For starters, the COVID-19 relief bill should have been passed before the elections, not after. Second, it shouldn't have been attached to the government funding one. Third, many Americans desperately need more than just $600, so payments to them should be much higher. Fourth, it's disrespectful to those who are suffering to include such large amounts of foreign aid and "pork" into this package. And finally, Trump needs to stop blaming China since that's a pathetic distraction.

Only by embracing the spirit of compromise can the American government finally deliver for the people, even if it's arguably too little, too late for many. Trump will have to put aside his ego and ultimately sign legislation that he doesn't fully agree with, but Congress should make this more palatable for him by at least raising the cash payments to Americans and removing the most frivolous examples of "pork." Without elected officials working together, average Americans will continue to suffer and the U.S.'s economic recovery will take even longer.