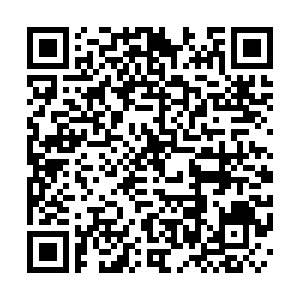 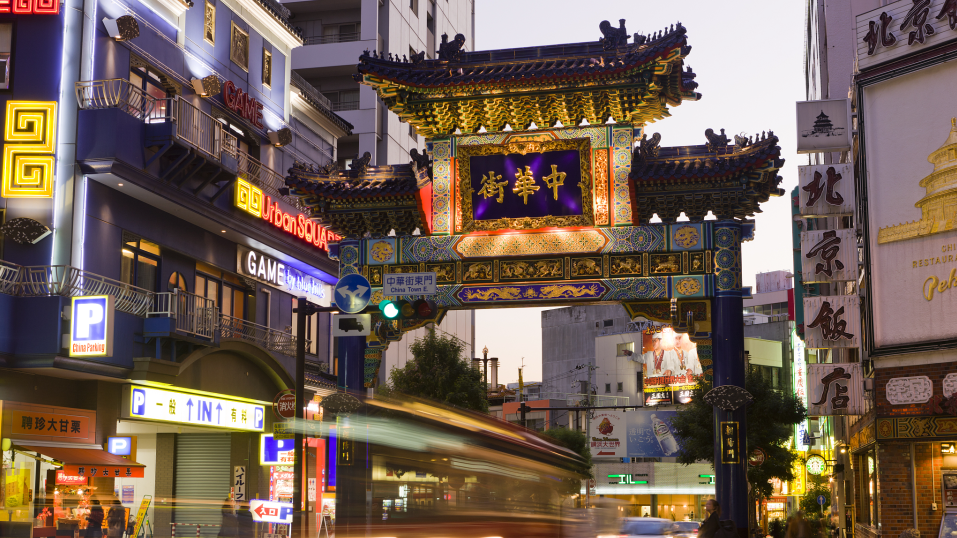 For quite a long time, the concept of harmony between man and nature deeply influenced Chinese architecture. But with modernity and globalization, has that changed? What influences do architects working in China draw upon today? Benjamin Wood, architect and founder of Studio Shanghai, shared his experience working in China and his insights on Eastern and Western architecture.

As the chief designer behind Shanghai's Xintiandi District redevelopment, Wood recalled that when he first visited the area, he was astonished at the richness and diversity of the space, which comprised narrow valleys and wider streets. He saw a fusion of French architecture and Chinese adaptation, as well as the integration of countryside courtyard houses with the urban environment.

"I had an incredible responsibility to the city of Shanghai to make a place for people to celebrate being lifted out of poverty," Wood said.

Working in China for over two decades, Wood has witnessed firsthand the development of China's architecture field. He said when he opened his office in 1998, he had to hire Chinese-speaking Singaporeans because the local architects were smart but lacked "experience of the world." Twenty-two years later, he is the only foreigner in his company.

"It's time for China to quit hiring foreign architects who come here with a suitcase and go home three days later and send back a sketch," Wood said. "The younger generation of Chinese architects are ready to take the lead."

"The future of China depends on the talents of Chinese mainland architects."

Talking about China's current architectural design concept, Wood said for the first time in his 22 years, they are focusing on people, designing cities for people. He said traffic engineers used to be the master planners of cities, as they were designing cities for cars. But now, city planning starts with caring about people, not with caring about ideology, power or any of those things.

"Culture is a living thing. It depends on people to create it. All too often, we let our cities be designed by people who want us to consume culture, not create it. If there's any hope for the future, it is in educating our young people to create, not consume."

Wood also shared his new philosophy, "I judge the building by did it make this city a better place, not is it the most beautiful building or the tallest building or the most expensive building but did it contribute to making Shanghai or Beijing or Harbin a better city to live in."