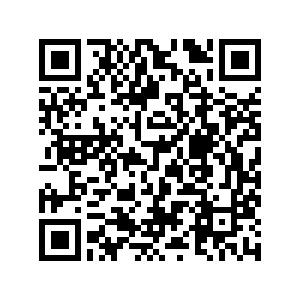 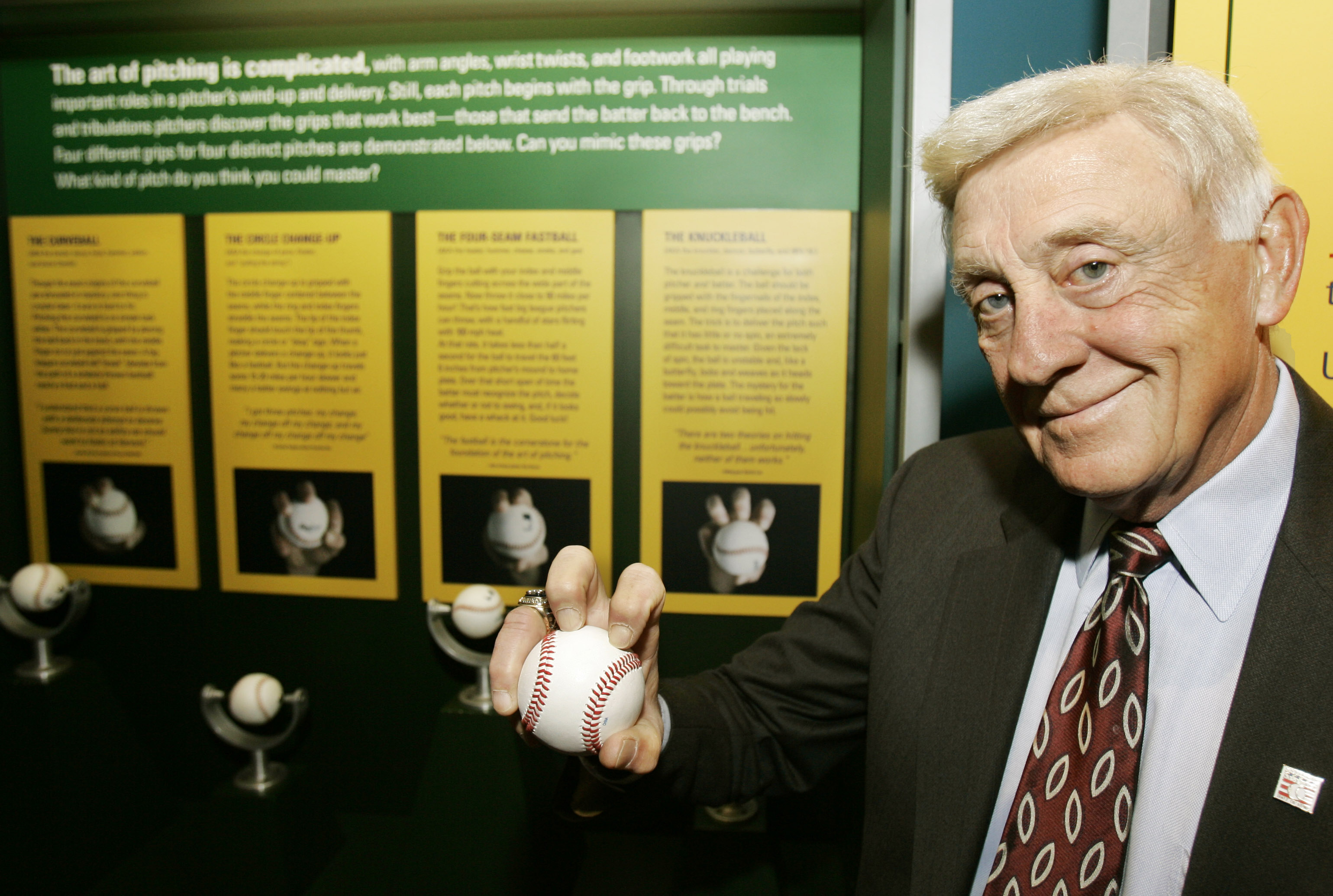 Baseball Hall of Fame pitcher Phil Niekro, who was famous for confounding batters with his mystifying knuckleball, died in his sleep at age 81, the Atlanta Braves said on Sunday.

Known by the nickname "Knucksie," Niekro pitched 21 of his 24 seasons with the Braves, winning 318 games and striking out 3,342 batters, which places him eighth on the all-time list.

The Blaine, Ohio native was also an outstanding fielder, winning five gold gloves in his lengthy career. He threw a no-hitter on August 5, 1973, and was inducted into the Hall of Fame in 1997.

"Phil Niekro was one of the most distinctive and memorable pitchers of his generation," Major League Baseball (MLB) Commissioner Rob Manfred said.

In the last century, no pitcher threw more than Phil's 5,404 innings, Manfred said. His knuckleball led him to five All-Star selections, three 20-win seasons for the Atlanta Braves, the 300-win club, and ultimately, to the National Baseball Hall of Fame and Museum in Cooperstown, New York.

"But even more than his signature pitch and trademark durability, Phil will be remembered as one of our game's most genial people," said Manfred.

"On behalf of MLB, I extend my condolences to Phil's family, friends and the many fans he earned throughout his life in our National Pastime," he said.

Hall of Famer Willie Stargell summed up the experience of trying to hit Niekro's slow moving but highly unpredictable pitches.

"Phil Niekro's knuckleball is like a butterfly with hiccups," he said.

Niekro and his late brother Joe, another knuckleballer, hold the record for the most victories by a brother combination with 539.

Phil Niekro's tenure in the big leagues also included stints with the Yankees, Indians and Blue Jays. Niekro finished with a record of 318-274 and a 3.35 earned run average (ERA).