Download
Building an innovation hub near Beijing
By Ning Hong 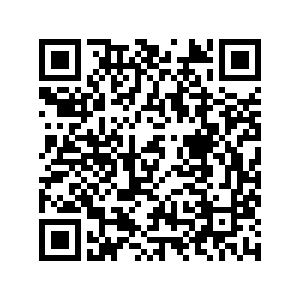 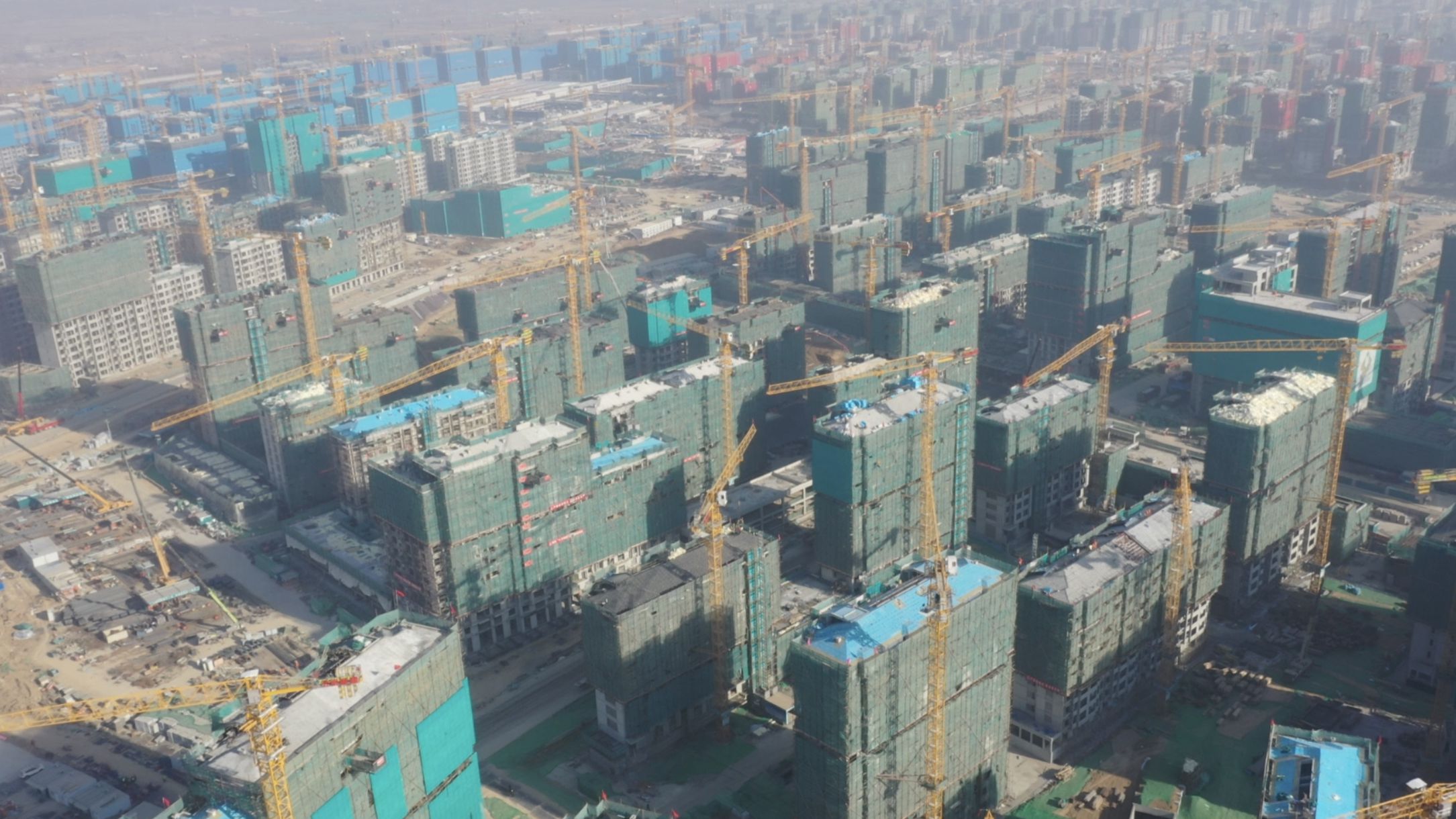 In 2017, the Chinese government set up the Xiongan New Area over 100 kilometers south of Beijing to take over the non-essential functions of the Chinese capital and ease overcrowding. The plan was also to build Xiongan into an incubator for advanced technologies and advance the development of the Beijing-Tianjin-Hebei region, an area of strategic importance.

Eyecool is among the first group of companies to move to Xiongan from Beijing. It focuses on multimodal biometrics, which combines various recognition technology, including facial recognition and iris recognition. Now with its headquarters in Xiongan, other than enjoying supporting policies, it has found the new area a new fertile ground for innovation.

"The Xiongan New Area provides opportunities for technologies, such as smart cities, neighborhoods and securities. These application scenarios here will allow us to examine and verify our technology solutions," said Li Qiang, general manager of Xiongan Business Division at Eyecool Tech.

The Chinese government stressed that the state-level new area welcomes companies specializing in advanced technologies, including 5G, AI and the Internet of Things (IoT). New technologies are also being tested, used and developed even on the construction sites there.

Yang Zhong is in charge of construction in Xiongan. Thanks to its 5G network, he's able to inspect over 200 construction sites on his tablet. 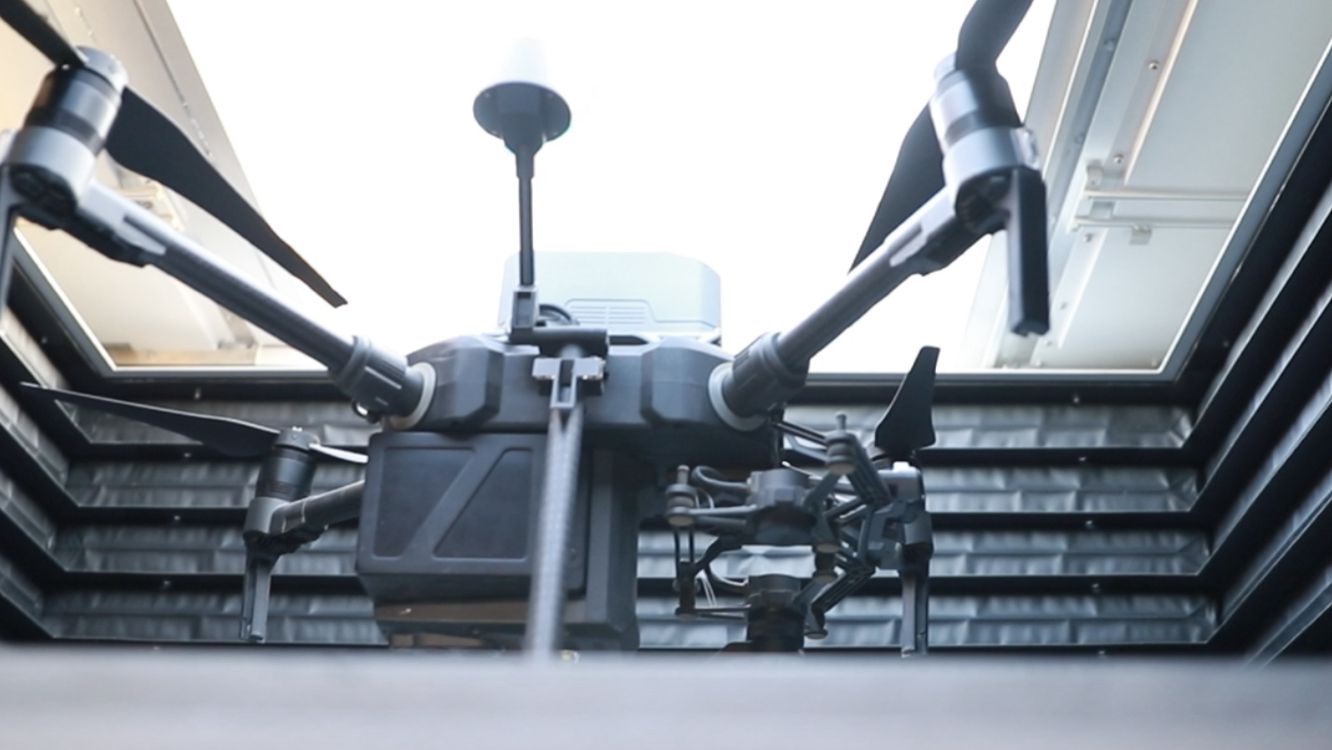 An autonomous drone prepares to take off. /CGTN

An autonomous drone prepares to take off. /CGTN

The 5G network has been built by China's major telecommunication service providers such as China Mobile. The country's largest telephone service provider is currently building an IoT platform that will provide data and computing power for companies in Xiongan.

The 5G network is enhanced by China's BeiDou Navigation Satellite System, which provides a more accurate positioning service. It also opens new possibilities for innovative solutions such as self-operated drones.

The State Grid has set up a drone station in Xiongan, and drones have been programmed to monitor daily power line operations. Such a job used to take an employee days to complete.

"The drone will take off and land automatically. We have input coordinates, and the drone will be designated a route to patrol the power lines," said Hou Chao from the smart operation and monitoring team of the local branch of State Grid.

Positioning can be accurate up to the nearest centimeter. Drone bases will be deployed across the region. This is the reality in Xiongan, where a new development engine based on technology and big data starts roaring.

Xiongan is still under construction. Next summer, the first building block will be completed. The new area expects to host more companies and roll out favorable policies to attract talents from across the country in the future.