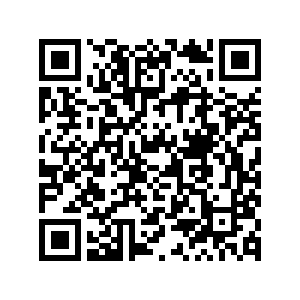 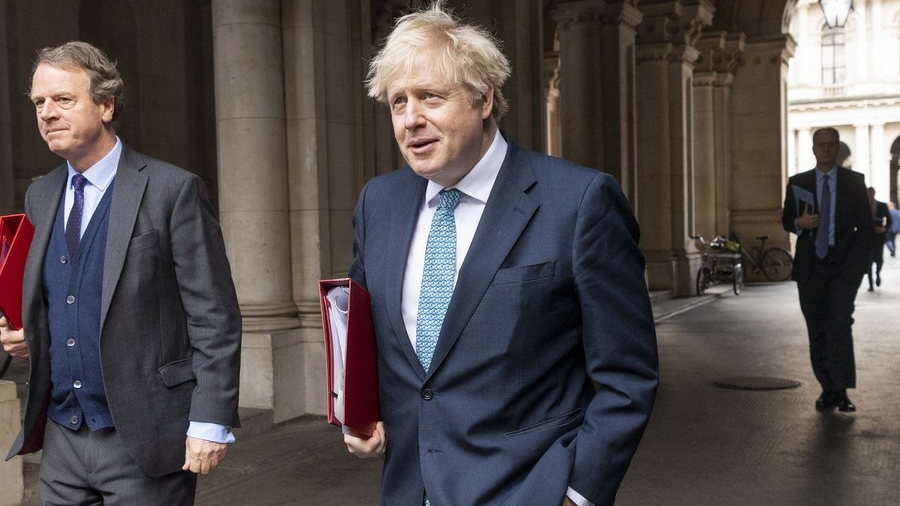 With the COVID-19 pandemic and Brexit, the UK has been facing two significant crises at once.

However, even though Johnson facilitated a Brexit deal, his political future has become uncertain, as his government's struggle to bring COVID-19 under control will not instantly become a distant memory.

"The deal is done," Johnson tweeted on December 24. Just as the British economy, Johnson, too, needed it desperately.

With the agreement between Brussels and the UK, Brexit has come full circle. It was Johnson who led the campaign for the Brexit vote in 2016 and who facilitated it domestically. Now he has seemingly finalized the chapter of Britain's return to sovereignty, albeit negotiations will likely continue in many matters.

However, even with Britain's amicable adios from the European Union, the prime minister's COVID-19 track record remains subject to scrutiny.

So much so, Johnson, who started his tenure as a hope for many conservatives, has lost the support and trust of both the public and his party.

While Asia-Pacific countries such as China, Singapore and Australia exhibited how to react effectively to contain local outbreaks, the UK continuously struggled to establish a coherent strategy and, most importantly, to communicate efficiently to the extent that large parts of the population ceased comprehending the ever-changing rules. 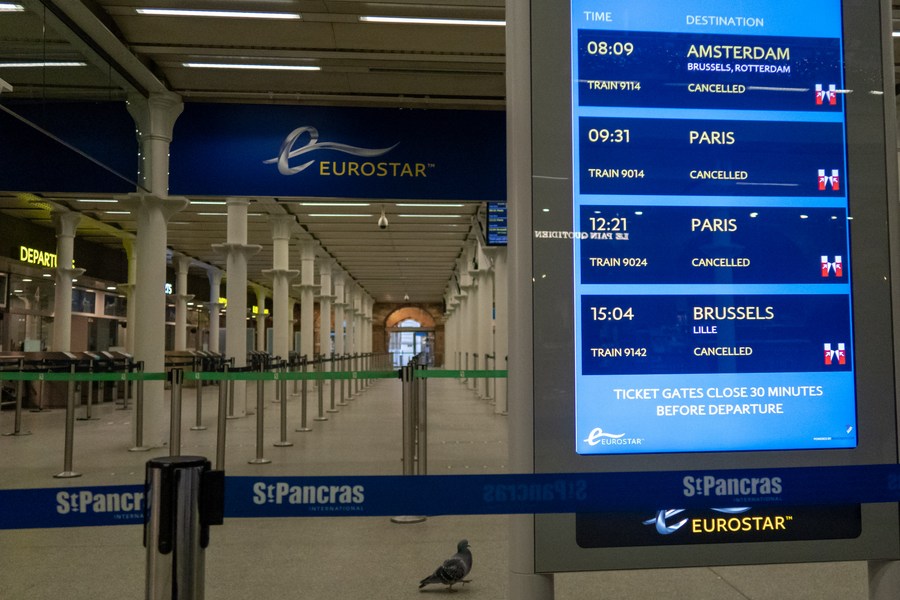 The prime minister's continuous contradictions have not helped the cause either.

On June 3, Johnson told the public that the UK would be able to "replace national lockdowns with individual isolation and, if necessary, local action where there are outbreaks." But by the end of the year, the country found itself in another lockdown.

In July, Johnson announced to parliament a COVID-19 tracing system that was "as good as, or better than, any other system anywhere in the world" and would play "a vital part in ensuring that we do not have a second spike this winter." However, to this day, the system has not reached the necessary capacity and remains under constant criticism.

Most recently, the government sparked confusion over Christmas rules.

On December 16, when the virus's mutation was already rampant, and the number of infections skyrocketed in London, Johnson promised that Christmas was not in jeopardy. Three days later, he announced tier 4 restrictions for London and the country's southeast, essentially banning household mixing for the holidays.

While these U-turns were also affected by internal pressure – particularly by a bloc within the Conservative Party who opposes damaging the economy further via additional lockdowns - Johnson will always be first in line to attract criticism, as he makes the final decision.

A silver lining has been the COVID-19 vaccine. Even before the EU and the U.S., the UK authorized the long-awaited protection. The rollout is seemingly running smoothly. By the end of the first week, 130,000 people had received the vaccine. By now the number has increased to 600,000.

Nonetheless, questions over Johnson's crisis management will likely persist, with the prime minister struggling to explain why the UK accounts for Europe's highest death toll and a mortality rate four times higher than Germany.

Although the UK's next general election in 2024 is not yet on the horizon, Johnson will need to use the time smartly and recuperate not only from an increasingly negative public perception but from internal challengers within his party who have amplified the pressure on the prime minister.

And while the Brexit deal will undoubtedly benefit Johnson's legacy, it remains to be seen whether it can, in combination with an immaculate vaccine rollout, save his career.