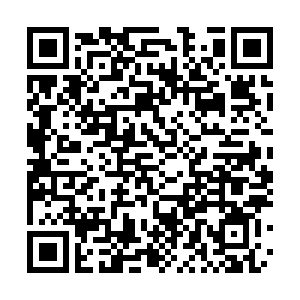 One case was discovered in British Columbia and the other in Ontario, according to public health authorities in the two provinces.

On Saturday, Canada confirmed two cases of the variant in Ontario's Durham Region.

The country banned all flights arriving from Britain from December 20 until January 6, 2021, in response to concerns about a COVID-19 variant.