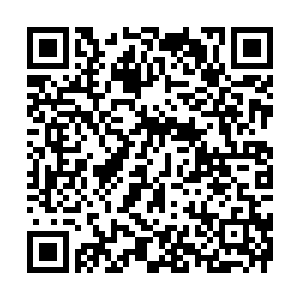 The U.S. embassy in China called on Chinese authorities to immediately release 12 suspects from Hong Kong and permit them to depart the country, according to a statement released on Monday.

On the morning of August 23, the Guangdong Coast Guard intercepted a boat in the waters under its jurisdiction. Aboard the vessel were 12 Hong Kong residents who were detained for unlawfully crossing the border.

The Yantian District People's Procuratorate in south China's Shenzhen City has announced that suspects have been prosecuted in accordance with the law for the crime of illegally crossing the border and organizing the same.

China urged the U.S. to abide by international law and relations, and immediately stop interfering in China's internal affairs and HKASR's judicial sovereignty.