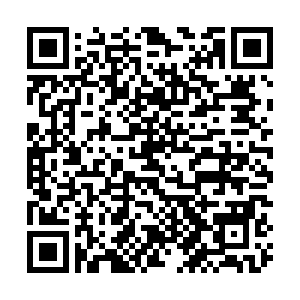 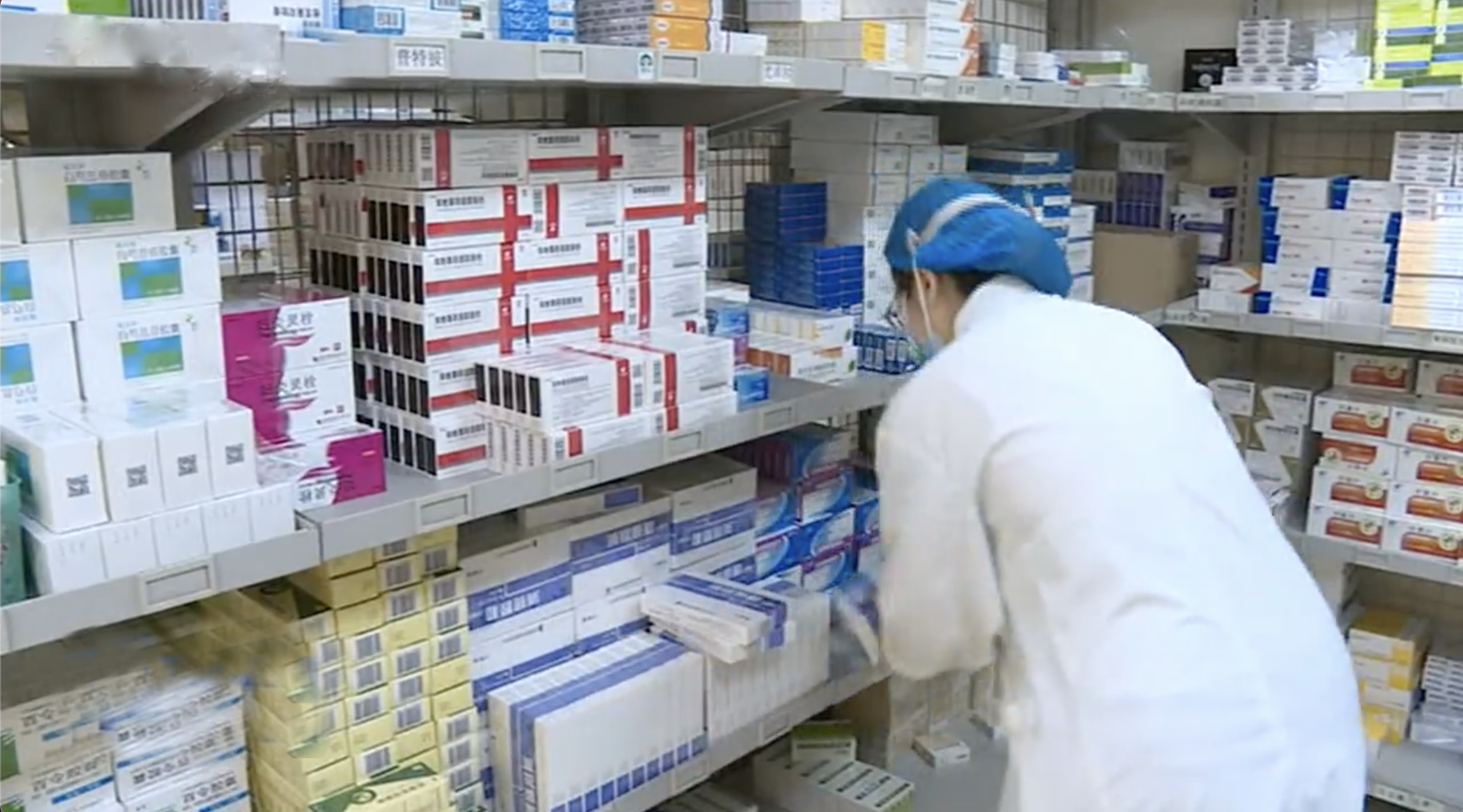 China is eyeing price cuts for medicine as part of a national list for drug reimbursement, including a number of drugs used for COVID-19 treatment, the National Healthcare Security Administration (NHSA) said on Monday.

Prices for over 100 drugs are now covered on the drug reimbursement list after negotiating substantial price reductions, Xiong Xianjun, director of management at NHSA told reporters.

"The latest round of negotiations targeted 162 medicines, including 138 new additions to the list," Xiong said, adding that the prices of 119 medicines have been decreased after talks, 96 of which were not included in the list before.

"Prices of these drugs have decreased about 50 percent on average," Xiong added.

Established in 2000, the National Reimbursement Drug List is aimed at reducing prices in order to better benefit patients.

After these negotiations, there are now over 2,800 medications covered by the list. "Of the 2,800 medicines on the list, there are 1,000 Western medicines and Chinese patented medicines each, after prices were set," the director continued.

Noting that the entire negotiation process took place on August 17, Xiong briefed reporters this round of negotiations included representation from the most categories of drugs, and the widest treatment area, with 31 clinical groups involved, accounting for 86 percent of clinical groups.

The administration says Chinese citizens can use their state medical insurance to cover a significant amount of the cost of listed drugs, after reductions take effect on March 1, 2021.