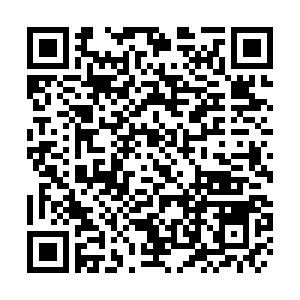 China's National Development and Reform Commission (NDRC) and the Ministry of Commerce on Monday jointly released a 2020 list of industries in which it will seek to encourage foreign investment.

There are 127 new items to the list and 88 modified items compared to last year.

New items have been added to encourage foreign investment in raw materials, components, and terminal products.

Promoting the integrated development of manufacturing and service industries is also one of the focuses in the catalogue. For example, in the field of information services, foreign investment is encouraged to invest in items such as online education, online medical care, and online working; items for R&D of 5G technology and blockchain technology are newly added or modified.

Foreign investment in industries included in the catalog qualify for preferential policies such as reduced taxes.

Foreign direct investment (FDI) in China reached $129.47 billion in the first 11 months of the year, increasing 4.1 percent year on year, bucking a global trend of FDI slide, according to official data.

The catalog will be effective starting January 27, 2021.