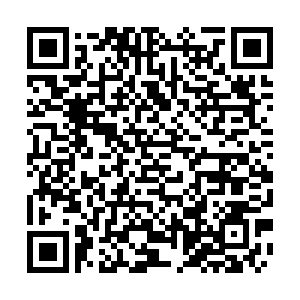 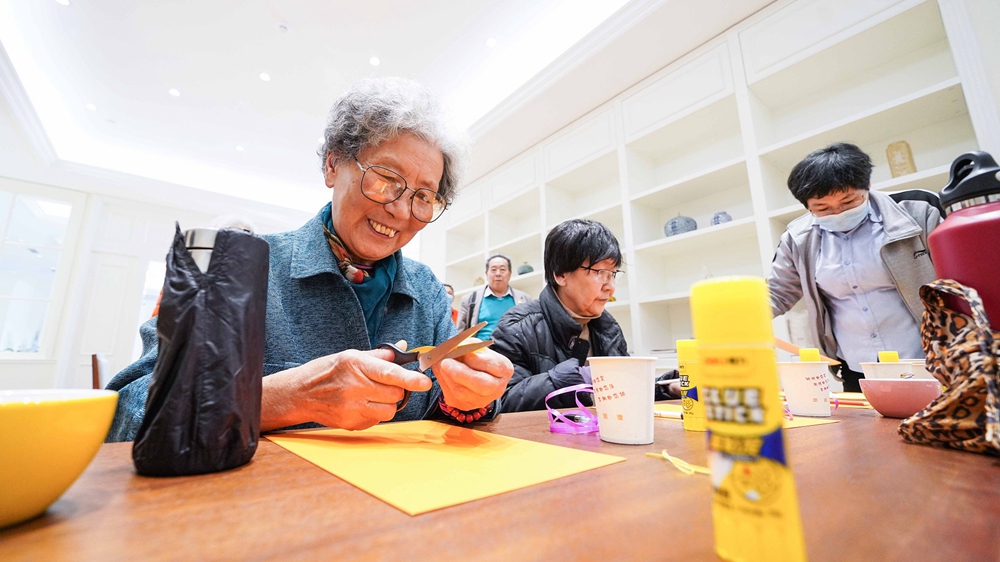 China has accelerated the development of its elderly care services, with more than 8 million beds available for the elderly, a 7-percent increase from last year, according to the Ministry of Civil Affairs.

There were 254 million people aged 60 or above in China at the end of 2019, and the number will grow to 300 million in 2025, Minister of Civil Affairs Li Jiheng said at a national conference on Saturday.

Boosting the development of basic elderly care services will be one of the ministry's key tasks in 2021, the conference said.

In recent years, reports have stressed the serious shortage of beds at elderly care institutions in big cities.

Earlier this year, Zhao Chenxin, the secretary-general of the National Development and Reform Commission, said a campaign had been launched to mobilize local governments, financial institutions and nursing homes in a bid to let elderly people with low and middle incomes enjoy affordable elderly care services. 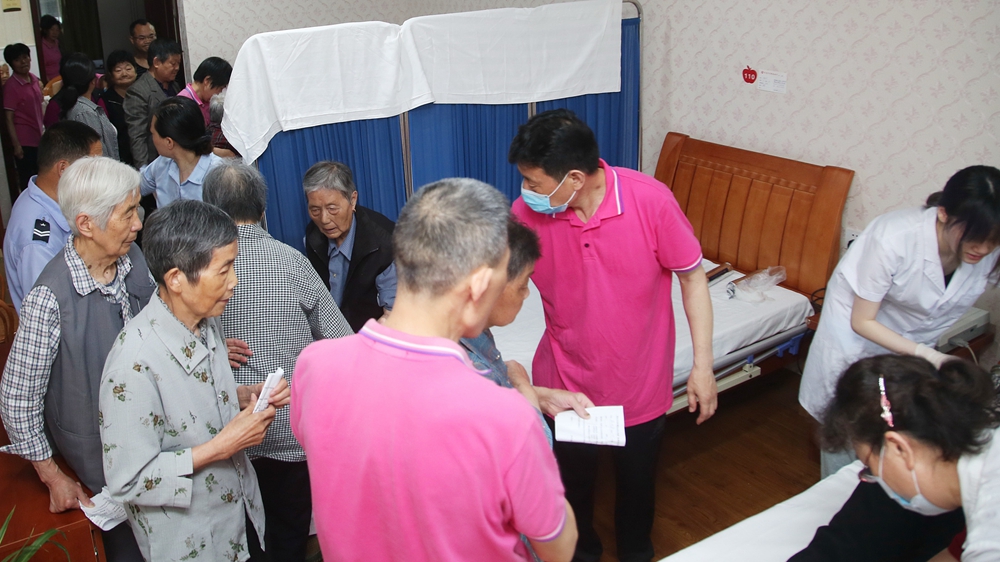 Thanks to increased integration between emerging industries including artificial intelligence and elderly services, more and more organizations were offering elderly care services in communities and in old people's homes. This could bring more options and quality service for seniors and their family members, Zhao told Chinanews.com.

In Shanghai, the average age of nursing staff is just under 51 years old and only 4.4 percent graduated from a college or university, according to Cishan Gongyi Bao, a newspaper owned by China Charity Federation.

In the next five years, the ministry will improve the overall design of the country's basic elderly care services, Li Jiheng told Saturday's conference. This will include developing home and community-based elderly care service institutions, and promoting innovation at the grassroots level, he said.