Download
Dark side of the U.S.: Even skin color is priced
CGTN Insight 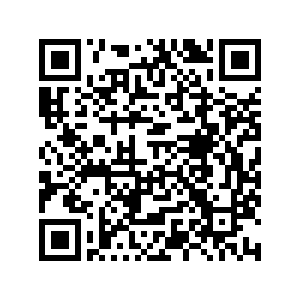 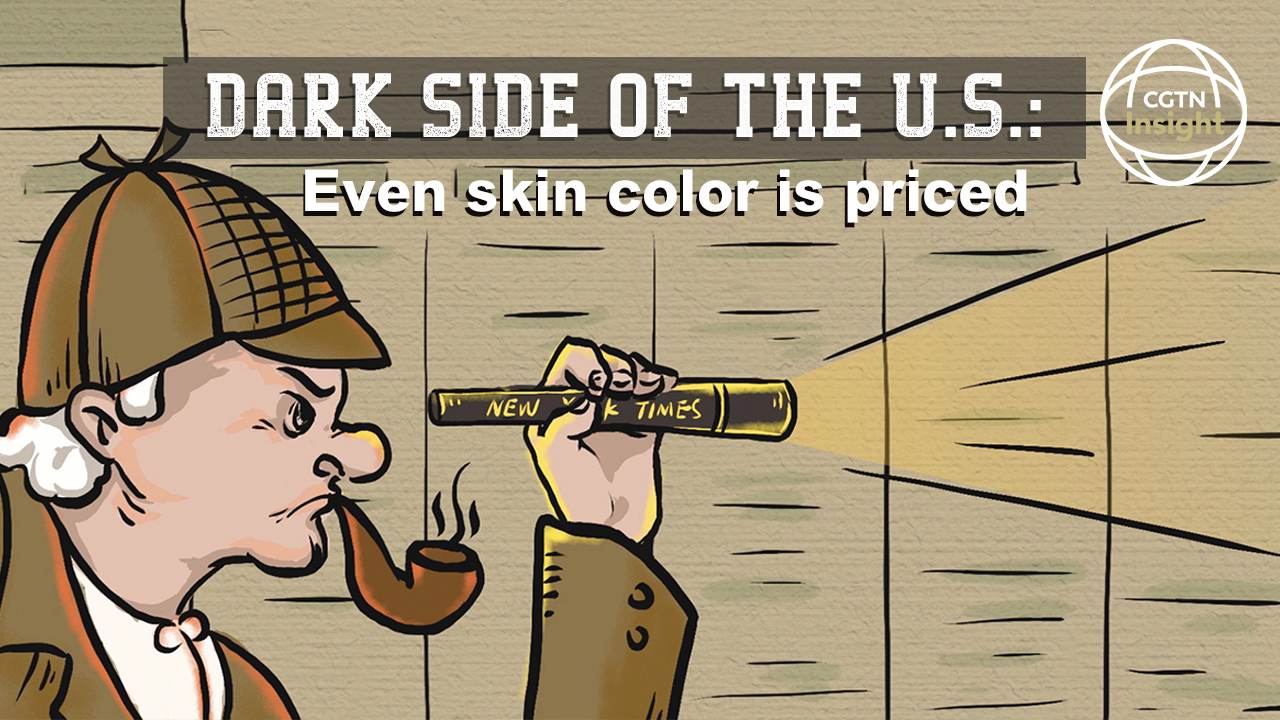 What's the relationship between capitalism and racism in the U.S.? Wall Street, the crown jewel of the U.S. financial establishment, was once one of the largest slave markets in the country.

Slaves even built the wall that Wall Street was named after.

Some call U.S. capitalism and racism "conjoined twins." The New York Times found that for every $1 a white man earns, a Black male is paid about $0.67. The wage gap between Black and white men has remained virtually unchanged since the 1950s.

Black and Hispanic communities still have a higher incarceration rate than white – roughly six and three times respectively. Good and high-paying jobs are less likely to go to people with a prison record.

Skin color and socio-economic status remain synonymous and perpetuate inequality. Only seven out of the 614 billionaires in the U.S. are Black and there are just five Black CEOs leading Fortune 500 companies. White households own 85.5 percent of the wealth, Black and Hispanics own 4.2 and 3.1 percent respectively. And U.S. politicians follow where the bulk of the money is.

"For so many generations, Black folks haven't had access to the capital or the wealth, let alone the bias you face in the work place, the lack of access and opportunity to good jobs. And so we see it in criminal justice, access to quality healthcare and education, and most certainly the wealth gap. So not much has actually changed," Trymaine Lee, an MSNBC reporter, said.

But even increases in minority members in positions of power doesn't necessarily lead to policy changes. Cambridge University Press recently published a study on the Congressional Black Caucus. It finds "noticeable proportional gains in minority membership in Congress have yet to produce sizable policy gains for the communities they represent."

The lack of access to healthcare, financial stability and power in the system make minorities more vulnerable to sudden changes. In the COVID-19 pandemic, minorities are about five times more likely to be hospitalized than white people.

They also have higher death rates, and account for 78 percent of U.S. COVID-19 deaths under the age of 21.

"When you look at COVID-19 and the effects, you can see that Black and brown people are being disproportionately affected because of inequality in the healthcare system. And the fact that many people of color have the jobs that you have to get out and go to, they don't have the ability to work at home. And when you see that educational system and kids at home learning, that many Black and brown people don't have the access to the internet. That's what they mean by systemic racism, it goes through everything in our society," Mary C. Curtis, Columnist and "Equal Time" podcast Roll Call, said.

Capitalism runs through everything in American society too. These "conjoined twins" reinforce each other. Poor minorities sink lower in the societal ladder and the wealthy majority accumulates more power.

The polarization hardens the socio-economic status quo. It becomes difficult for minorities to move upward in society. Solving the problem requires tackling the injustices in both. And in today's American politics, free market and race are toxic to one party and rousing to another.

When people get trapped in their condition, dissatisfaction and conflict break out.