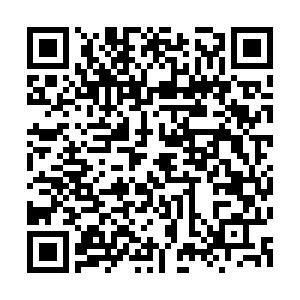 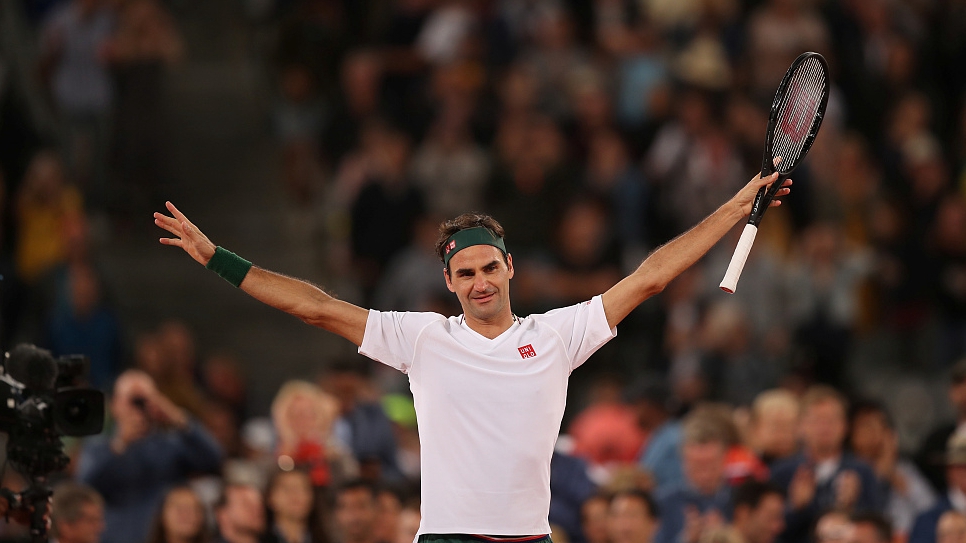 February's delayed Australian Open suffered a crushing blow on Sunday as Roger Federer's agent confirmed that the Swiss legend would skip the first grand slam of 2021.

"Roger has decided not to play the 2021 Australian Open," Tony Godsick told The Associated Press on Sunday. "He has made strong progress in the last couple of months with his knee and his fitness. However, after consultation with his team, he decided that the best decision for him in the long run is to return to competitive tennis after the Australian Open."

"I will start discussions this coming week for tournaments that begin in late February and then start to build a schedule for the rest of the year," added Godsick, who is Federer's long-time representative. 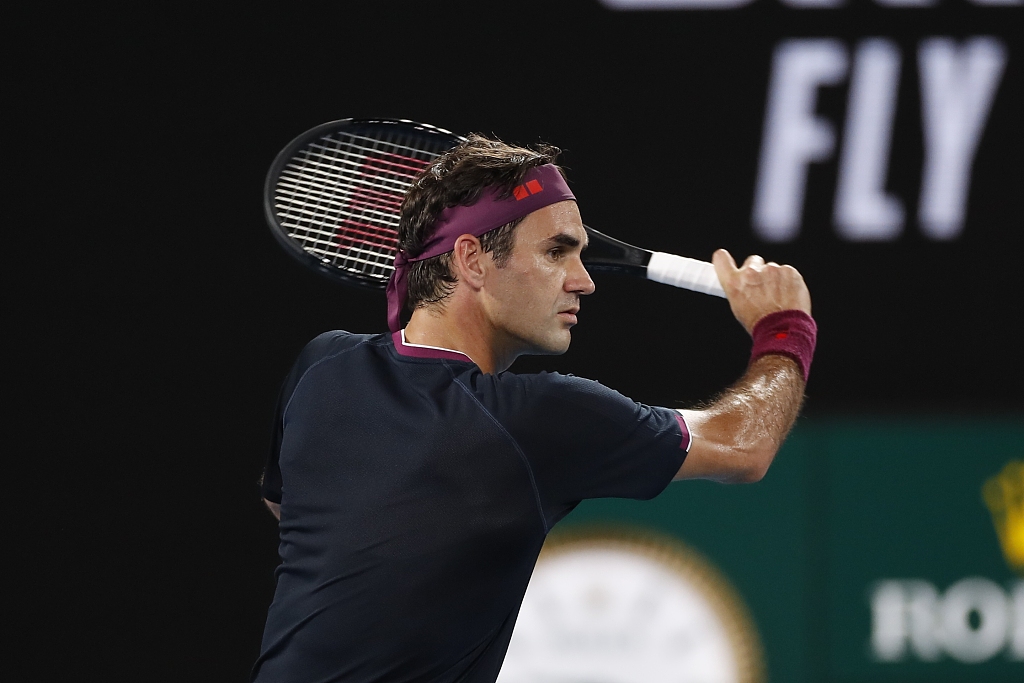 Roger Federer in action during the semifinal of the 2020 Australian Open at Melbourne Park, Melbourne, Australia, January 30, 2020. /CFP

Roger Federer in action during the semifinal of the 2020 Australian Open at Melbourne Park, Melbourne, Australia, January 30, 2020. /CFP

The start of the Australian Open's main draw, usually held in January, was delayed by three weeks because of the COVID-19 pandemic and is now scheduled to begin on February 8.

Earlier this month, Federer admitted at an awards ceremony in Switzerland that he was in "a race against time" to be fit for the tournament as his recovery from a knee injury was taking longer than expected.

"The second knee operation was a huge damper, but in the last six months there has been steady progress. Let's see how the next two months will unfold. I've been doing a lot of physio and physical work lately, now let's see how tennis is doing," he added. 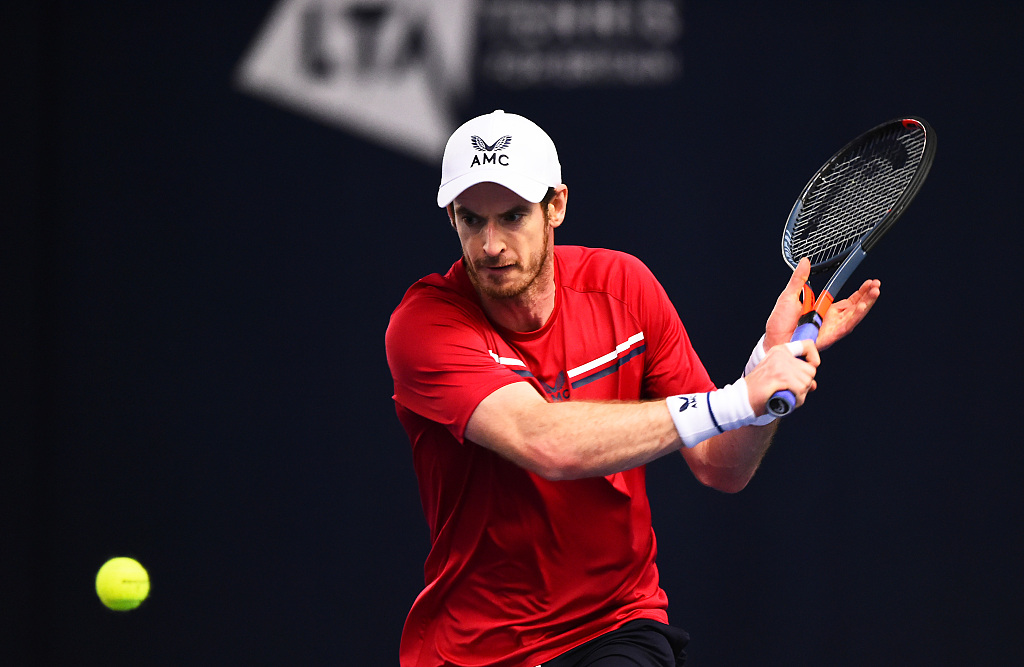 Andy Murray plays a backhand shot during the Battle of the Brits Premier League of Tennis at the National Tennis Centre, London, England, December 20, 2020. /CFP

Andy Murray plays a backhand shot during the Battle of the Brits Premier League of Tennis at the National Tennis Centre, London, England, December 20, 2020. /CFP

Meanwhile, former world No. 1 Andy Murray will return to the Australian Open after being awarded a wildcard.

The five-time runner-up played what he feared would be his final match as a professional in Melbourne in the first round of the 2019 event and lost in five sets to Spain's Roberto Bautista Agut in a one-sided affair.

"We welcome Andy back to Melbourne with open arms," tournament director Craig Tiley said in a statement. "His retirement was an emotional moment and seeing him come back, having undergone major surgery and built himself back up to get on to the tour again, will be a highlight of AO 2021."

The 33-year-old Murray, who has been battling with chronic hip pain, said he remains confident of winning big matches if he can stay fit and healthy.

"I got on this body fat percentage scale thing, and the read-out that I got from that I wasn't happy with it," he was quoted as saying by the BBC.

"I've worked hard to get to this point, but I can do better. I could make sure I'm eating better, I can make sure I'm stronger in the gym. It's the length of time a boxer would have to train for a big fight, and you can get yourself in great shape in that time," he observed.