Download
How will Brexit impact British firms in China?
By Wei Lynn Tang 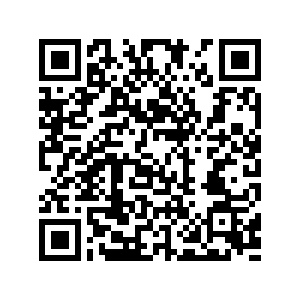 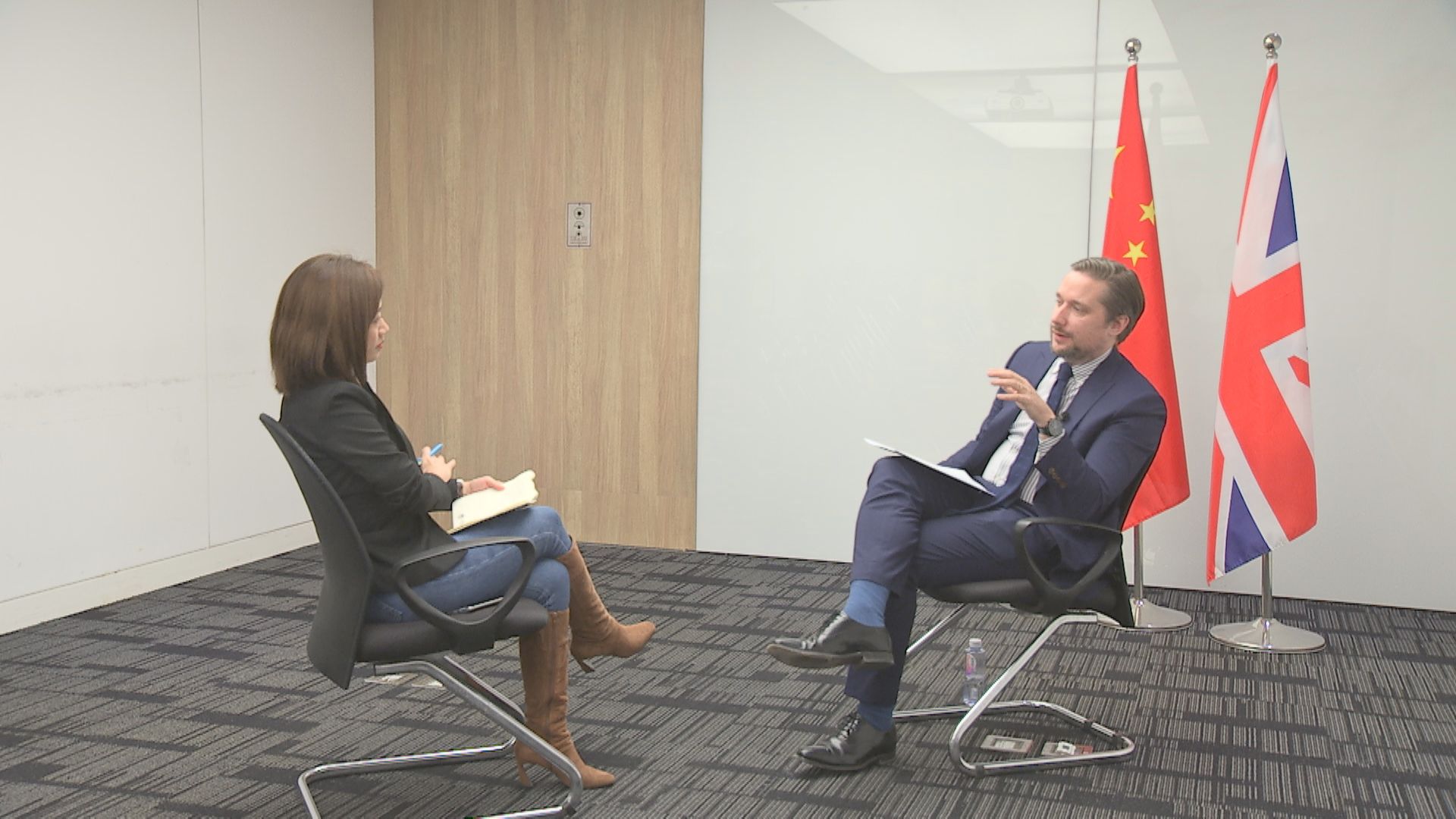 British firms in China say they don't see much change to China-UK business ties post-Brexit, citing an already strong relationship between the two and predicting that their European businesses will be impacted instead.

According to the UK's Office for National Statistics, China was the country's third largest trading partner in the first half of 2020 after the United States and Germany.

"Whether you agree with Brexit or not, whether it's in the UK interest, it does allow the UK to consider their global ties around the world with less focus on the EU," said Chris Dicks, director of Risk Advisory at Deloitte China.

"The UK's exports are much more significant with the EU – at around 55 percent. Whereas it exports only about 5 percent to China. So it goes to show there is scope for further enhancement of those business relationships and ties," Dicks told CGTN.

Tom Simpson, managing director of China Operations at the China-Britain Business Council, noted that the UK's exports to China were growing at a double-digit rate and that "there are very few markets around the world that are growing at that speed."

"Even in the first nine months of this year, UK exports to China grew at over 11 percent if you subtract crude oil and non-monetary gold. So there is recognition by the UK and Chinese governments that trade between the two countries is very healthy and both sides see the importance and want to continue maintaining that."

In fact, Dicks pointed out that the conversation among British firms here is more focused around "the opportunities and challenges of operating in the China marketplace than it is around concerns over Brexit."

"For example, dual circulation is a much more regular topic of conversation with multinational corporations (MNCs), including British companies, than Brexit is. And I think they're recognizing for them, it's probably about being in China for China, rather than seeing China as a manufacturing base they had seen it in the past," Dicks said. 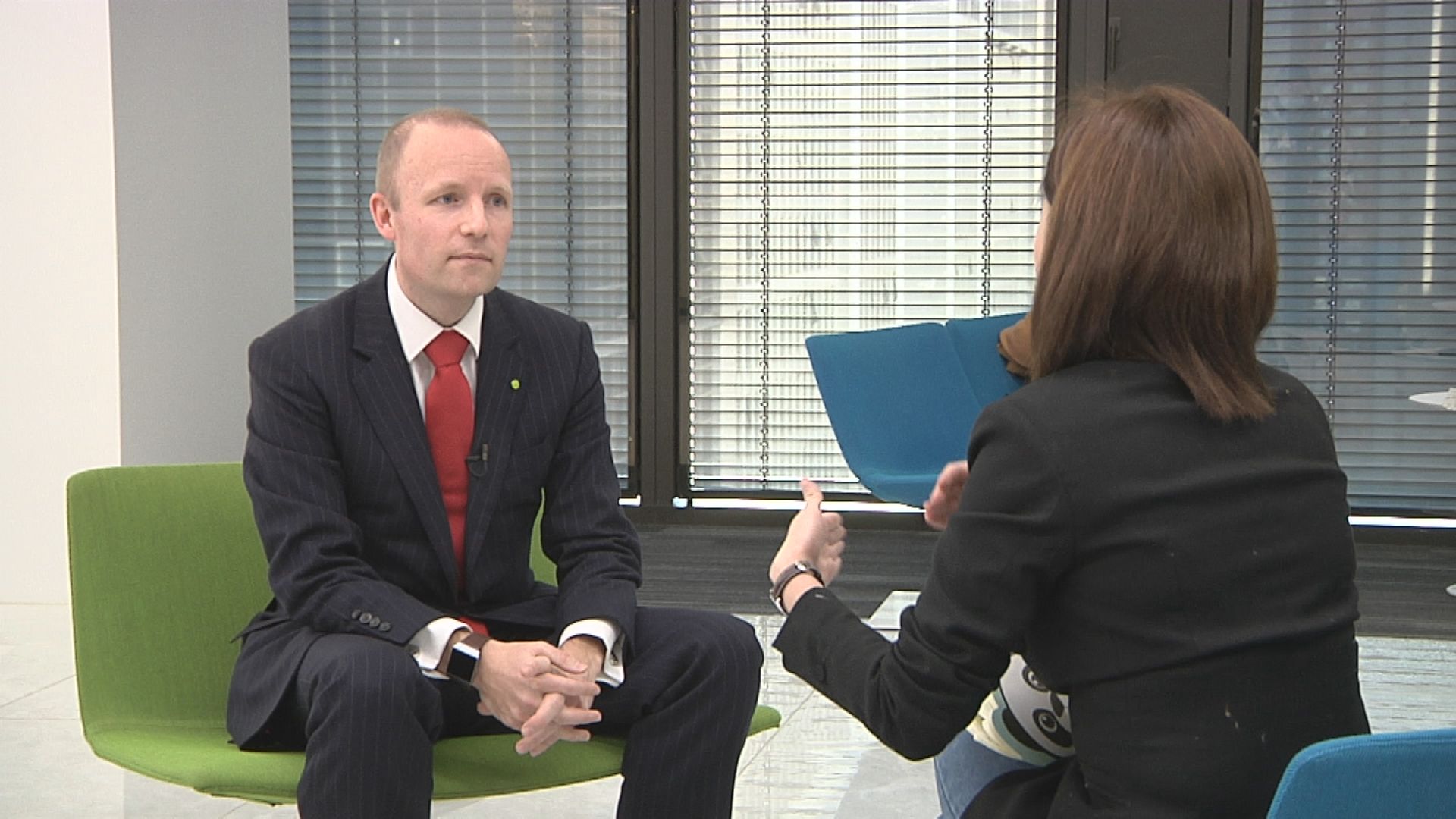 In October 2020, the UK said Huawei equipment must be removed from its 5G networks by 2025.

But Simpson said there wasn't a spillover to the wider business sector as a result of that.

"What we hope to see is that continued pragmatism in the relationship to try to keep the political and business sides separate. That's ultimately what business wants. Businesses want continuity, and they like predictability," he said.

"We've seen this year that largely it has been kept separate. And whilst there has been this tension, we've seen a lot of reassurances coming from the Chinese government, especially the desire to see greater foreign direct investment (FDI) coming from the UK and the growth of British business here. We are fairly optimistic about that."

For Dicks, the key thing is if the Huawei decision represents a change in sentiment from the UK towards China: whether the UK remains open to China and seeks to build on those business ties with China.

"And I think they are. And I believe China will assess the relationship with the UK all around rather than on that single decision around Huawei," he said.

"The Huawei decision hasn't been helpful and we should recognize that, but that is just one decision." 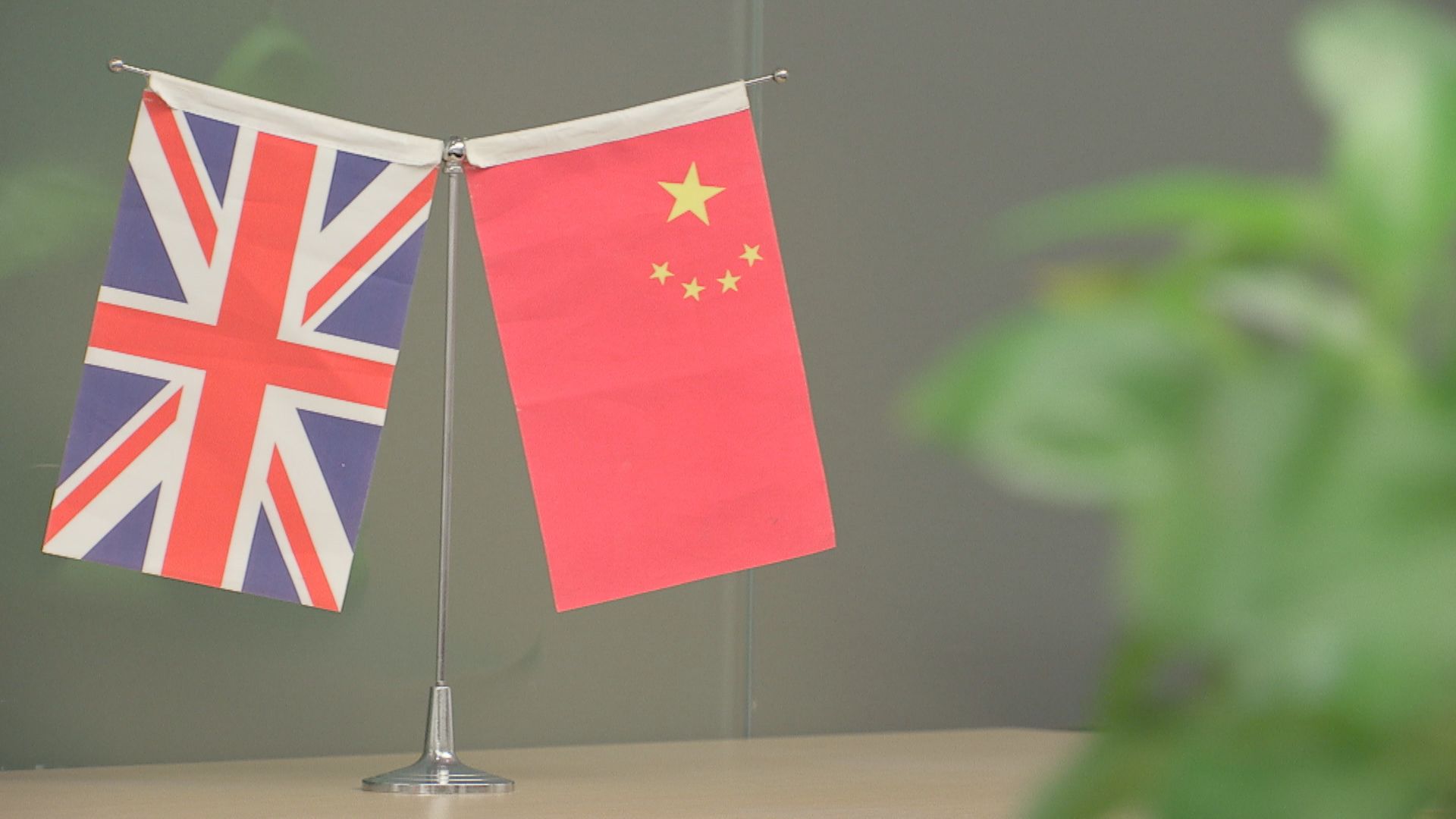 China was Britain's third largest trading partner in the first half of 2020. /CGTN

China was Britain's third largest trading partner in the first half of 2020. /CGTN

Dicks said he expects the UK to bring China business ties into sharper focus once the dust settles on UK-EU trade negotiations. He talked of building on areas of existing cooperation, "where there is already a significant trade in terms of machinery, food and drinks, but also financial services and education as well."

"So I'd see further progress there, but really we see a steady progression of existing ties rather than a radical change from what we see today."

Dicks added that in a post-Brexit world, "the UK recognizes that it needs to find a new role for itself on the global stage... and potentially as a bridging role between the U.S., China and Europe – which means being balanced in terms of their policy decisions between each of those."

Asked if it was possible to really balance policy decisions between super powers, he said, "I think so. But I think it's more than being possible, I think it's what they need to do... because the real risk for the UK and for people who didn't support Brexit – the concern is potentially (that) they're one step to falling down the global rankings in terms of influence and status."