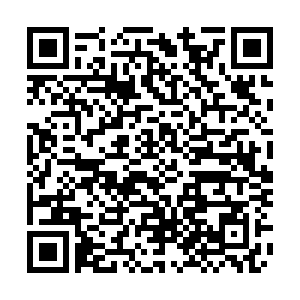 The man suspected of setting off a bomb in Nashville that ripped through the southern U.S. city's downtown on Christmas morning was on Sunday named by authorities, who said the bomber died in the attack.

"We've come to the conclusion that an individual named Anthony Warner is the bomber, he was present when the bomb went off, and that he perished in the bombing," federal prosecutor Don Cochran told a press conference.

The special agent in charge of the FBI's Memphis field office, Doug Korneski, said that there was "no indication that any other persons were involved," although he added that leads were still being followed.

Officials at the press conference said that with the investigation ongoing they could not give details on any motive, but said Warner had not been on their radar prior to the blast.

Police had reportedly identified Warner, 63, on Saturday as a "person of interest" in connection with the explosion, which came from a parked motorhome that blared a warning minutes before it blew up.

They had searched a house in Antioch, a neighborhood in the Nashville area, but declined to confirm at the time if they had a suspect. 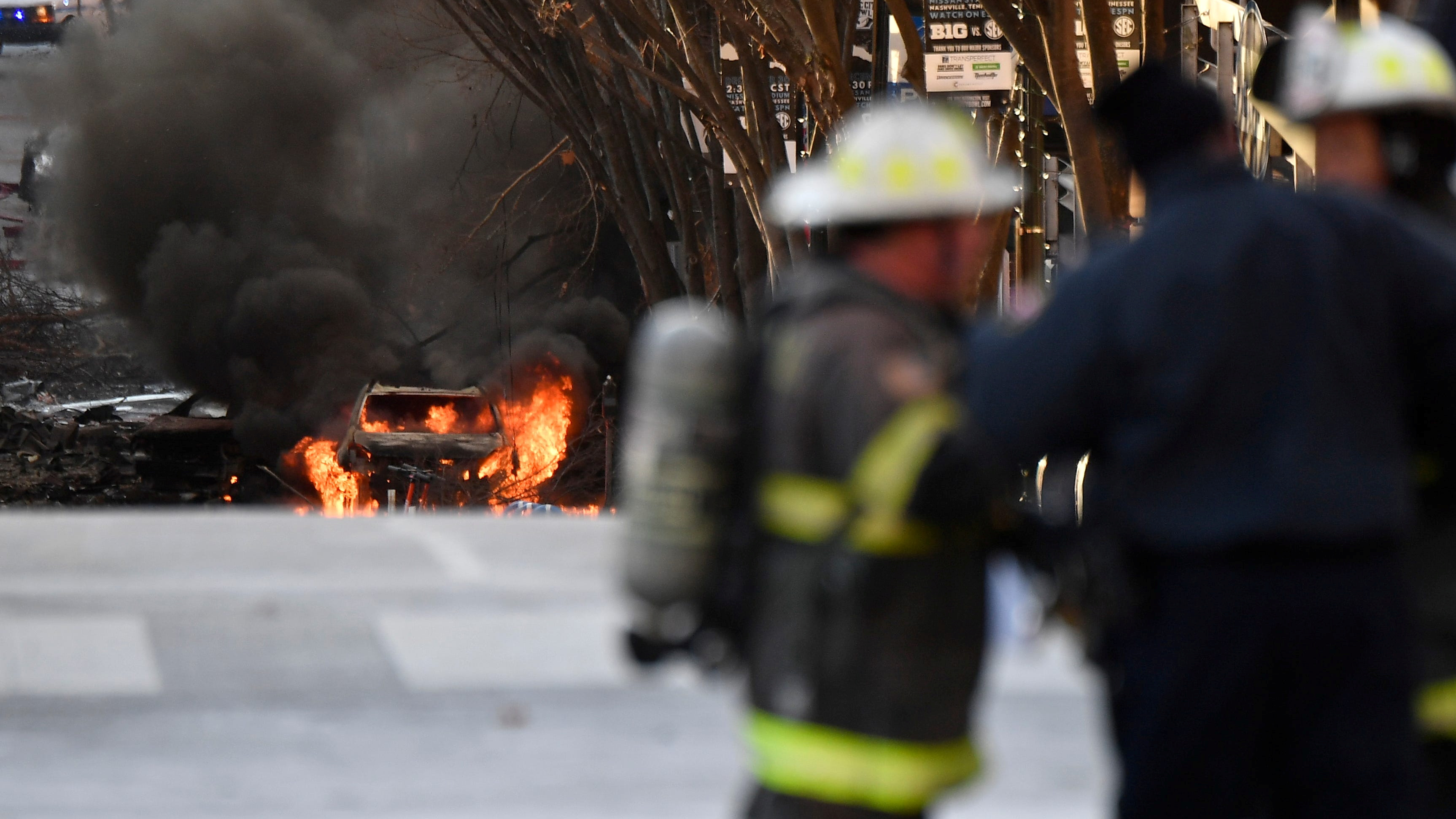 A vehicle burns near the site of an explosion in the area of Second and Commerce in Nashville, Tennessee, U.S., December 25, 2020. /Reuters

A vehicle burns near the site of an explosion in the area of Second and Commerce in Nashville, Tennessee, U.S., December 25, 2020. /Reuters

Friday's explosion in historic downtown Nashville, the United States' country music capital, damaged about 40 buildings and injured at least three people, with the streets largely abandoned at the early hour.

Authorities found human tissue at the blast site, which Tennessee Bureau of Investigations chief David Roush confirmed at the press conference was a match to DNA found in a vehicle Warner had used.

Police said at the time of the blast that it was an "intentional act" but the motive remained unclear, and FBI behavioral analysts were involved in the investigation.

Tennessee Senator Marsha Blackburn on Twitter praised the law enforcement officers who responded to and are investigating the bomb, and said she had asked President Donald Trump to grant Nashville a federal disaster declaration, a technical move that triggers federal assistance in repairing damage and providing aid. 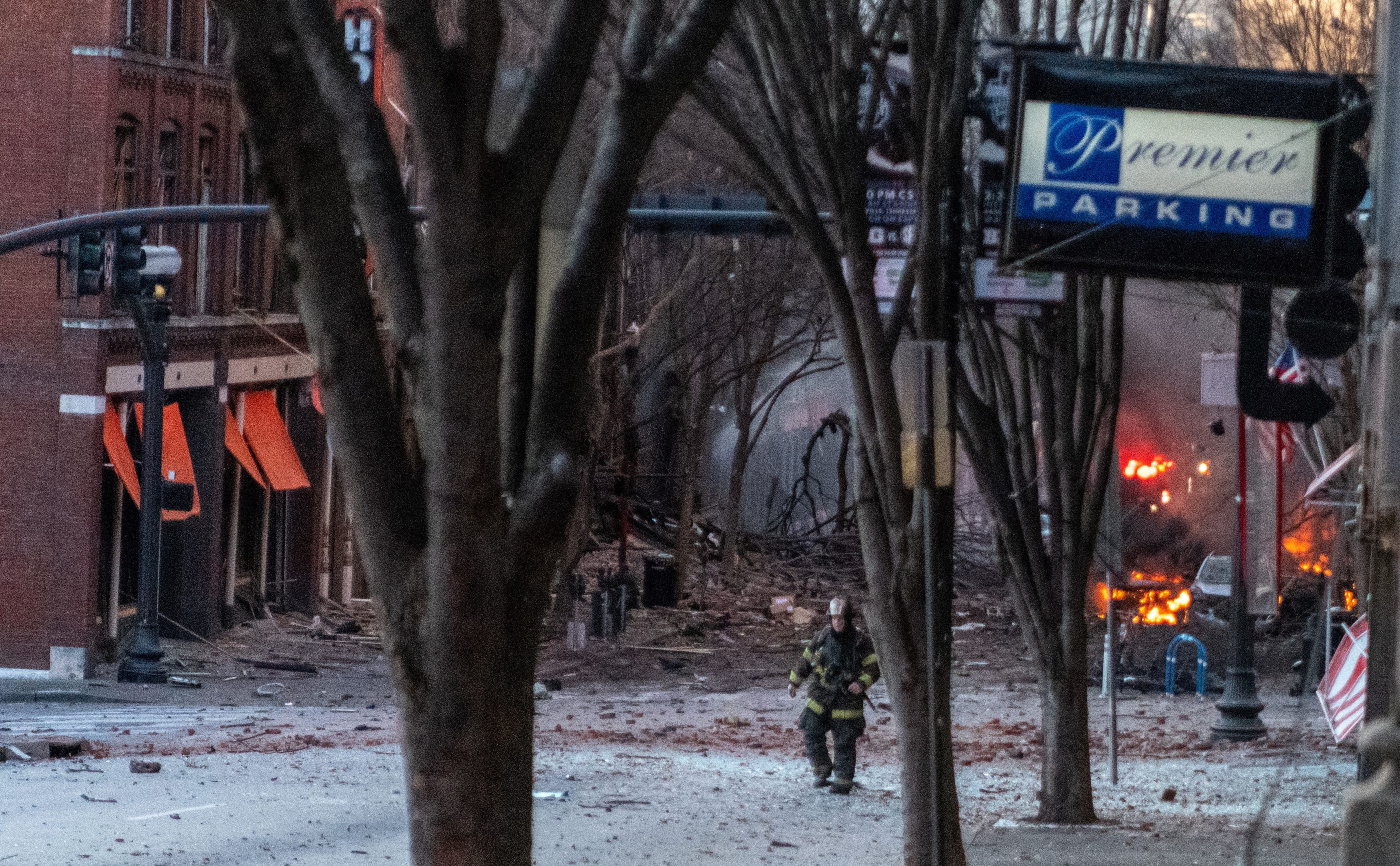 Debris litters the road near the site of an explosion in the area of Second and Commerce in Nashville, Tennessee, U.S., December 25, 2020. /Reuters

Debris litters the road near the site of an explosion in the area of Second and Commerce in Nashville, Tennessee, U.S., December 25, 2020. /Reuters

According to a timeline provided by the authorities, police were called to the area to respond to gunfire at 5:30 a.m., and officers spotted the motorhome at 6:00 a.m.

Fifteen minutes later, they heard an audio countdown coming from the vehicle warning of a bomb – interspersed with music – and the need to evacuate.

Police have not said if anyone was inside the motorhome at the time but lauded the officers who arrived at the scene and took quick action.

The vehicle was parked in front of a building for phone company AT&T, causing damage that disrupted telecommunications service in Tennessee as well as parts of Alabama and Kentucky.

AT&T said in a statement that customers in the three states were still experiencing outages, more than 48 hours later.

The company added that more than 25 temporary cell towers and 24 trailers of disaster recovery equipment were being deployed in the region to restore service.