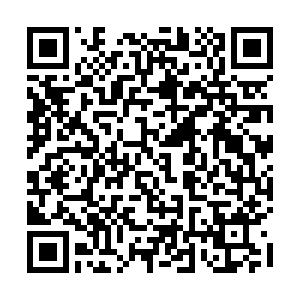 A woman who returned to Japan from Britain on December 13 has been confirmed as the latest person to have contracted the novel coronavirus variant linked to the UK, Japan's Health Ministry said on Sunday.

The patient has been hospitalized since Tuesday, and no one had close contact with her, the ministry said.

A total of eight people have so far been confirmed to be infected with the new variant, including an airline pilot who returned from London on December 16 and a woman in his family who has no history of visiting Britain.