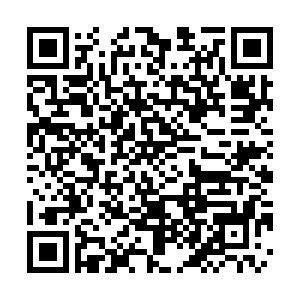 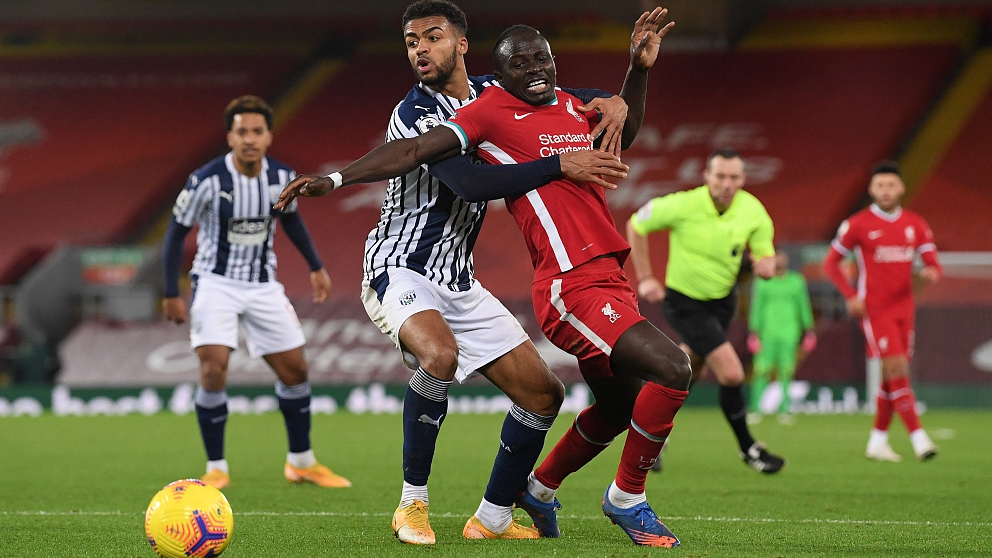 Liverpool offered the chasing pack in the Premier League title race a late Christmas gift by throwing away two points at home to struggling West Brom in a 1-1 draw on Sunday, as Tottenham were also held 1-1 at Wolves.

The defending champions edged three points clear at the top of the table but dropped points in the league at Anfield for just the second time in 34 games after failing to make the most of a dominant first-half performance.

Sadio Mane opened the scoring with a classy finish on 12 minutes as Jurgen Klopp's men had the Baggies camped inside their own half until the break but eased off in the second half and were made to pay.

Sam Allardyce was taking charge of West Brom for just the second time, and the former England manager's excellent recent record at Anfield continued when Semi Ajayi rose to head home from a corner eight minutes from time and give the visitors' a valuable point in their battle to avoid relegation.

Allardyce has now not been beaten in his last four away league games against Klopp's Liverpool with four different clubs. "It was our own fault," said Klopp. "We gave them simple corners, and that's the only thing they wanted to have tonight. That's why it is only one point instead of three."

West Brom remain second bottom but are now within five points of safety. "Every man today showed the spirit this team needs to get out of this position," said Allardyce. "I saw a lot of guts, a lot of determination and a lot of quality." 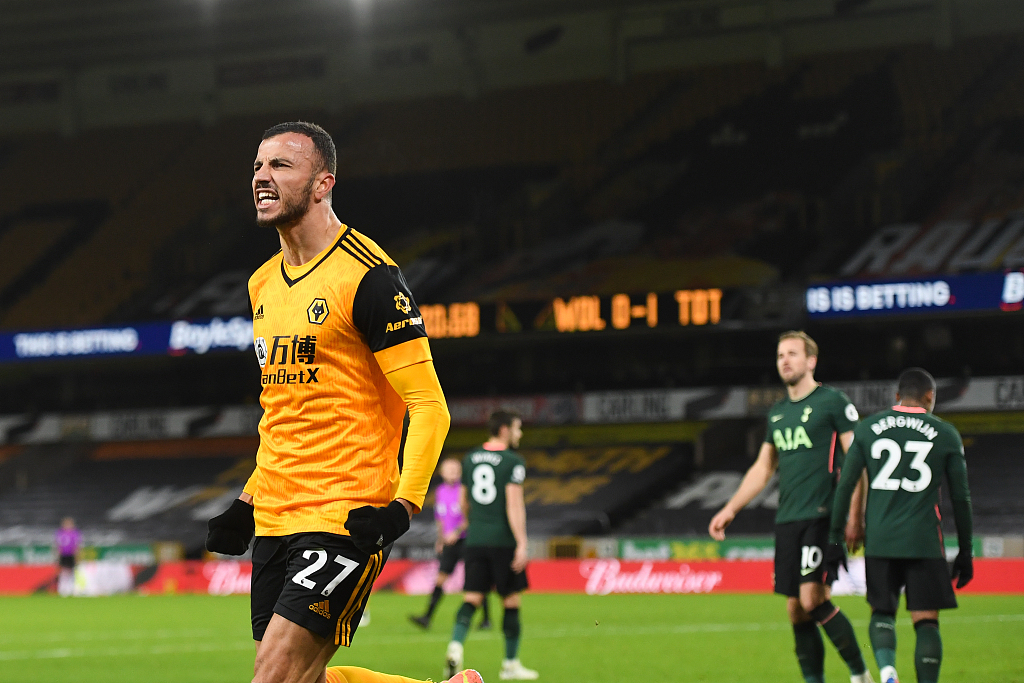 Tottenham moved up to fifth but missed another chance to close on Liverpool as their winless streak in the league extended to four games.

Spurs got off to a dream start when Rui Patricio was slow to react to Tanguy Ndombele's strike from the edge of the box.

However, just like in a 1-1 draw at Crystal Palace two weeks ago, Jose Mourinho's men sat on their narrow lead and were punished.

"We didn't have that ambition, that desire to go for more," said Mourinho. "One point against Wolves normally wouldn't be a bad result because they are a strong opponent, but scoring a goal in the first minute and having 89 minutes to score more goals, you feel frustrated."

The Wolves dominated the second half but lacked a goal threat with the injured Raul Jimenez sitting in the stands, recuperating from a fractured skull.