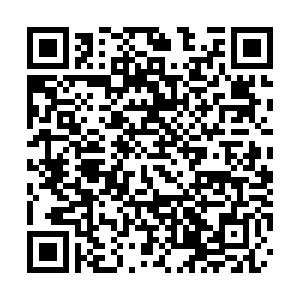 Ho Iat Seng appointed Tong Hio Fong as president of the assembly and five others as members of the 7th Legislative Assembly as permitted by the Basic Law and the regulation on Macao SAR legislative election.

The term of office of the Legislative Assembly members, except for the first term, is four years.