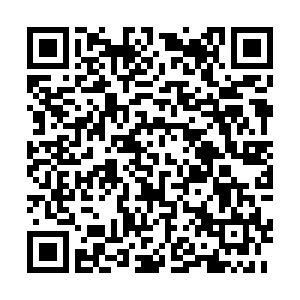 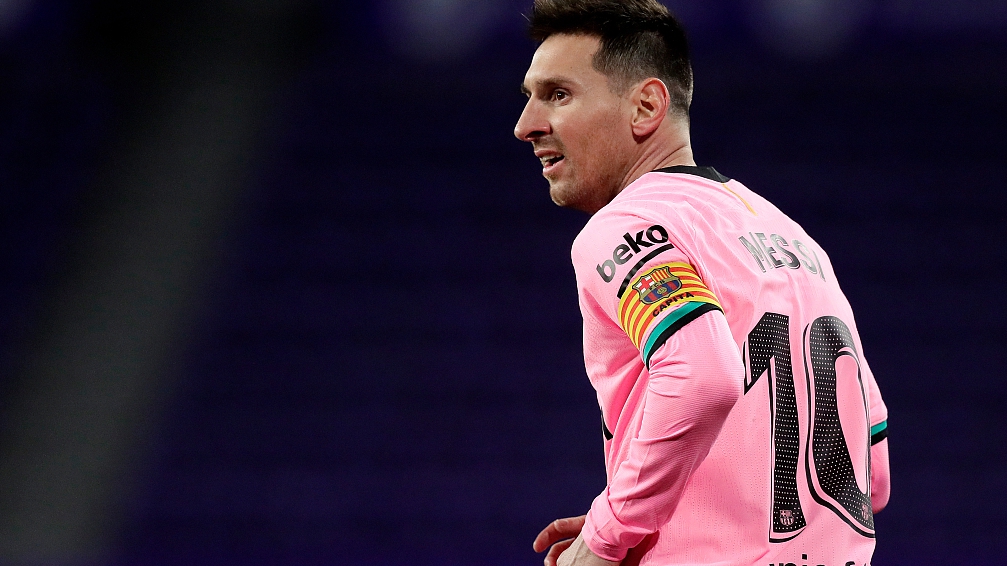 Lionel Messi pulled no punches when he gave a scathing assessment of Barcelona's current predicament in an interview with Spanish media.

The Catalan giants have suffered a huge financial hit in the past year due to the COVID-19 pandemic and struggled to keep pace with title rivals on and off the pitch. To make matters worse, their interim president Carles Tusquets publicly declared earlier this month that it would have been better to have sold Messi last summer. No wonder the best player in their history was desperate to leave and seek pastures new.

"The club is very bad [financially], very bad," Messi told Spanish media outlet La Sexta in a rare wide-ranging interview. "It's going to be difficult to return to where we were. It won't be easy for the new president to turn things around."

There was a honesty and bluntness in Messi's analysis and the Argentine didn't shy away from launching another stinging verbal attack on former Barcelona President Josep Maria Bartomeu, who refused to grant his wish to move on a free transfer before stepping down in October. 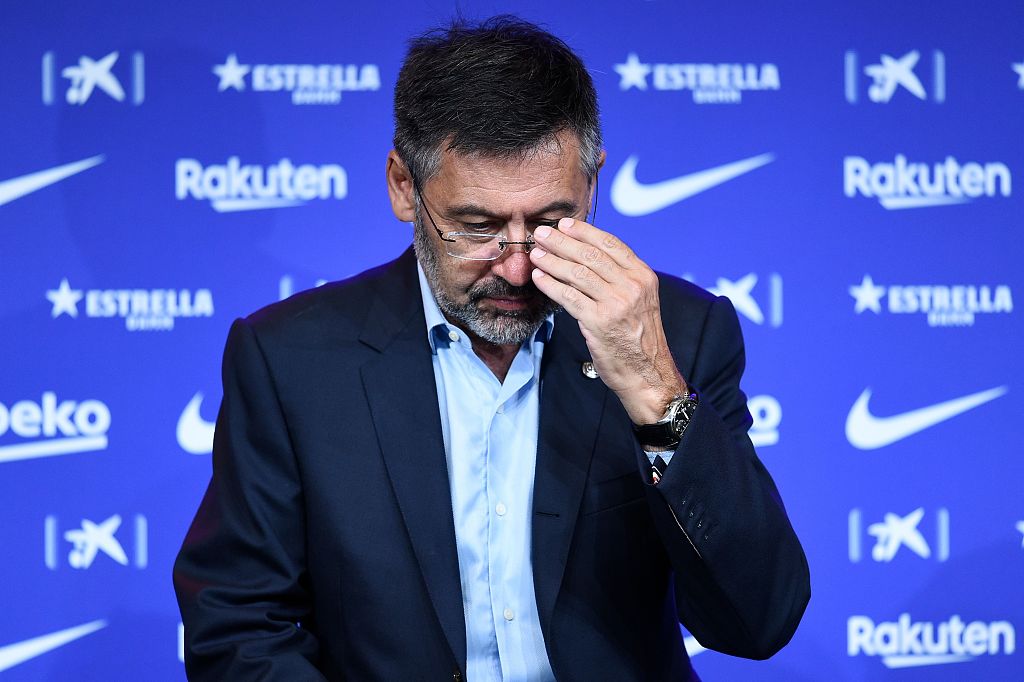 "I had been telling [Bartomeu] for six months that I wanted to leave and asking for his help and he just said 'no, no, no,'" Messi said. "So, I sent the burofax as a last resort to show I was serious, to make it official."

"I'm eternally grateful to the club for everything but it felt like a cycle had ended and I needed a change. I knew this would be a transition year and I want to fight for the Champions League and league titles."

"The president didn't want to let me go and then he started to leak things to make me look like the bad guy. Then everything that happened happened, but I am still calm that I did what was right at that moment," he added.

"He [lied] about many things," Messi continued. "Honestly, so many, but I prefer not to go into private things that happened,  but I can assure you it was many things over several years."

A new Barcelona president will be elected next month, but Messi insisted that he is in no rush to decide his future, though the 33-year-old has been heavily linked with a move to Manchester City and linking up with his former mentor Pep Guardiola. 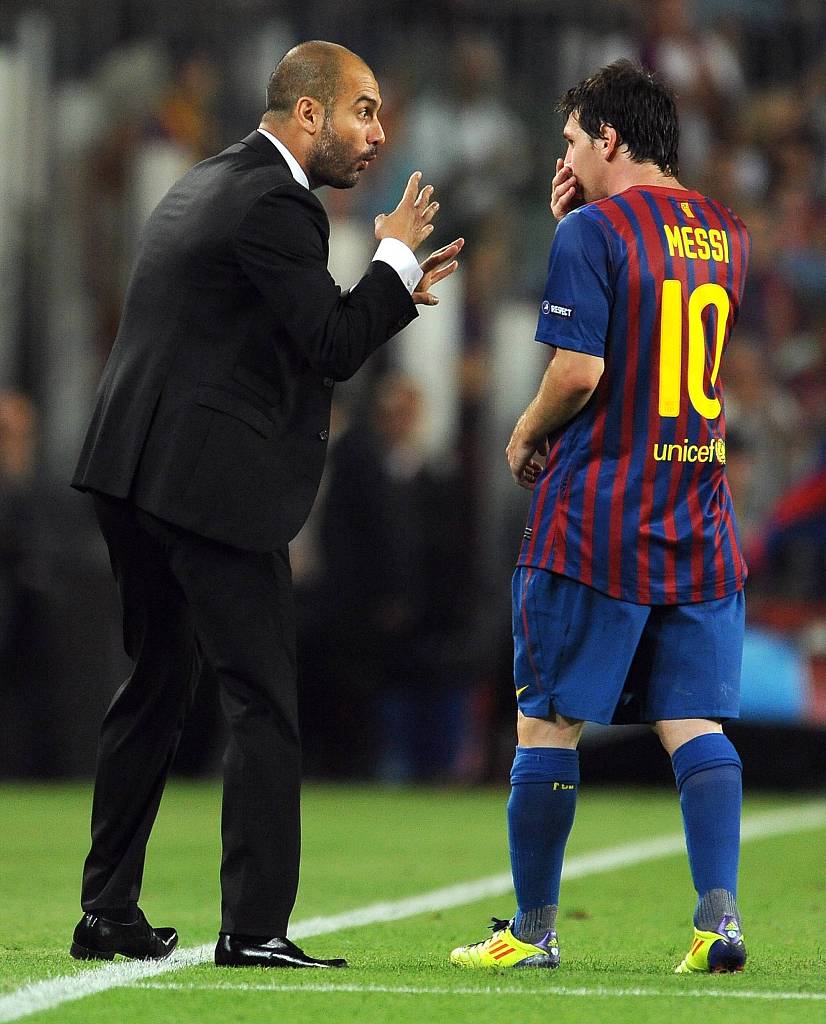 There has been speculation that Messi could be reunited with Pep Guardiola at Manchester City. /CFP

There has been speculation that Messi could be reunited with Pep Guardiola at Manchester City. /CFP

"I don't have anything clear until the end of the year," he said. "I am going to wait for the season to finish. The important thing is to think about the team and to try and win titles, not to get distracted with other issues.

"I don't know what will happen. I am focused on what we have in front of us over the next six months. It would not be right to tell you what I am going to do after that because even I don't know."

However, Messi did reveal that he still holds Guardiola in high regard. "I don't know how long my last chat with Pep was, but we do talk," he said. "We don't talk about whether we are going to meet again. For me Pep is the best, he has something special."

When analyzing the prospect of luring his close friend Neymar back to Barcelona, Messi was not optimistic. "It's going to be tough to sign quality players because there's no money," he said. "Bringing Neymar would be very expensive. It will be a difficult situation for the new president, he must be intelligent and get things in order."

Messi won't rule out playing in the Major League Soccer (MLS) when the time is right. "I would like to play in the United States and experience life and the league there," he said. "But I'm not thinking too far ahead in the short term and just want to see how the season finishes."