Download
My 2020 Moments: The melody under the pandemic
Global Stringer 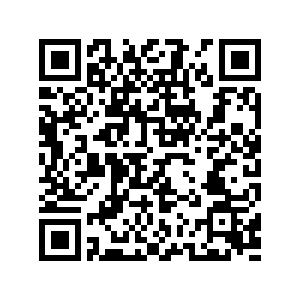 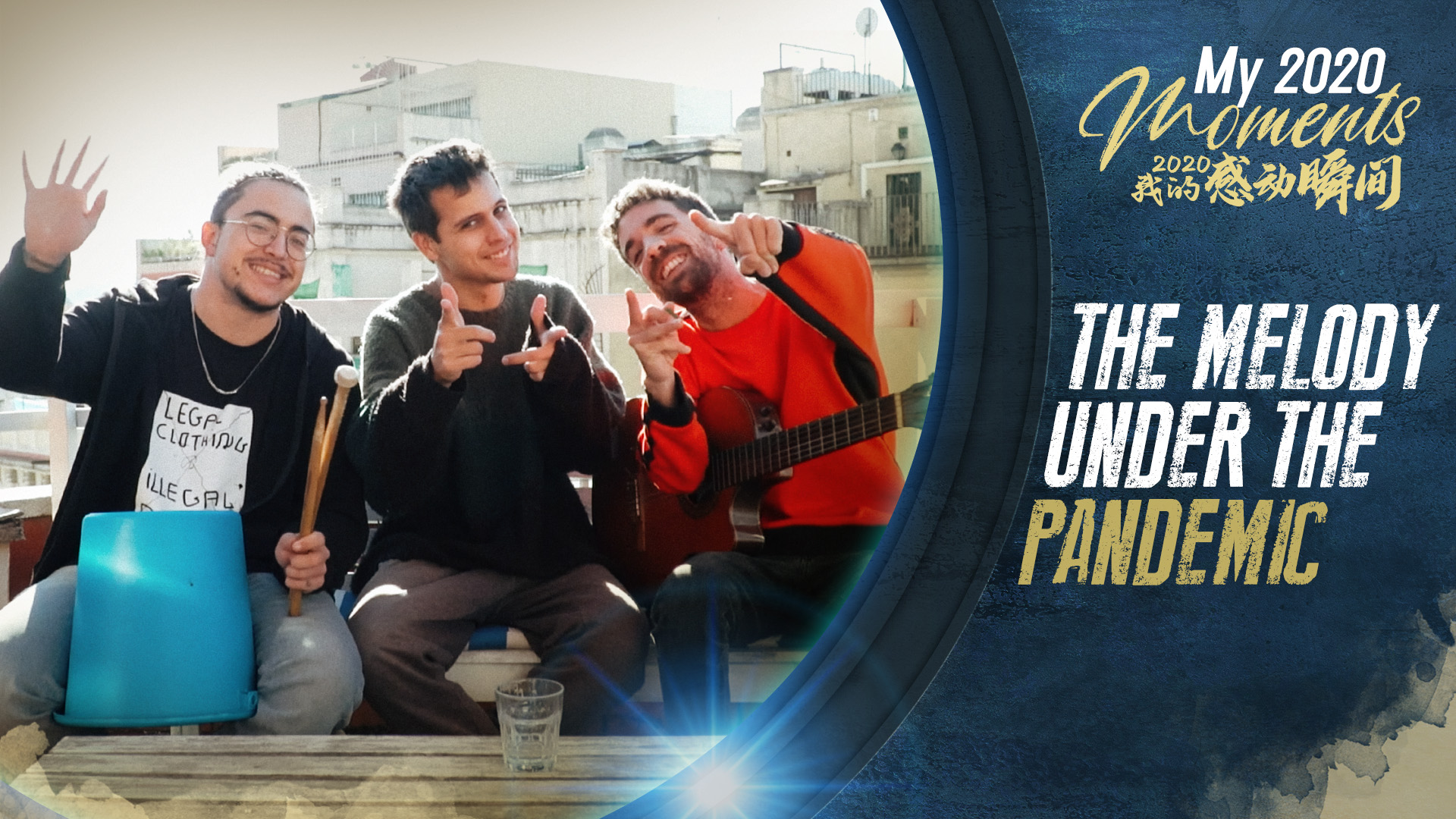 Editor's note: 2020 will soon be over, even though it feels like it's been going on for a decade. This year has had so many world-changing events, and there is no simple way to sum it up. But when faced with the very worst, there were ordinary people who remained positive, optimistic and energetic. There was also courage, sacrifice, heroism and hope, which made up the touching moments of 2020. CGTN Global Stringer invited people from different countries to share their heartwarming stories. 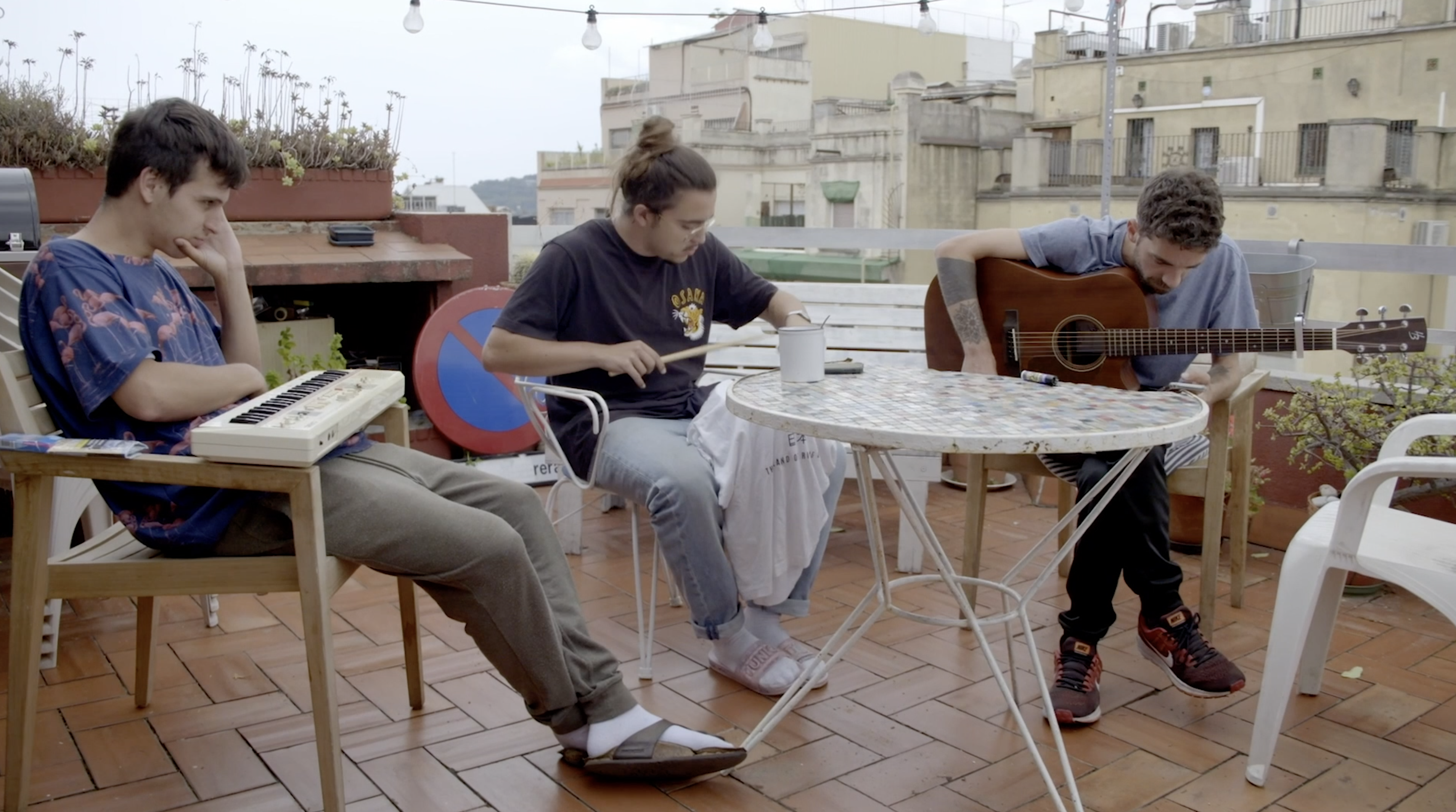 Stay Homas is a young Spanish band comprised by roommates Klaus Stroink, Guillem Bolto and Rai Benet. They have brought lots of joy and happiness to people by releasing 32 original songs during the COVID-19 quarantine period. The group's stage is the terrace outside their apartment in Barcelona.

"The guitar was the only decent instrument we had," said Bolto. While staying at home with no other instruments to play, they looked for every possible item in the apartment that they could use to create music. They ended up getting a plastic bucket and used it as a drum, an iron box filled with screws, a black pepper bottle, the lid of a pot and other items that they incorporated in their songs.

The bandmates never thought they'd be famous; they just wanted to share their songs. When they realized how many people love their songs, they decided to compose a song every day to help them cope with quarantine.

"We received lots of comments from medical staff," said Benet. The young musician was moved by medical staff who said that their music made them forget their terrible experience in hospital.

The group is planning their first world tour and will start in Europe.

"It's really hard to imagine, because we've never had a show of this scale and have never gone to places so far from home," said Stroink.