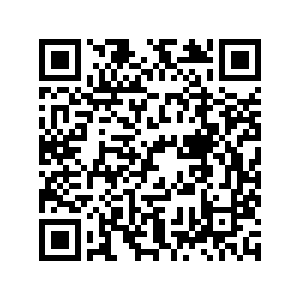 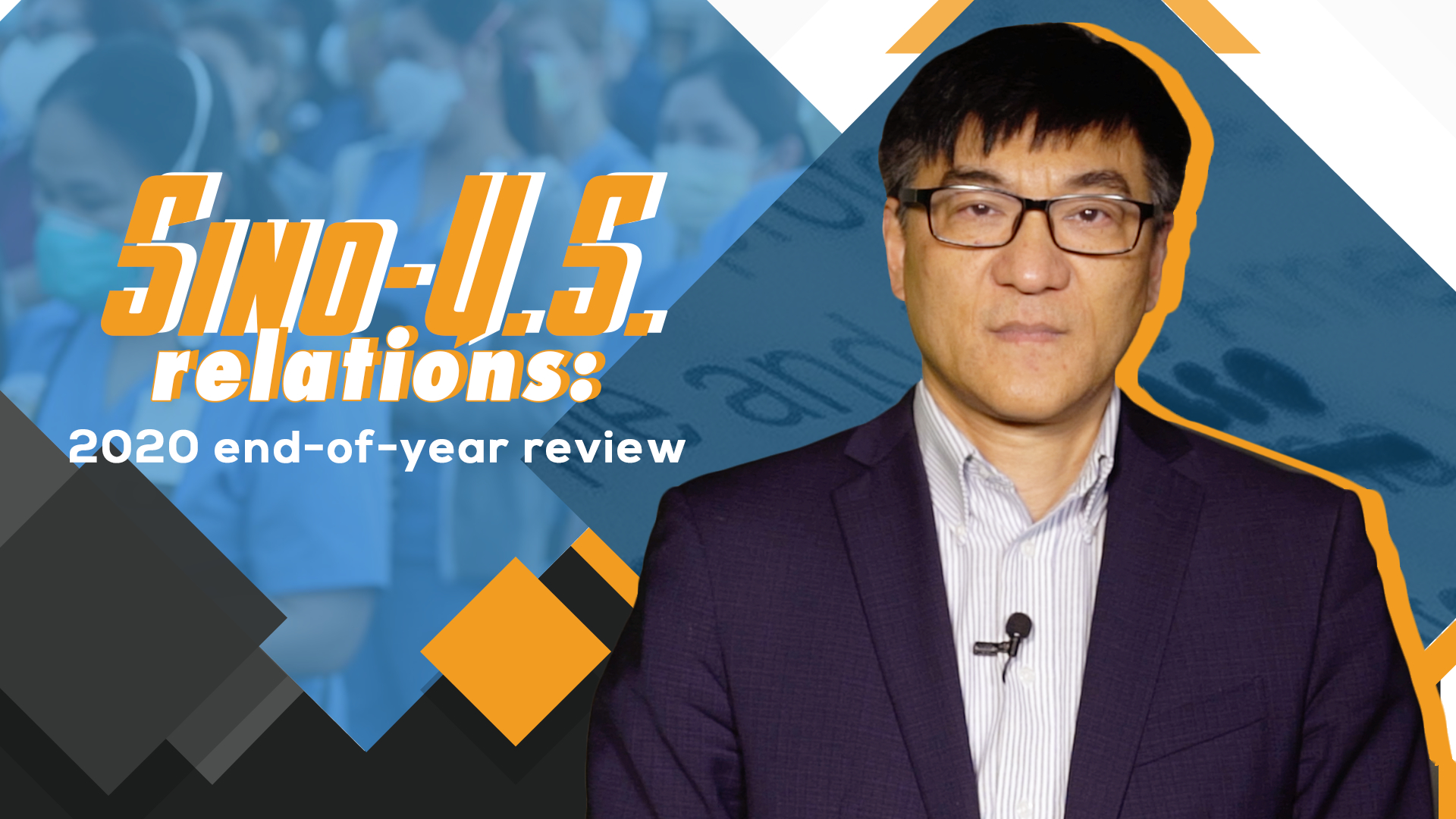 Editor's note: "2020: Opportunities from Adversity" is a special CGTN series dedicated to reviewing the most startling events of the past 12 months and how they will impact the future. The first episode is on Sino-U.S. relations. John Gong is a professor at the University of International Business and Economics and a research fellow at the Academy of China Open Economy Studies under the University of International Business and Economics (UIBE). The article reflects the expert's opinions, and not necessarily the views of CGTN.

As it's the end of 2020, it's time to review the major events of the year. I will focus on Sino-U.S. relations. Here's a list of things that future historians will mention when looking back at 2020.

Firstly, U.S. President Donald Trump was voted out of office. Why was the U.S. election so important?

The real important reason is because the Trump administration has wreaked havoc on the U.S.' relationship with China. Trump started a trade war in order to balance trade relations, about which he understood little, and concerning which Mike Pompeo has created a technology war.

This State Department has closed down our consulate in Houston. They kicked out our journalists. They peddled tons of arms to Taiwan. They put our great companies on the entity list, effectively boycotting them. Now they are finally gone – almost, sort of. President Trump is still reportedly trying very hard to turn around the election result.

Second, the COVID-19 pandemic needs to be mentioned, which President Trump has been calling the "China virus" and the "China plague." But he really screwed up the fight against it. Millions of Americans, including himself, have been infected, and about a third of a million have died. President Trump has a big grudge against us, as he believes that he would have won the election if not for the pandemic. Well, let's offer our condolences to the American people, and wish President-elect Joe Biden will make a difference.

Third, we concluded the first phase trade agreement to end the trade war. Give President Trump credit for accepting this hard-struck bargain by his trade representative Robert Lighthizer. Even though it appears that China is lagging behind in meeting its imports commitment due to the pandemic-related supply chain disruptions and depressed commodity prices, this agreement is indeed two years long.

So there is still plenty of time for China to make good on what it has signed. And besides, this agreement is not just about China's commitment to purchase. We are feverishly delivering other items in the agreement, such as opening up financial markets, shortening the FDI negative list, and improving intellectual property right protection, among others.

Moving forward as we enter 2021, I hope first and foremost that the new vaccines developed in the U.S. will help defeat COVID. In addition, I hope the United States will come back to the Paris Climate Accord, the WHO and the WTO. And finally, it is time to thaw bilateral relations through dialogue.