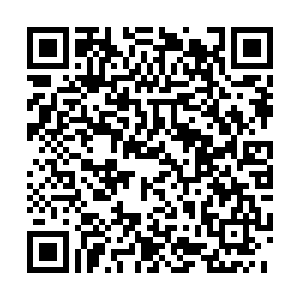 South Korea reported on Monday its first cases of the new coronavirus variant, initially identified in the UK. The new variant was found in three people who had entered the country from London on December 22, the Korea Disease Control and Prevention Agency (KDCA) said.

The new variant has been linked to the rapid rise in infections in Britain and has been identified in several other countries - Australia, Denmark, Italy, Iceland, the Netherlands, Singapore and Japan.

The KDCA said the three people, from the same family, tested positive for COVID-19 after landing and were immediately quarantined.

The agency on Monday said 808 new cases and 11 additional deaths were recorded over the past 24 hours, taking the country's total infections to 57,680 and deaths to 819.

South Korea's health authorities also announced that a ban on flights arriving from the UK will be extended for another week.

The ban was initially due to expire at the end of the year.