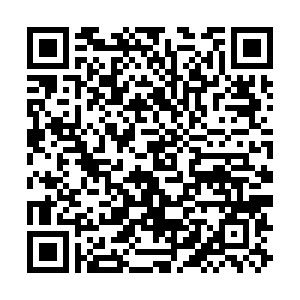 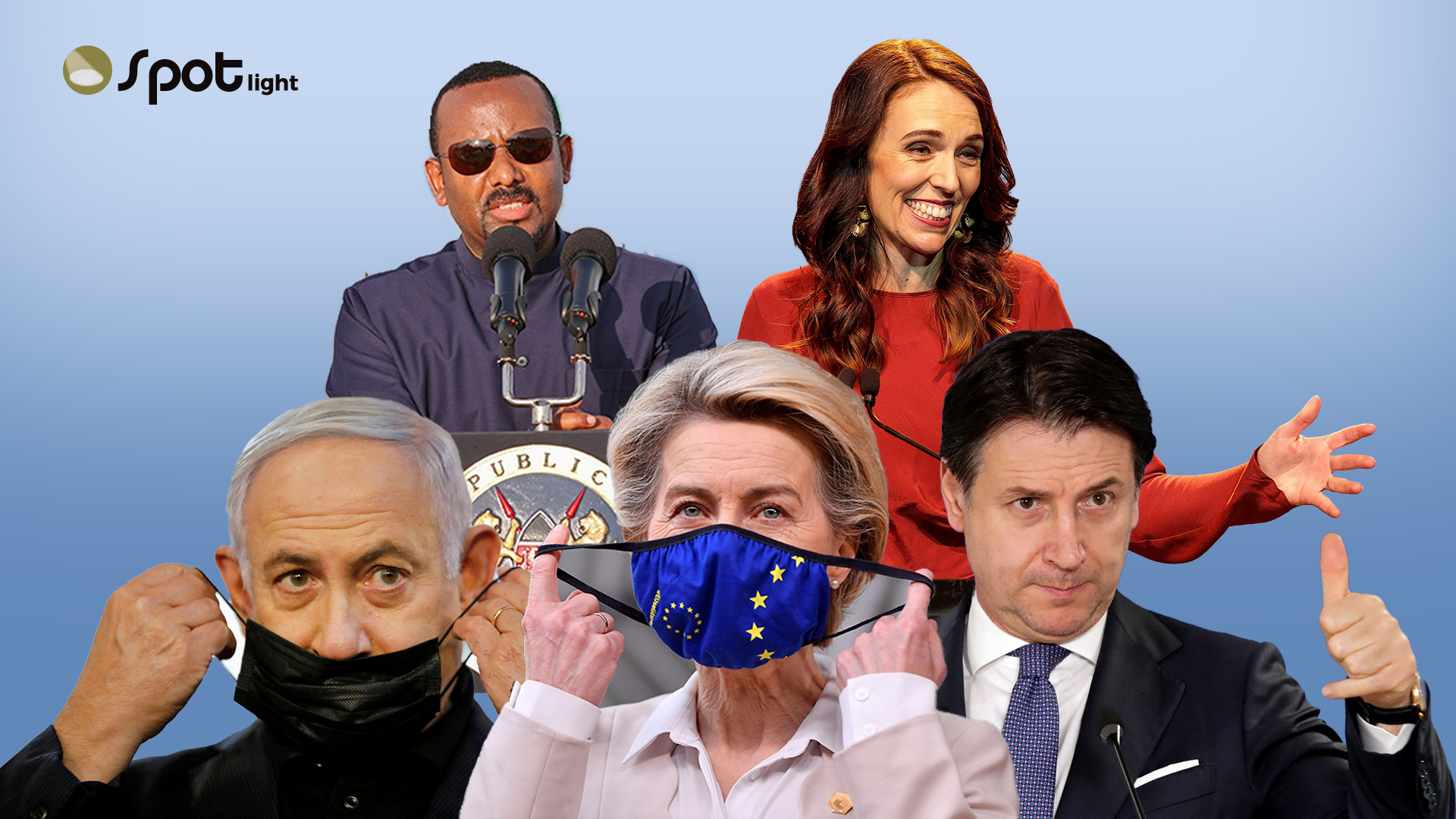 While 2020 has been a uniquely challenging year for all global leaders, with many seeing their personal ratings soar and then slump as the COVID-19 pandemic surged around the world, a handful have stood out as they battled political challenges on top of the once-in-a-century public health crisis.

Here we take a look at five politicians who played outsize roles the past 12 months.

Ursula von der Leyen: At the heart of EU's fight for unity

The European Commission president hasn't exactly had a quiet life since being thrust into one of the most important jobs in politics a little over a year ago.

Faced with Brexit and an unpredictable new UK prime minister as well as wrangling over the EU budget and a wave of internal tensions, von der Leyen ended 2020 playing a central role in Europe's fightback against the COVID-19 pandemic – and is now using her success to argue for greater unity and collective power, including by giving the bloc more clout in foreign policy decision making.

The former German defense minister has fought through opposition and criticism to ensure that the EU acts as one on coronavirus vaccines. In June, the Commission first proposed negotiating vaccine deals on behalf of all 27 members of the bloc and has since struck agreements with six producers. Mass vaccinations started on Sunday – a triumph for the 62-year-old – and has strengthened her calls for a "European Health Union."

Von der Leyen also emerged from messy, fractious and sometimes downright angry Brexit negotiations in credit. A deal was pushed through with the help of her personal intervention and the efforts of her top aide, Stéphanie Riso, an agreement was reached on Christmas Eve. While Brexit distractions will no doubt continue, she has guided the bloc to the brink of an orderly divorce with the UK that often looked unlikely. 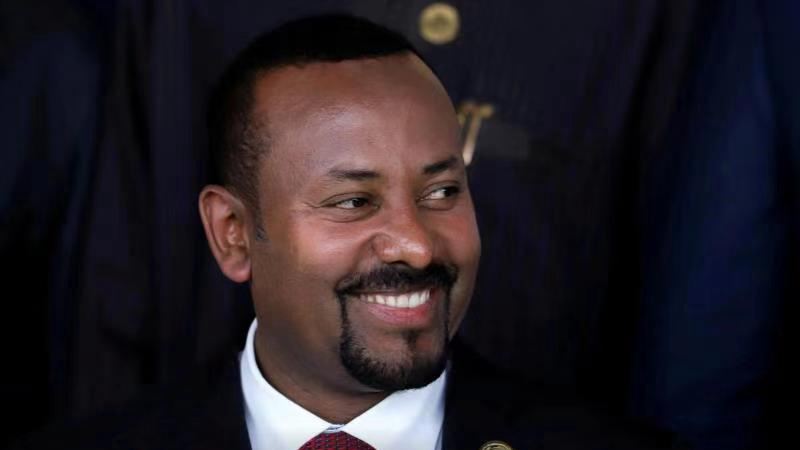 Though a Nobel Peace laureate, Abiy also has his share of controversy in 2020: a series of his actions have placed him at the center of contentious debate. The man once celebrated for ending the war with Eritrea decided last month to launch a military campaign against an opposition party based in the northern region of Tigray.

While the prime minister had myriad reasons to take the move, the "law and order operation" has evolved into an unremitting war and his rebuff to foreign mediation has drawn criticism.

For some observers, his reaction to the devastating assassination of Oromo singer and activist Hachalu Hundessa also tarnished his image as the new face of Ethiopian democracy. As the country was shocked by the icon's death, critics accused the prime minister of responding with an excessive use of force.

For Abiy, this has certainly been an eventful year. On the Nile River dam, talks with Egypt and Sudan have not seen a breakthrough, but new challenges have emerged. Due to COVID-19 risks, the prime minister had to postpone this year's parliamentary elections, which became one of the main triggers for the ongoing Tigray conflict. In recent weeks, he has also wrestled with the outbreak of recurring ethnic and regional violence that has long gripped the nation. 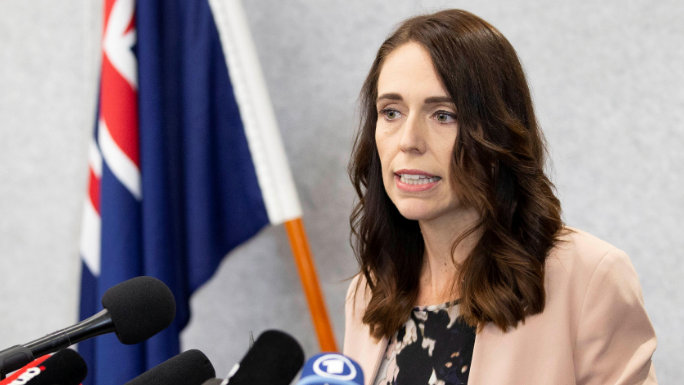 The youngest female politician in New Zealand's recent memory managed to navigate a sea of criticism to be reelected as the country's prime minister.

Ardern won her second term in October, leading the progressive Labor Party to victory with a clear majority in Parliament. She did this while critics assailed her for not fulfilling campaign promises to take action on climate change and eradicate child poverty, a serious issue in the country that affects about one in eight children.

Yet what has most defined Ardern's years in office is her empathetic leadership in times of crises. She took control when the mass shooting in two Christchurch mosques claimed 51 lives, moving quickly to ban semi-automatic weapons and assault rifles. Her words set New Zealand on a path of healing instead of hate.

The prime minister's stable yet assertive hand once again guided her country when the coronavirus broke out early this year – she quickly closed New Zealand's borders and imposed travel restrictions. To date, there have been only 25 deaths in a population of 4.8 million.

Ardern has held onto her status as a charismatic global leader when other countries are undergoing the changing of the guard in a pandemic year. She has shown again and again her ability to govern in times of crises. But how will she fare when the dust settles? 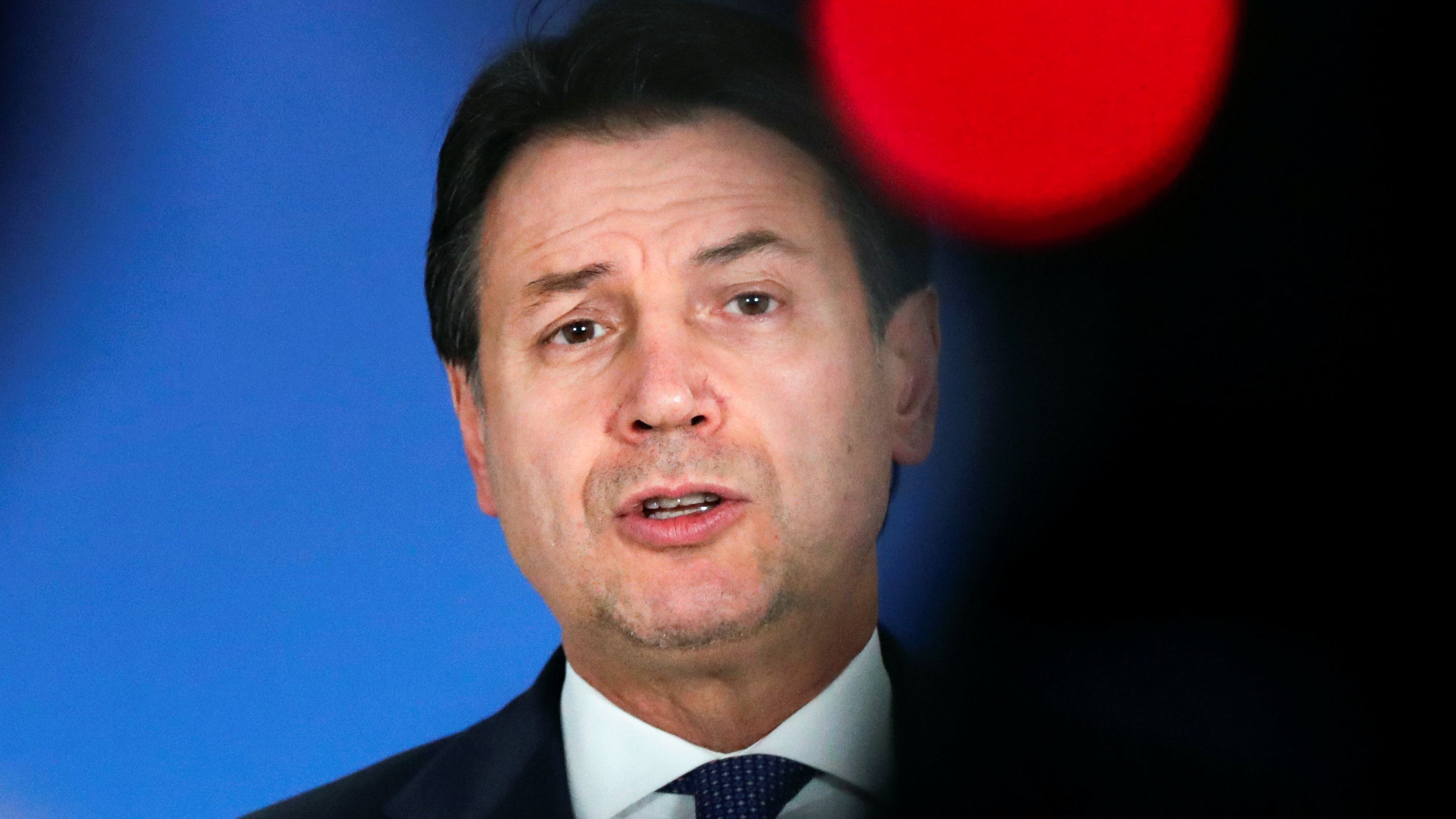 The law professor went from relative obscurity to prime minister in a matter of weeks in 2018, and has since been handed some of the most challenging circumstances any Italian leader has faced in generations.

Conte was thrust into Italy's top political job as a compromise candidate two years ago, saw off an attempt to collapse his government by Matteo Salvini in late 2019 and in 2020 found himself at the helm of Europe's COVID-19 epicenter.

The 56-year-old had no political experience when he took the job, but has thrived in Italy's notoriously tough political environment. In February, he was faced with a challenge that would test any seasoned leader: the first cases of COVID-19 were detected in the north of the country, and he chose to take the controversial step to first impose a local, and then a national lockdown.

Almost a year on and some of the sheen has worn off the political newcomer, but polls suggest the prime minister remains the country's most popular politician.

Italy has suffered the most fatalities in Europe as a result of the disease and is still under strict lockdown restrictions as it attempts to avoid a third wave. Conte has been tested in 2020, but his approval ratings are slipping, tensions look to be growing in the governing coalition he leads and new rows with the EU over spending could be on the horizon – 2021 may be an even greater examination of his political skills. 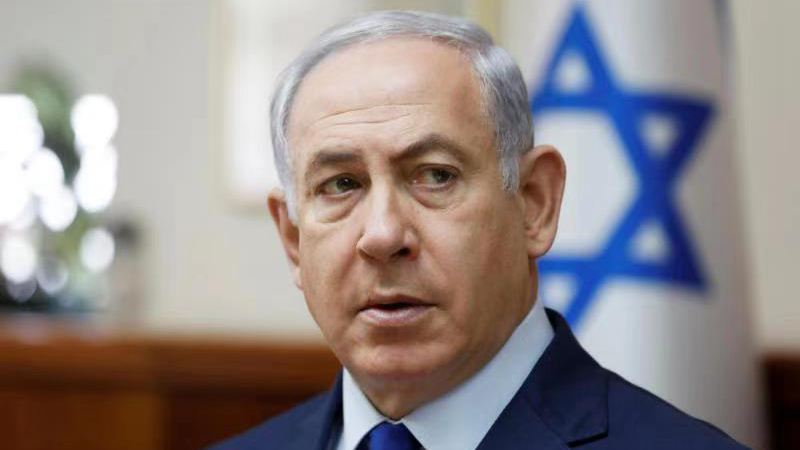 In mid-2020, Netanyahu was having one of the best moments this year. He had just procured a unity government that ended a months-long political stalemate while preventing Israel from heading to the polls for a fourth time in two years. The longtime prime minister, who was at the time also praised for his decisive measures in containing the COVID-19 outbreak, managed to stay in office even after he was indicted on three corruption charges.

But challenges mounted for the prime minister in the latter half of the year. An aggressive coronavirus comeback since July has made him a focus of blame for both the lockdown-induced economic crisis and the surging number of COVID-19 cases. As his corruption trial looming, Netanyahu was left with few options but to endure a fastidious public examination of his life.

Nevertheless, being a deft and resilient politician, Netanyahu has not given up. The prime minister is believed to have steered the government to its recent collapse, bringing in yet another election where he and his allies may prevail and be given the opportunity to maneuver against the trial.

Though the government Netanyahu presided over for part of this year was short-lived, he could take great solace in it. In riding the wave of the Trump administration's Mideast peace push, he secured normalization deals with three Arab countries, a groundbreaking diplomatic achievement that not only boosted his chances of getting reelected but also enriched his political legacy.