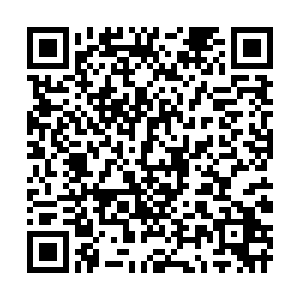 2020 has been an unprecedented year not only for China and Russia, but also for the whole world, Xi noted.

"The outbreak of the COVID-19 pandemic has brought severe challenges to the life and security of human beings and huge impact on the global economy," Xi said, while speaking highly of the two countries' cooperation in the fight against the pandemic.

Next year marks the 20th anniversary of the signing of the China-Russia Treaty of Good-neighborliness and Friendly Cooperation.

Xi called on the two countries to take the anniversary as an opportunity to push bilateral cooperation to a higher level.

China is building a new development pattern and pushing forward reform and opening-up at a higher starting point, Xi said, urging the two countries to strengthen the alignment of development strategies and enhance cooperation in holding the Year of Scientific and Technological Innovation.

Noting that the China-Russia relationship has a strong internal driving force and independent values, Xi said bilateral ties are not affected by the changes in international situation.

"The strategic cooperation between China and Russia can effectively resist any attempts to suppress and divide the two countries, and create a strong shield to maintain international fairness and justice," he stressed.

Putin, for his part, said bilateral ties have been developing steadily despite the COVID-19 outbreak.

He hailed the China-Russia Treaty of Good-neighborliness and Friendly Cooperation as an important milestone in bilateral relations, adding that Russia will continue staying committed to pushing forward the high-level development of China-Russia comprehensive strategic partnership of coordination.

Putin said he hopes the two countries can continue to support each other on issues of major concern and enhance strategic coordination and cooperation in international affairs to make contributions to global stability.