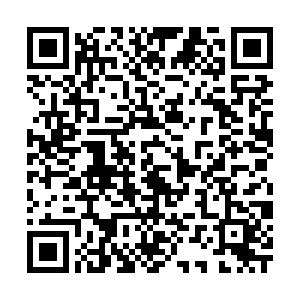 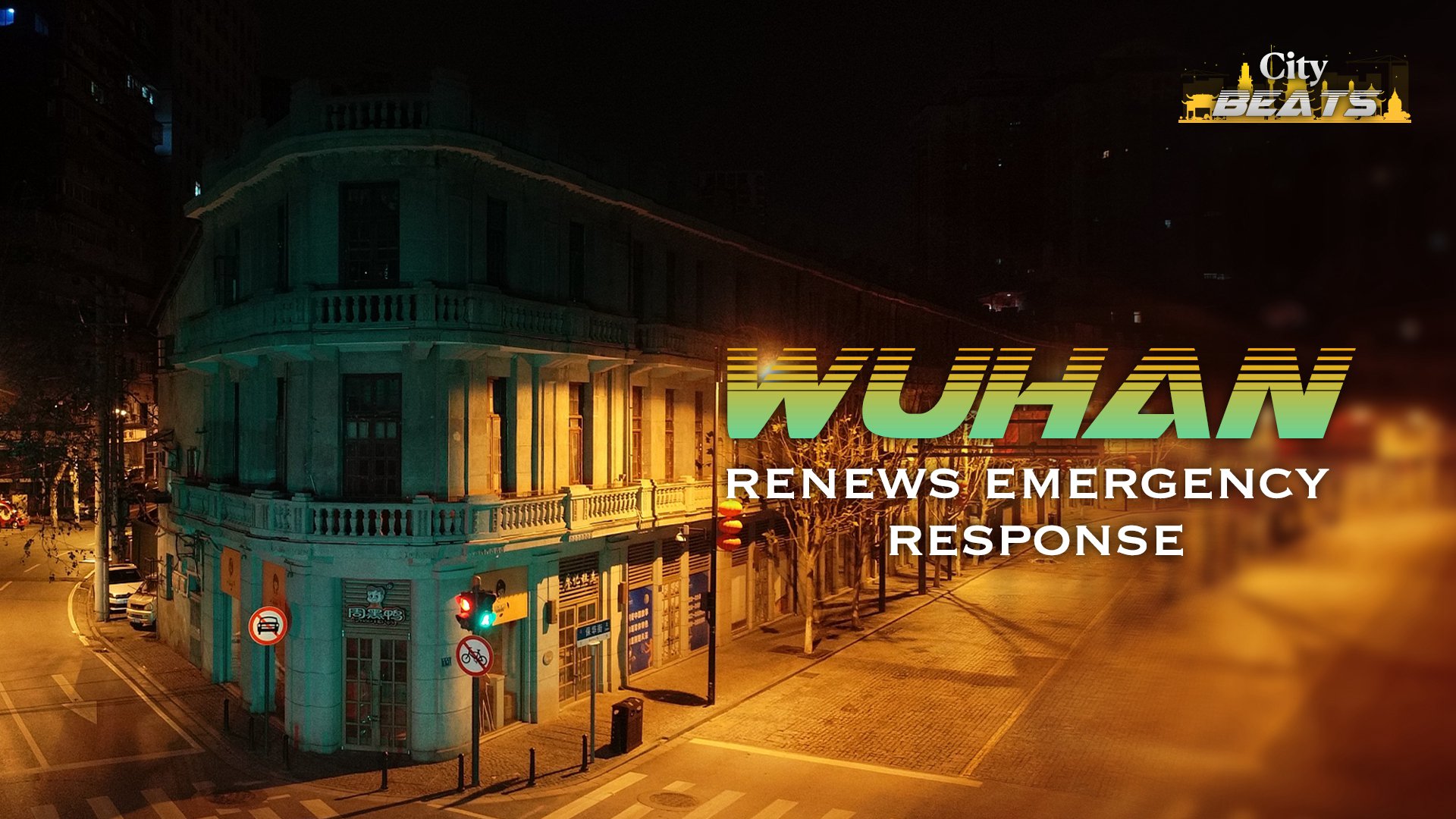 A new emergency response regulation was scrutinized by an executive meeting of the Wuhan government on Monday, highlighting respect for life.

The new regulation stipulates that authorities must publish information within five hours after a major emergency incident occurred, and hold a press conference within 24 hours.

According to the Justice Bureau of Wuhan, the current municipal regulation of emergency response was enacted in 2013, and part of the stipulations are now outdated.

"The city of Wuhan has accumulated quite a lot of experience in its response to the COVID-19 outbreak, and at the same time exposed some shortcomings and problems. That's why we need to learn the lesson and update our emergency response," said a person in charge at the Justice Bureau of Wuhan.

"Life comes first" and "put the people at the center" were the highlighted principles in the new response regulation. The main goal of the regulation is to protect the health and lives of the people, and reduce casualties to the lowest level possible.

Meanwhile, the new regulation also emphasizes the importance of prevention in order to avoid a disaster. 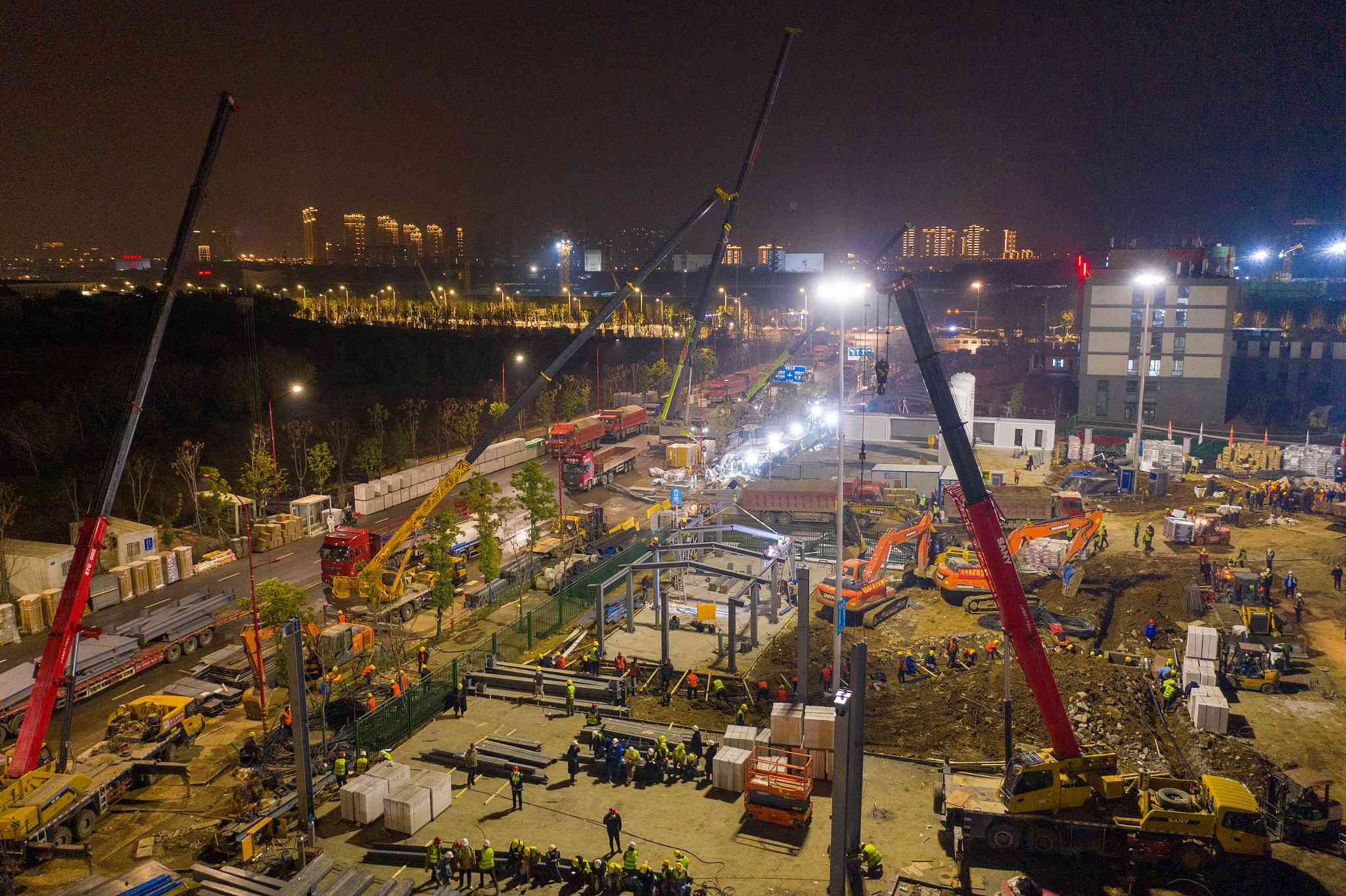 What's the regulation about?

The responses have been classified into four levels, and in each level, there are designated persons in charge, who are responsible for launching the alert.

The regulation also required at least one emergency response drill every three years. 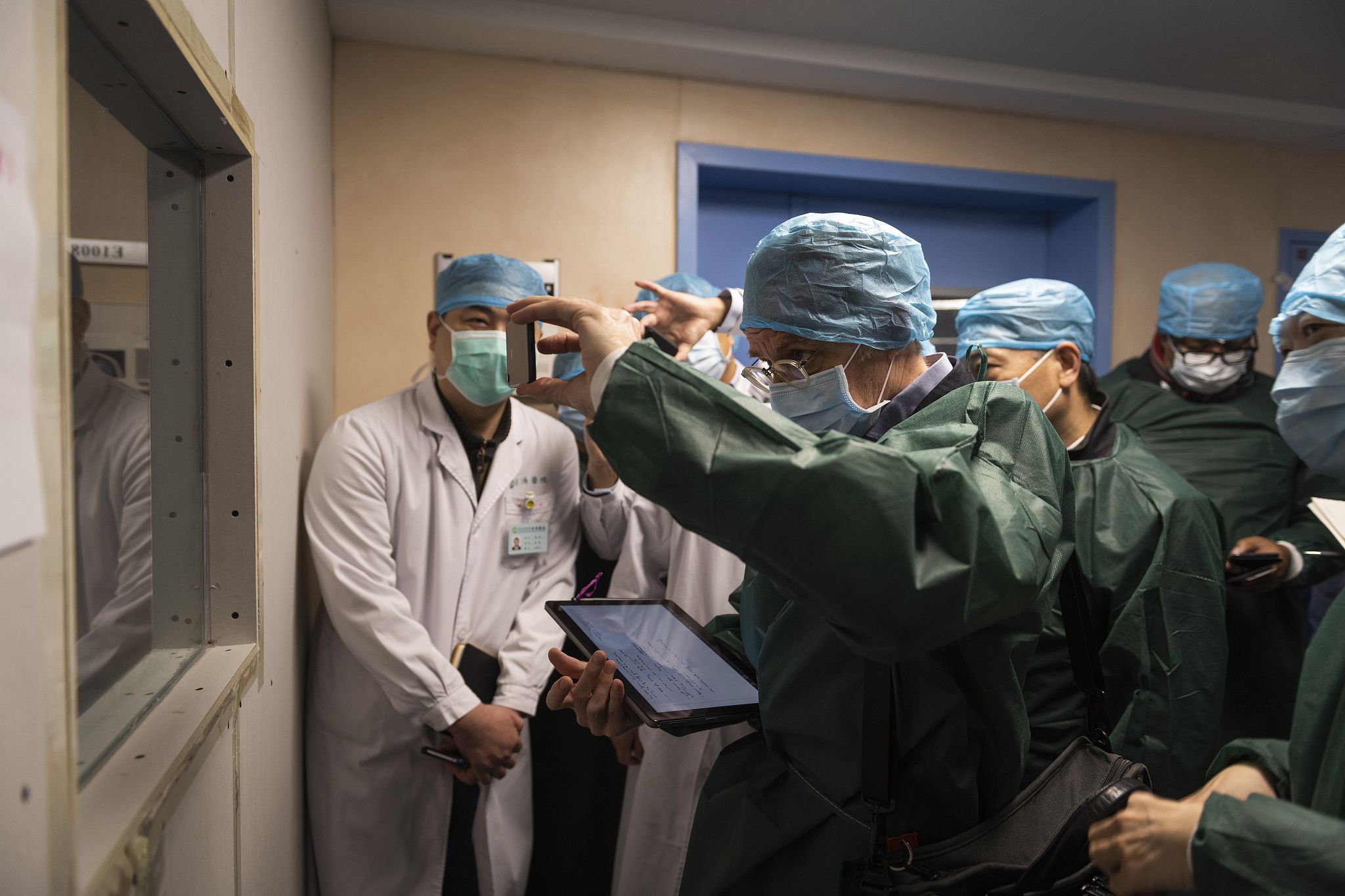 Bruce Aylward, one of the assistant directors-general of the World Health Organization (WHO), visits Wuhan, in central China's Hubei Province on February 23, 2020. /CFP

Bruce Aylward, one of the assistant directors-general of the World Health Organization (WHO), visits Wuhan, in central China's Hubei Province on February 23, 2020. /CFP

Wuhan was the first Chinese city where the novel coronavirus was detected since the epidemic outbreak. Since then, the government implemented a series of large-scale interventions in order to bring the epidemic under control.

Starting on January 23, the city went into a lockdown, with all transport in and out of the city prohibited. At least 9 million residents of the capital city of central China's Hubei Province stayed home for 76 days until the lockdown was lifted on April 8.

During this year's Beijing Forum held on December 5, a chief epidemiologist with the Chinese Center for Disease Control and Prevention, said in an address that the lockdown prevented at least 1.5 million people from contracting the virus, therefore reducing the death toll from the disease by 60,000.

Wu said that China has effectively controlled the scale of the epidemic with the emergency measures taken in Wuhan, as well as delayed the spread of the virus and provided more window time for the world.