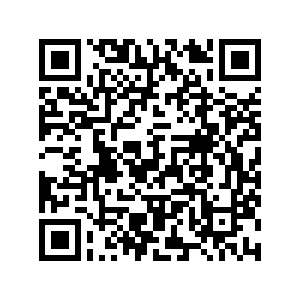 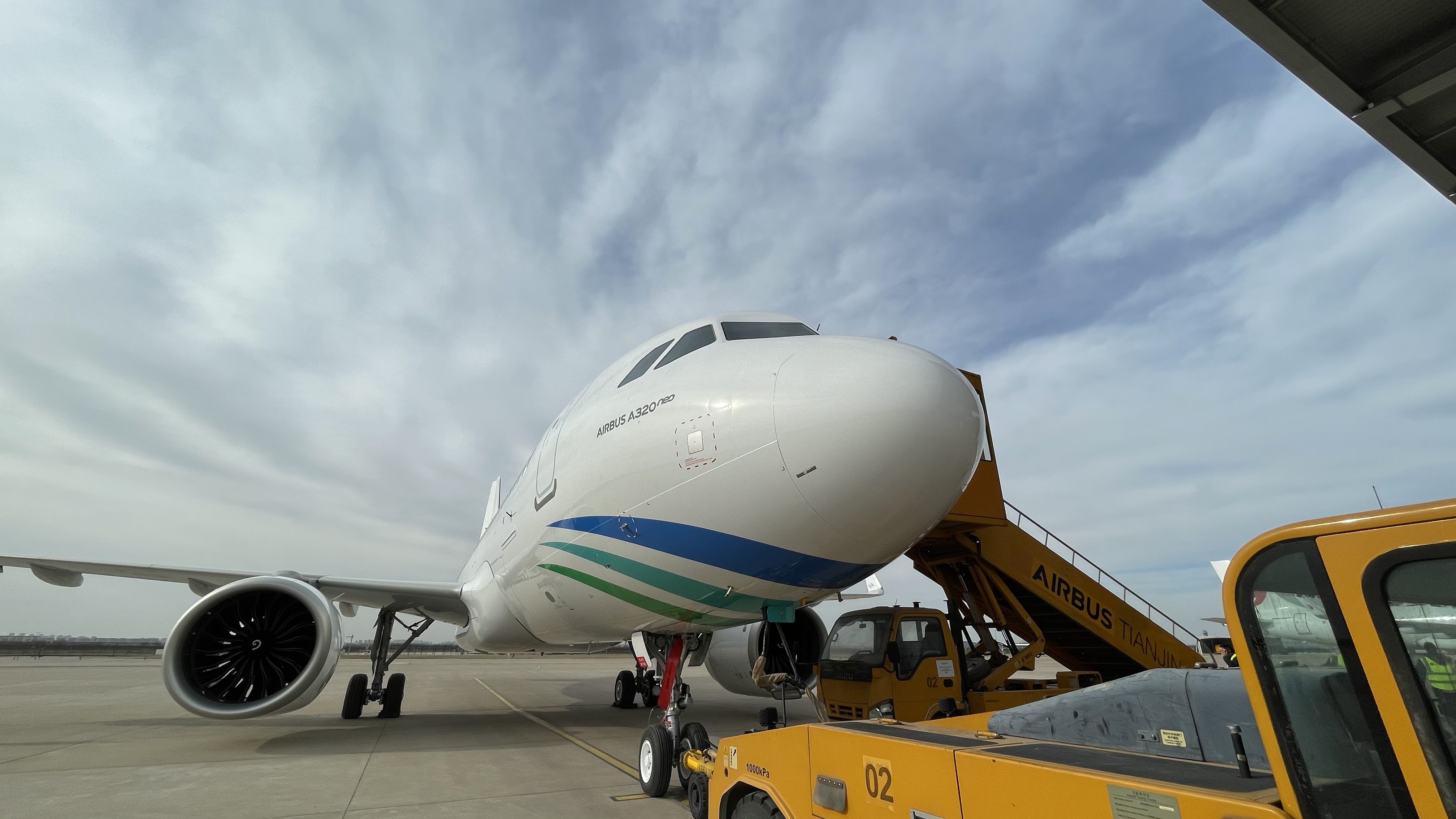 European airplane manufacturer Airbus on Tuesday predicted that the Chinese aviation market will continue to see an upward trajectory of deliveries.

Airbus delivered an A320neo aircraft in the northern Chinese port city of Tianjin on Tuesday. The plane was fully assembled at Airbus Final Assembly Line (FAL) Asia in Tianjin, a first for an assembly line outside of Europe, and will be operated by China's Colorful Guizhou Airlines.

Speaking on the aviation market, Airbus China CEO George Xu said the company was "very satisfied" with its performance in the Chinese market, where it delivered about 100 aircraft in 2020.

Xu said in the first quarter of the year, Airbus deliveries to China were only around 6 percent of its global delivery, mainly due to setbacks brought about by the coronavirus pandemic.

"But if you look at the fourth quarter, this quarter, you will see that we will deliver roughly 25 percent of the global delivery in this quarter. So, you see a clear trajectory of a climbing number of deliveries in the Chinese market," Xu told CGTN in an interview.

"China's domestic market is one of the most important leading aviation markets to have resumed. And from our understanding, this market has already gone back to the pre-COVID-19 level," said Xu.

Xu said 2021 is expected to be "better," adding that the Chinese domestic markets segment is seen as a bright spot.

"Nobody actually has a crystal ball in his hand. We cannot forecast too much about the future. Even today, we see a strong recovery of the China domestic market, but we still see some difficulties here and there in this market. But, all in all, I think for next year, things will be better," he said.

Xu said the pandemic has unprecedented damage to the aviation sector, with a steep drop in passenger volumes worldwide at the beginning of the year. But Airbus' firm partnership with its Chinese airline customers helped, especially with the country's quick recovery.

"We found a good plan – reschedule and continue to implement," he said, adding that the Tianjin FAL helped ensure business continuity despite the severity of the outbreak.

"Tianjin's final assembly line is one of the first to restart its business operations in Tianjin with the support of the local government," he said.

Airbus sees China as a key partner in next decade

Reuters reported that Airbus is likely to end the year the world's largest planemaker for a second year, beating Boeing.

Xu said the Chinese market will continue to be a "very important overall comprehensive strategy of Airbus" and that he sees further growth in the next 10 years. In 1995, Airbus had roughly 9 percent of the aviation market in China, but now it accounts for 51 percent, with over 1,800 aircraft, according to Xu.

"At this moment, we have about $1 billion in procurement per year in China already. So you see, we have a quite comprehensive cooperation with China," Xu said.