Download
CEBR expects China to overtake U.S. as world's No. 1 economy by 2028 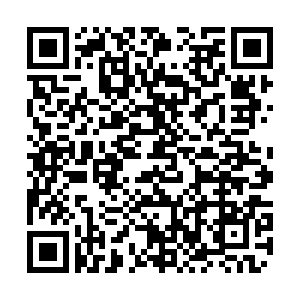 China is set to overtake the U.S. as the world's largest economy in dollar terms in 2028, half a decade earlier than previously estimated, after combating the COVID-19 pandemic better than the West, according to a report released on Saturday.

"The Chinese authorities reacted vigorously and as a result the Chinese economy has sustained less economic damage than any other major economy," the Centre for Economics and Business Research (CEBR), a UK-based consultancy group, said in its report.