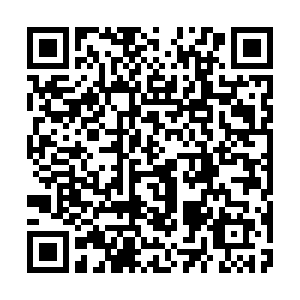 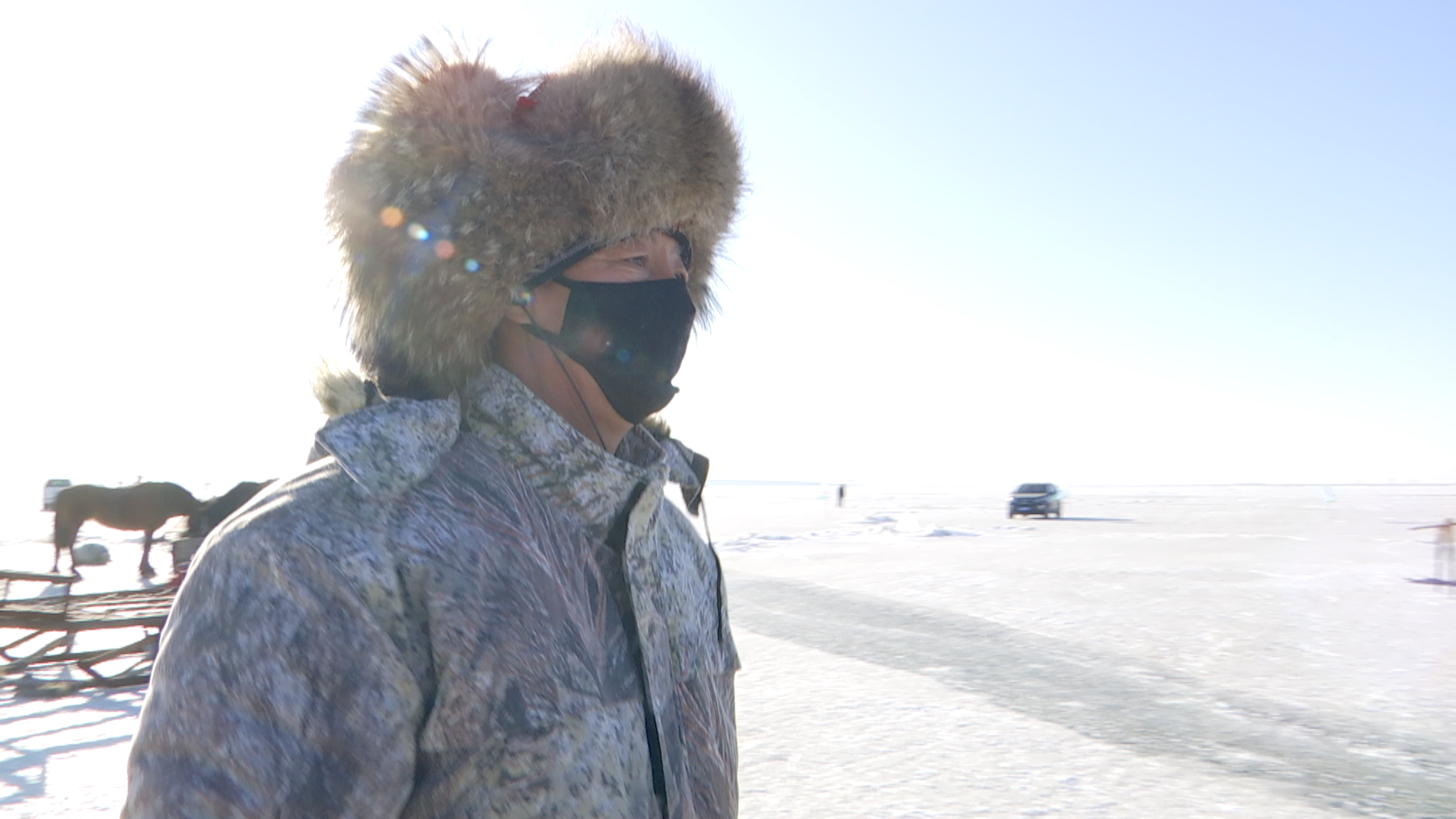 Ice fishing, a tradition at Chagan Lake in northeastern China's Songyuan City, dates back to China's Liao and the Jin dynasties around 1,000 years ago. Fishermen there have passed the tradition down through the generations.

Fifty-eight-year-old Zhang Wen has been a fishing crew leader, known in Chinese as "yubatou," for more than 20 years.

"For generations, our ancestors lived by Chagan Lake to make a living from fishing with great passion. It's not a family business but a culture for all to pass on," said Zhang.

Following in their predecessors' footprints, the fishermen aim to live in harmony with nature by harnessing their skill to find fish under the thick layer of ice without modern technology.

"We use the most primitive way to fish with chisels and a horse-powered capstan instead of machines to protect Chagan Lake's ecosystem," Zhang told CGTN. "We observe and learn the movement patterns of fish when the lake starts to freeze. That's the experience we gain over the years."

Winter fishing is hard work, especially when it's this cold. The fishing master may still be fit and strong, but eventually, he'll have to pass the net to a younger leader. Zhang's apprentice Bing Hailong, who is now his deputy, started fishing after high school. 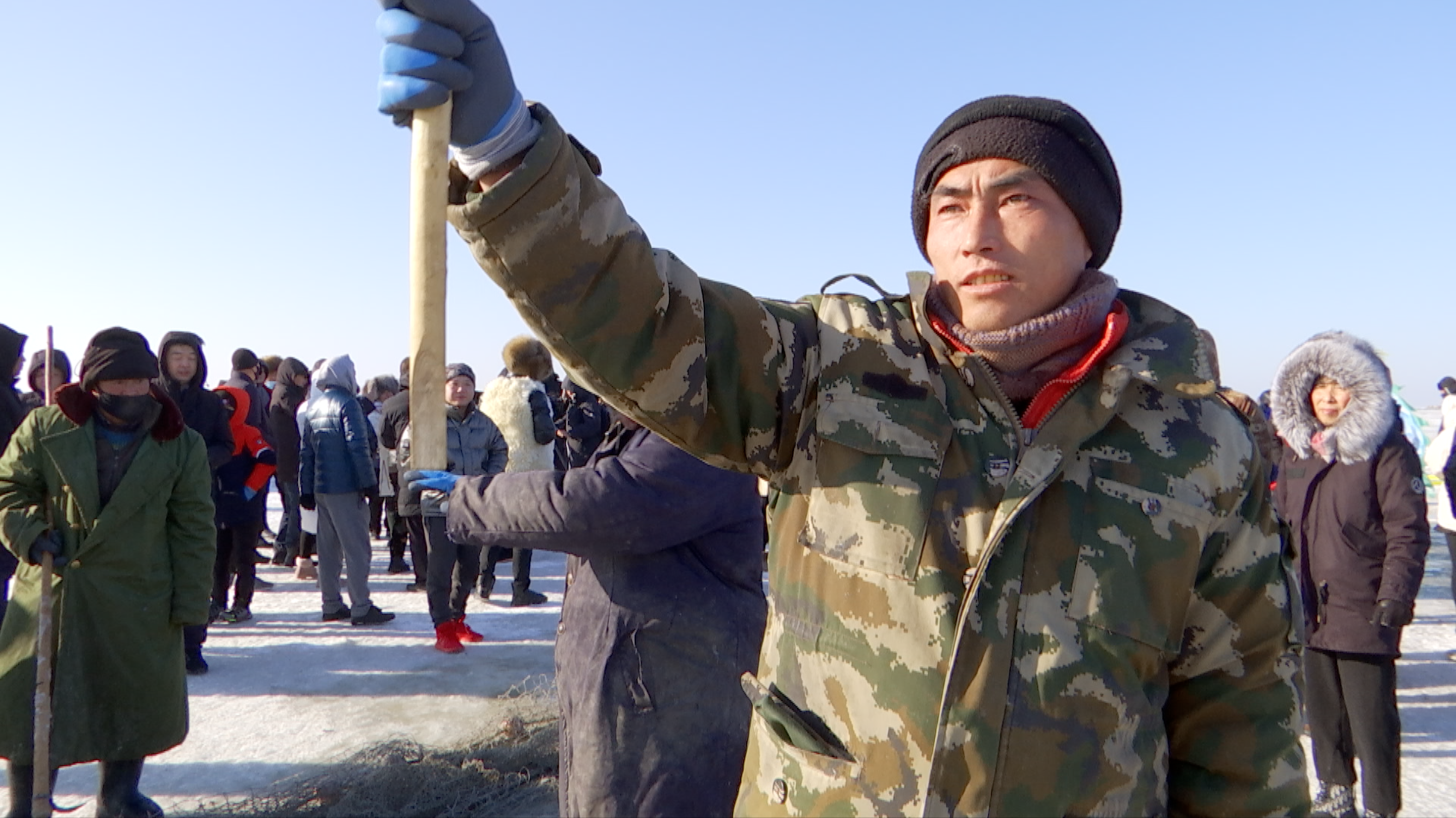 Bing Hailong orders the crew to reel in the 2,000-meter fishing nets with a horse-powered winch. /CGTN

Bing Hailong orders the crew to reel in the 2,000-meter fishing nets with a horse-powered winch. /CGTN

"At first, I wasn't planning to do it forever; now, I realize it's been almost 20 years. I wouldn't think about doing another job now. I can't live without it," Bing said, chuckling.

When the time comes, Bing will have to look outside his immediate family to pass on the centuries-old tradition. His son has no interest in fishing and decided to study mass media at college.

"The kid has his own plan. I don't want to interfere. I'll have to find someone else to pass on the ritual to the next generation, like how my master found me," he said.

Bing said he already has someone in mind, and hopefully, the last fish-hunting tribe in northeast China will continue practicing the tradition.

Fish-hunting is a part of the 19th Chagan Lake Ice and Snow Fishing and Hunting Cultural Tourism Festival, which opened on Monday and will last two months until next year.