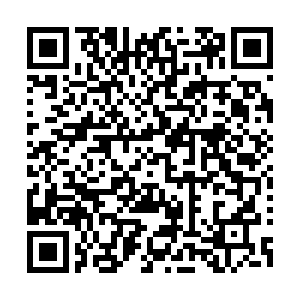 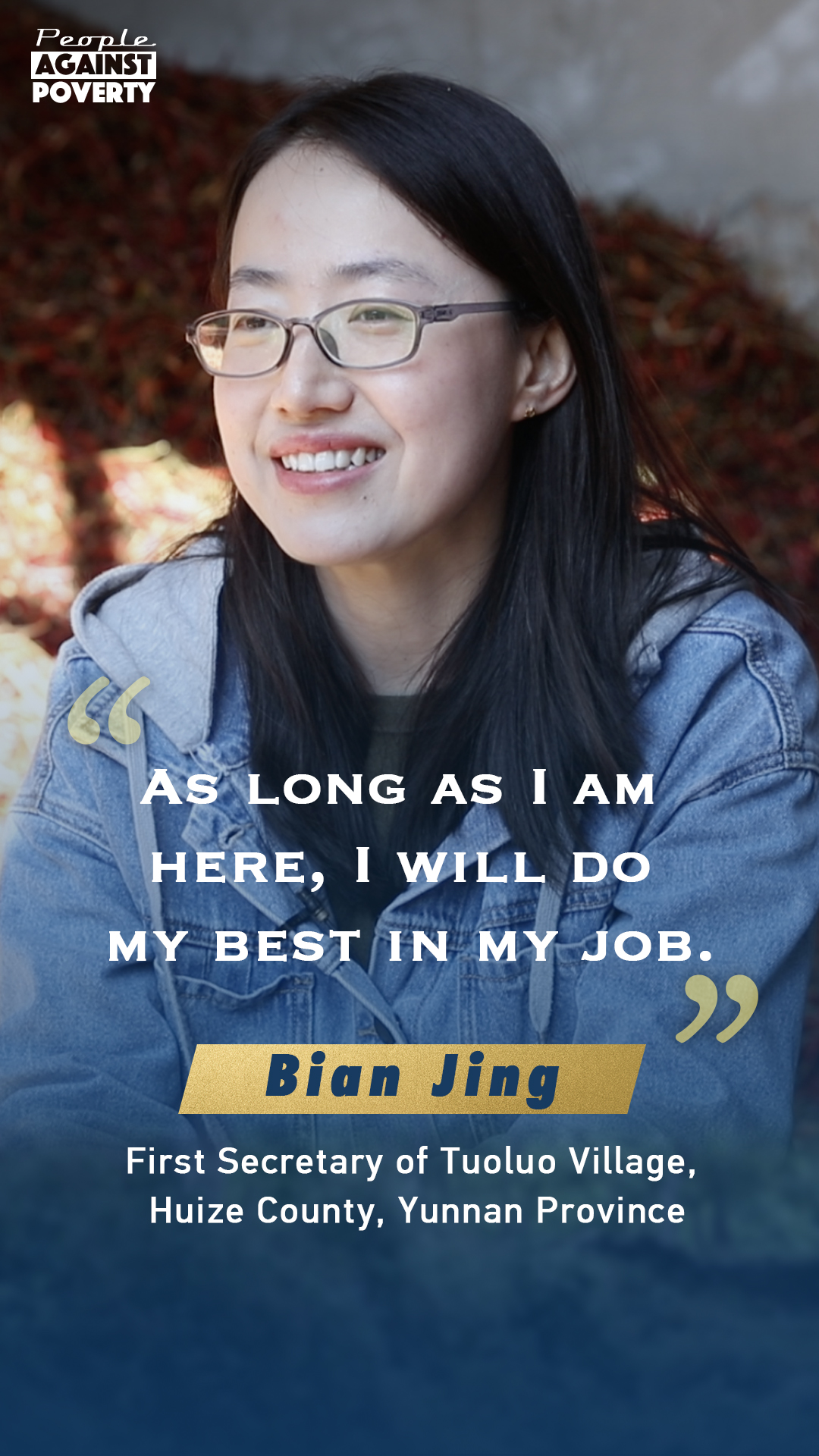 Bian Jing was selected as the first secretary of poverty alleviation in Tuoluo Village, southwest China's Yunnan Province. The village has a long history of growing chilies, but some of the farmers were unwittingly hurting their earning potentials.

"We found that farmers were attempting to grow seedlings using degenerated seeds. These chili varieties have certain problems when it comes to disease resistance, drought resistance and yield. Based on the suggestions of experts, we decided to introduce a new chili variety called Dried Yunnan Chili No. 7," said Bian.

Bian was also instrumental in the improvement of the school and living environment in the village. With her help, the village eradicated poverty in 2019.