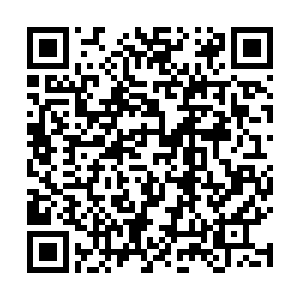 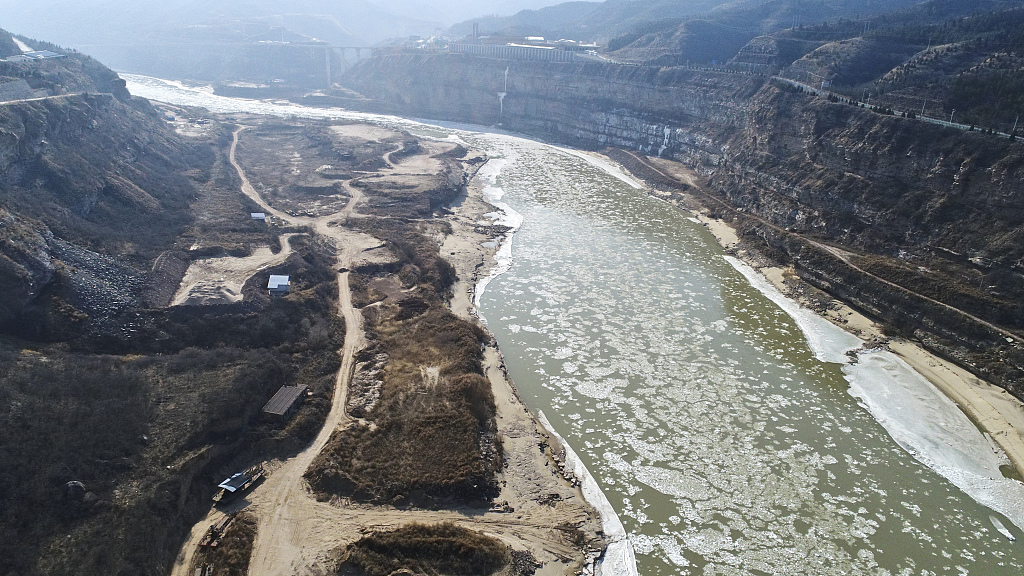 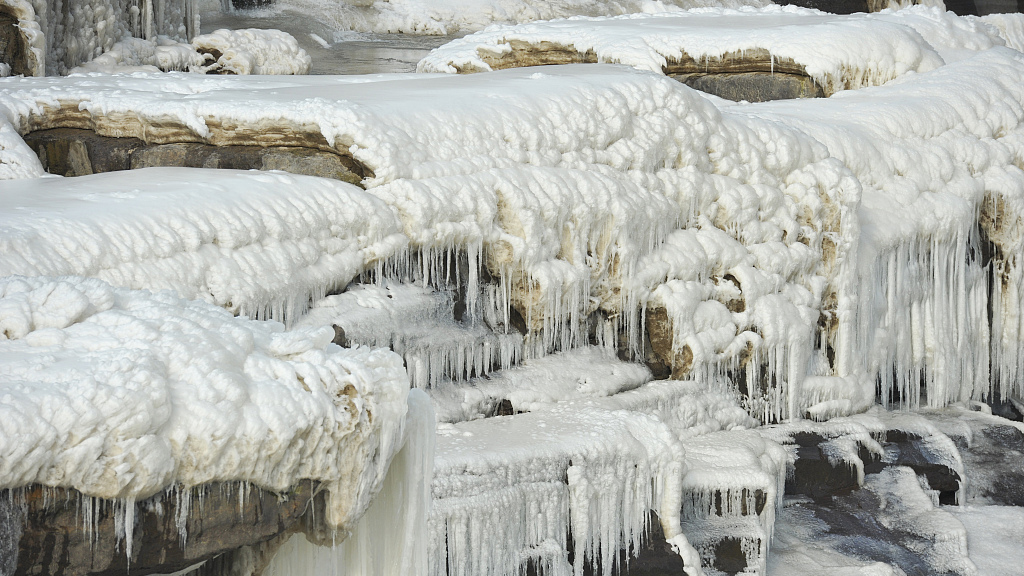 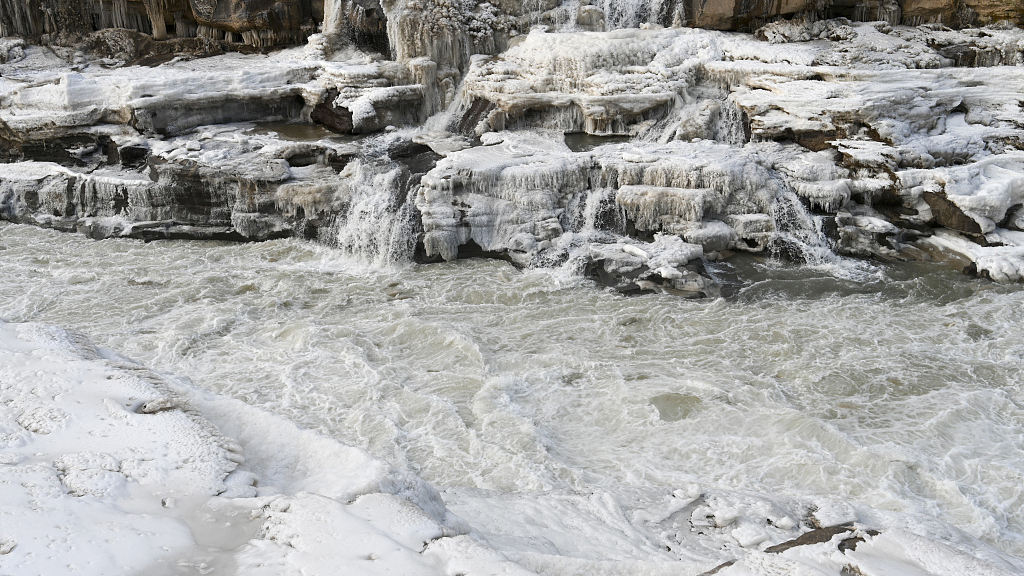 When temperatures dip during cold snaps, Hukou Waterfall, the second largest waterfall in China, stops roaring, its water freezes and spectacular white terrains are formed along the riversides. 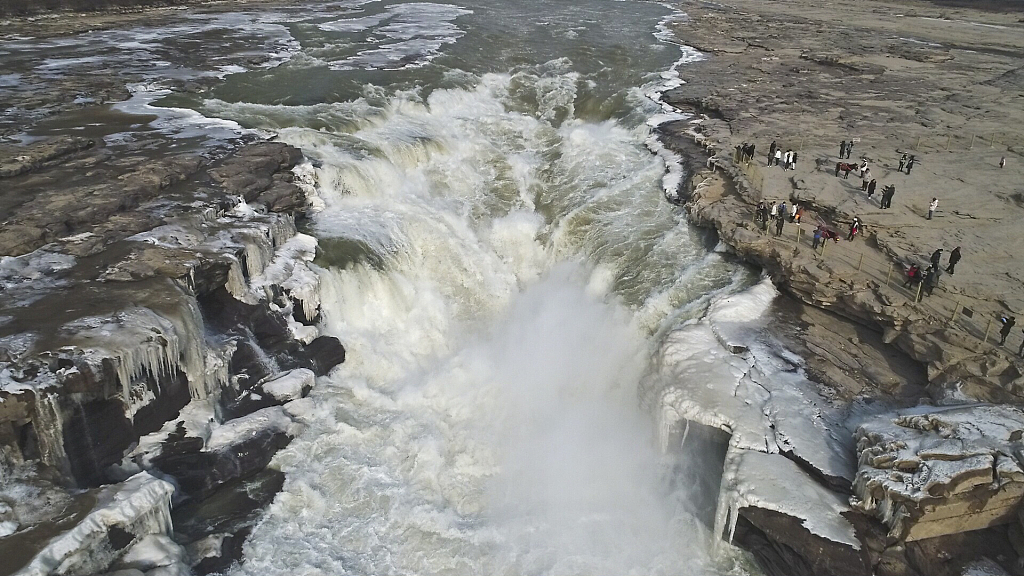 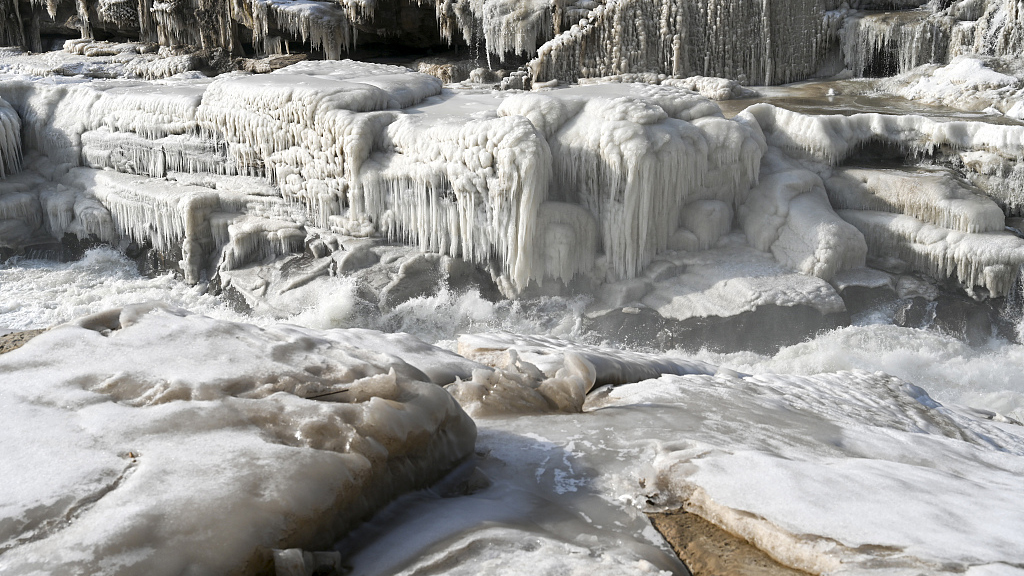 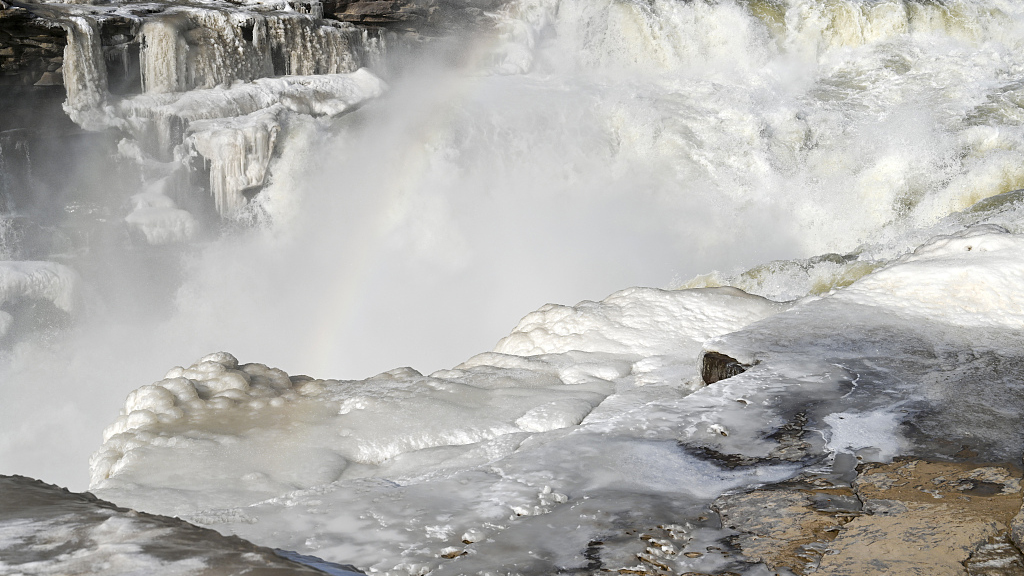