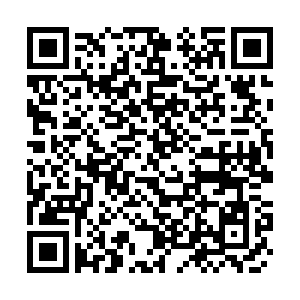 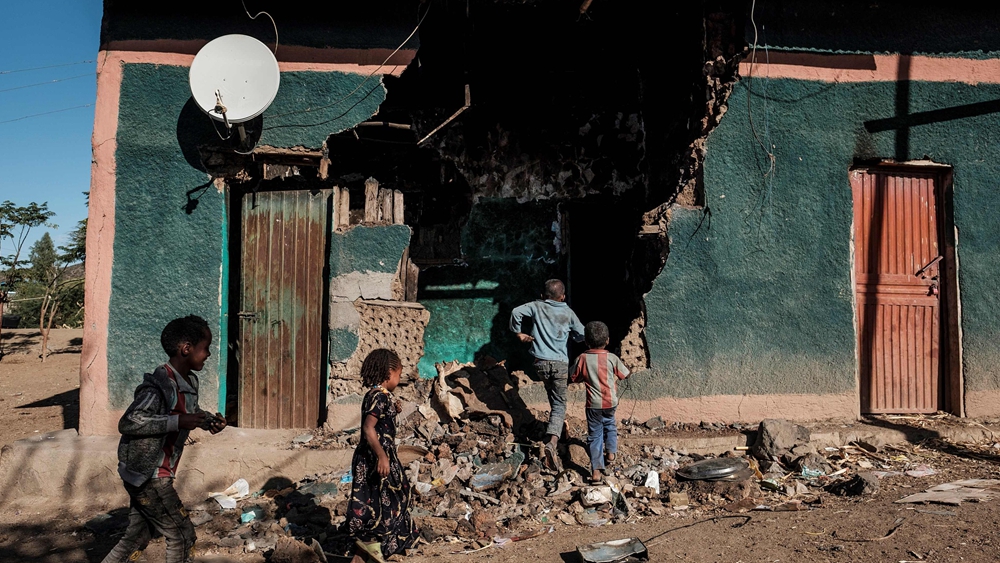 Children play before a building in Tigray region of north Ethiopia, December 9, 2020. /CFP

Children play before a building in Tigray region of north Ethiopia, December 9, 2020. /CFP

Banking services have resumed in the capital of Ethiopia's northern Tigray region for the first time since war broke out there on November 4, state-affiliated Fana TV said on Monday, as the government seeks to restore normality a month after capturing the city.

By mid-December, it was sending civil servants back to work and reopening air space, while some power and telecoms links were restored after a blackout.

Fana cited an interview conducted by state-run Ethiopia Press Agency with Mekelle's Mayor Ataklti Haile Selassie, in which he said banks had opened their doors.

The conflict between federal forces and the TPLF is believed to have killed thousands and displaced around 950,000 people. Earlier this month, there were reports of a shortage of food, water and fuel in the city. 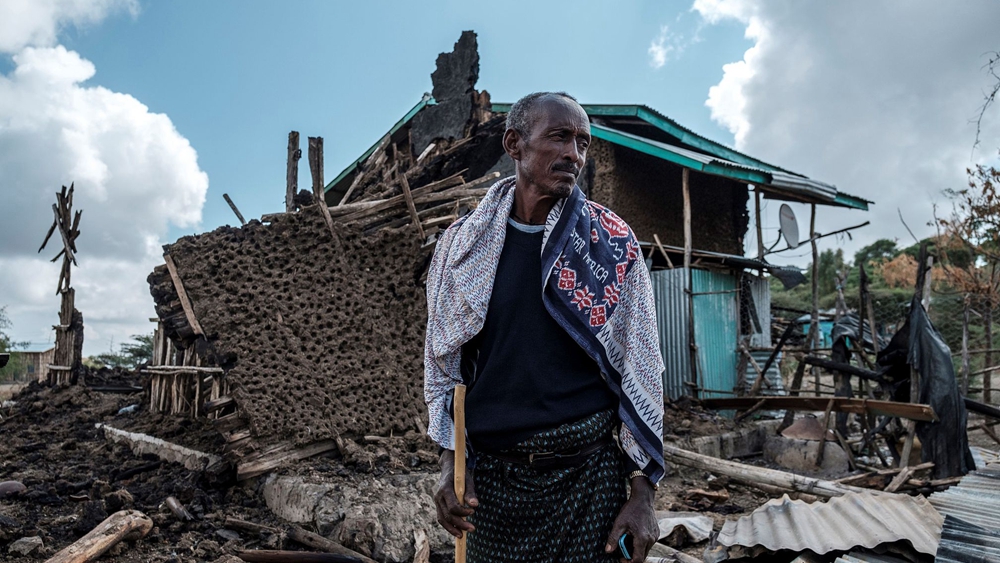 A man stands beside a damaged building in Tigray region of north Ethiopia, December 9, 2020. /CFP

A man stands beside a damaged building in Tigray region of north Ethiopia, December 9, 2020. /CFP

Aid agencies have struggled to gain access to the region and are concerned about food running out, especially in refugee camps.

On Monday, the UN's World Food Program (WFP) announced it had been able to distribute food at two camps for Eritrean refugees in the Tigray Region.

"I am pleased we were able to replenish food supplies for refugees who last received two months' worth of food in mid-October," said Steven Were Omamo, WFP representative and country director in Ethiopia.

Abiy's government says the conflict is finished. Ethiopia has an election scheduled for June and is drafting a bill to create a stock market.

TPLF leaders have said they were fighting back from mountain hideouts, but there have been no reports of battles since earlier this month.