Download
From Zoom to Quibi, the tech winners and losers of 2020
CGTN 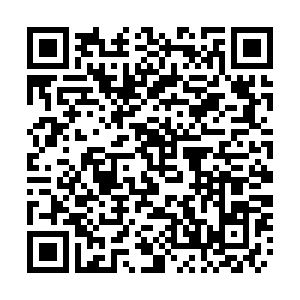 We streamed, we Zoomed, we ordered groceries and houseplants online, we created virtual villages while navigating laptop shortcuts to work and learn from home. In many ways, 2020′s pandemic-induced isolation threw our dependence on technology into overdrive, snipping away at our real-life connections while bringing digital relationships to the fore.

But for every life-changing Zoom, there was at least one soon-forgotten Quibi. Here's a look at the year's tech winners and losers. 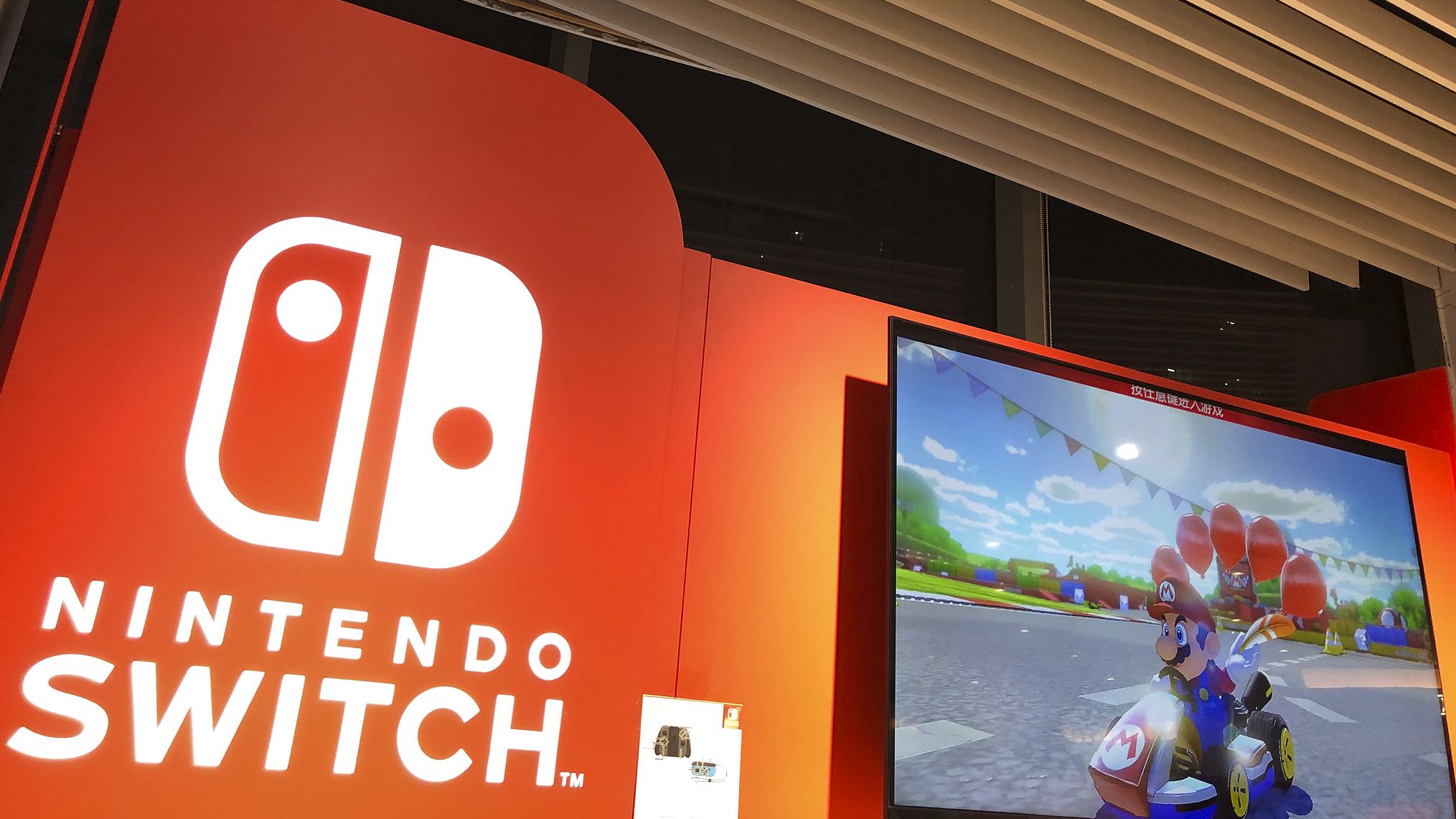 A Nintendo console seller at a Suning electronics store in Beijing on September 30, 2020. /CFP

A Nintendo console seller at a Suning electronics store in Beijing on September 30, 2020. /CFP

Even in a year heralding splashy new consoles from Xbox and PlayStation, Nintendo Switch made the difference. Launched in 2017, the Switch became a fast seller. That was helped by the launch of the handled Switch Lite in September 2019.

In March, it became hard to find a Switch as people searched for ways to be entertained inside their homes. Boosting its popularity was the release of island-simulation game "Animal Crossing: New Horizons," which debuted March 20 and has now sold a cumulative 26 million units globally, according to Nintendo.

According to the NPD Group, during the first 11 months of 2020, Nintendo Switch sold 6.92 million units in the U.S. It has been the best-selling console in units sold for 24 consecutive months, a record.

All video conferencing software from Microsoft Teams to WebEx thrived during the abrupt shift of tens of millions of people to remote working and schooling during the pandemic. But only one became a verb.

Zoom Video Communications was a relatively unheralded company before the pandemic hit, but its ease of use let to wide adoption during the global health crisis. There were some growing pains, including lax security that lead to "Zoom bombing" breaches early on. The company revamped its security and remains one of the popular platforms to host remote meetings and classes.

The ransomware scourge, in which criminals hold data hostage by scrambling it until victims pay up, reached epic dimensions in 2020, dovetailing terribly with the COVID-19 plague. In Germany, a patient turned away from the emergency room of a hospital whose IT system was paralyzed by an attack died on the way to another hospital.

In the U.S., the number of attacks on healthcare facilities was on track to nearly double from 50 in 2019. Attacks on state and local governments were up about 50 percent to more than 150. Even grammar schools have been hit, shutting down remote learning for students from Baltimore to Las Vegas.

Cybersecurity firm Emsisoft estimates the cost of U.S. ransomware attacks in the U.S. alone this year at more than $9 billion between ransoms paid and downtime/recovery.

After beginning the year grappling with exasperating delays in their supply chains, the personal computer industry found itself scrambling to keep up with surging demand for machines that became indispensable during a pandemic that kept millions of workers and students at home.

The outbreak initially stymied production because PC makers weren't able to get the parts they needed from overseas factories that shut down during the early stages of the health crisis.

Those closures contributed to a steep decline in sales during the first three months of the year. But it has been boom times ever since.

The July-September period was particularly robust, with PC shipments in the U.S. surging 11 percent from the same time in 2019 – the industry's biggest quarterly sales increase in a decade, according to the research firm Gartner.

The biggest of the bunch, Amazon, is one of the few companies that has thrived during the coronavirus outbreak. People have turned to it to order groceries, supplies and other items online, helping the company bring in record revenue and profits between April and June. That came even though it had to spend $4 billion on cleaning supplies and to pay workers overtime and bonuses.

But it's not just Amazon. The pandemic is accelerating the move to online shopping, a trend experts expect to say even after vaccines allow the world to resume normal lives. And thanks in part to shoppers consciously supporting small businesses, Adobe Analytics says online sales at smaller U.S. retailers were up 349 percent on Thanksgiving and Black Friday. At the more than 1 million businesses that use Shopify to build their websites, sales rose 75 percent from a year ago to $2.4 billion on Black Friday, according to Shopify. 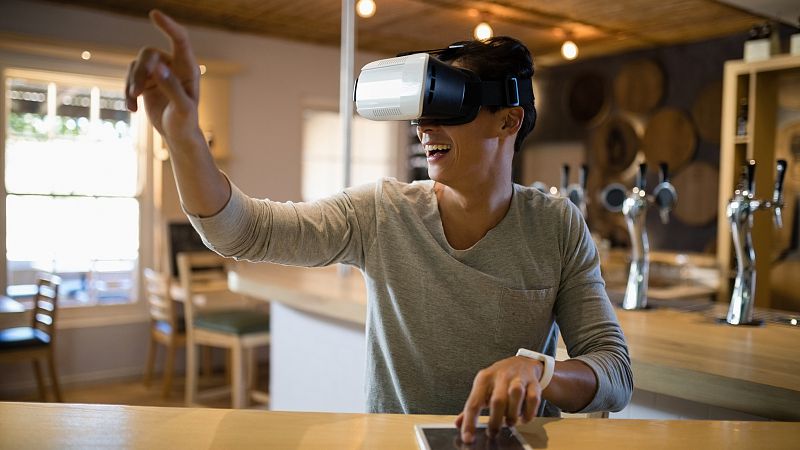 A man tries out a VR gadget. /CFP

A man tries out a VR gadget. /CFP

As the world adjusted to a new stuck-at-home reality, the pandemic could have been virtual reality's chance to offer an escape. With the use of special headsets and accouterments like gloves, the technology lets people interact with a 360 degree view of a three-dimensional environment, seemingly a good fit for people stuck indoors.

But people turned to easier-to-use software and games that they already had. Few rushed to spend hundreds of dollars on a clunky new headset or tried to learn the ropes of virtual reality meeting software. And no VR games broke into the mainstream. So virtual reality, on the verge of success for decades, missed its moment, again.

It was the year of labels on Facebook, Twitter, YouTube and even TikTok. Ahead of the November 3 U.S. presidential election, the companies promised to clamp down on election misinformation, including baseless charges of fraud and candidates' premature declarations of victory. And the most visible part of this was the bevy of labels applied to tweets, posts, photos and videos.

"Some or all of the content shared in this tweet is disputed and might be misleading about an election or other civic process," read one typical label applied to a tweet by U.S. President Donald Trump.

But many experts, including Syracuse University Professor Jennifer Grygiel, said that while the labels made it appear that the companies were taking action, it proved to be pretty ineffective.

Less than a year ago, Quibi launched a splashy Super Bowl ad that posed the question "What's a Quibi?" People may still be scratching their heads.

But the service struggled to reach viewers as short videos abound on the internet and the coronavirus pandemic kept many people at home. It announced it was shutting down in October, just months after its April launch.

Fresh off of their initial public offerings the year before and still struggling to show they can be profitable, the ride-hailing services were clobbered by the pandemic in 2020, as people stopped taking cars and huddled down at home.

In May, Uber laid off 3,700 people, or about 14 percent of its workforce. Lyft also announced job cuts.

But there are some signs of hope. After significantly reducing costs by restructuring in the second quarter, Lyft said last month it expects to have its first profitable quarter at the end of 2021. And the companies scored a major victory in California, where voters passed Proposition 22, granting them and others an exception to a law that sought to classify their drivers as employees, an expense that analysts thought would have pummeled their business in the nation's most populous state.

While India outlawed the popular video sharing app, TikTok in the U.S. appears close to riding out Trump's term without the president succeeding in his efforts to ban it.

Earlier this month, a federal judge blocked a potential ban. It was the latest legal defeat for the administration in its efforts to wrest the app from its Chinese owners. In October, another federal judge postponed a shutdown scheduled for November.

Meanwhile, a government deadline for TikTok's parent ByteDance to complete a deal that would have Oracle and Walmart invest in TikTok has also passed, with the status of the deal unclear.

While President-elect Joe Biden has said TikTok is a concern, it's not clear if his administration will carry on the Trump administration's attempts at a ban. 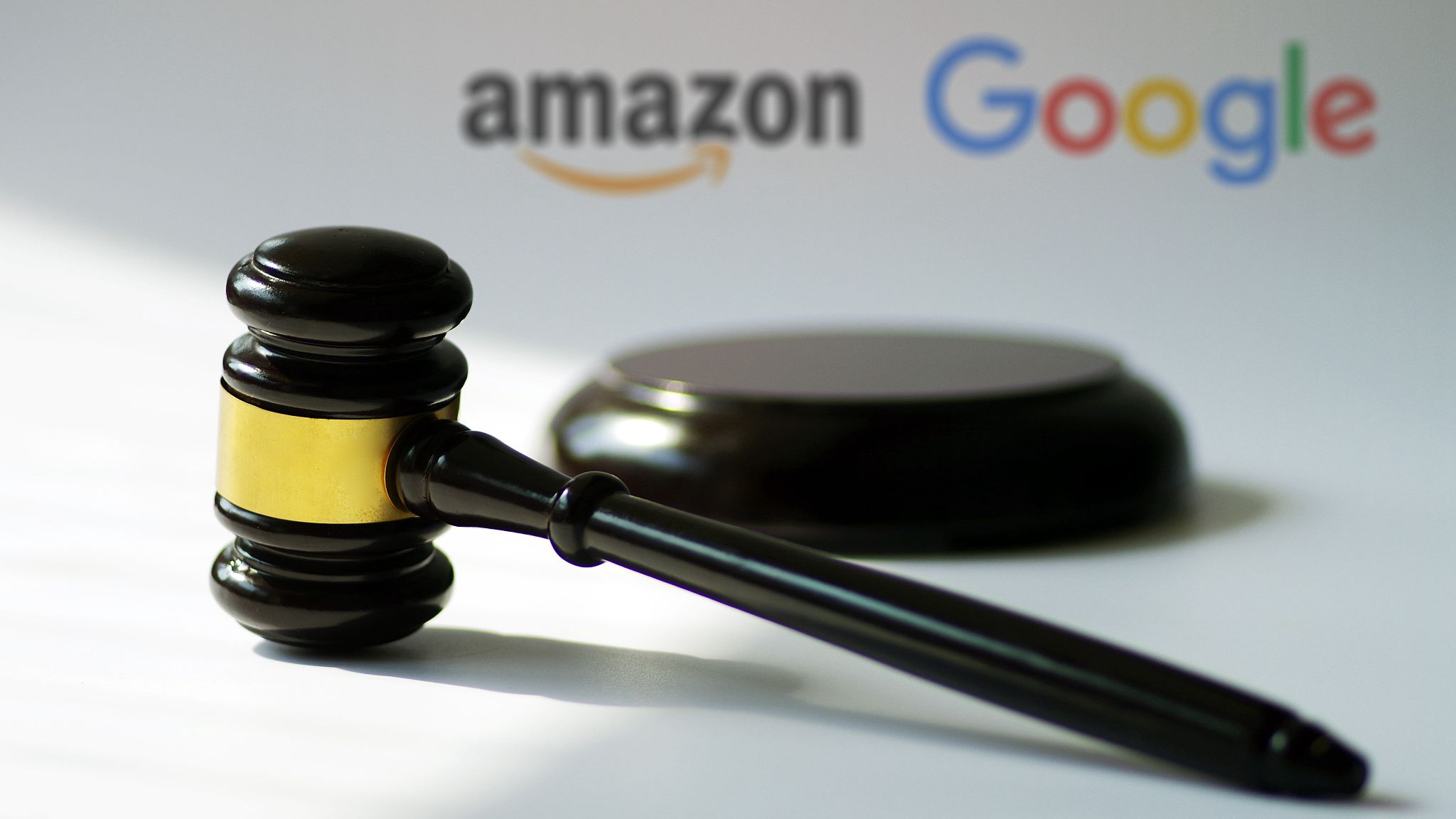 U.S. tech giants including Amazon and Google have all received congressional inquiries. /CFP

U.S. tech giants including Amazon and Google have all received congressional inquiries. /CFP

Facebook, Amazon, Apple and Google did well financially, with each company's stock price and profit up considerably since the start of the year. They gained users, rolled out new products and features and kept on hiring even as other companies and industries faced significant cuts.

But not all is well in the world of Big Tech. Regulators are breathing down each company's neck and that's unlikely to ease up in 2021. Google faces an antitrust lawsuit from the Department of Justice. And Facebook has been hit by one from the Federal Trade Commission along with nearly every U.S. state that seeks to split it off from WhatsApp and Instagram.

More cases could follow. Congressional investigators spent months digging into the actions of Apple and Amazon in addition to Facebook and Google, and called the CEOs of all four companies to testify.