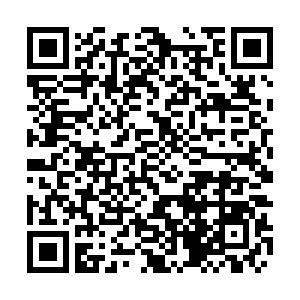 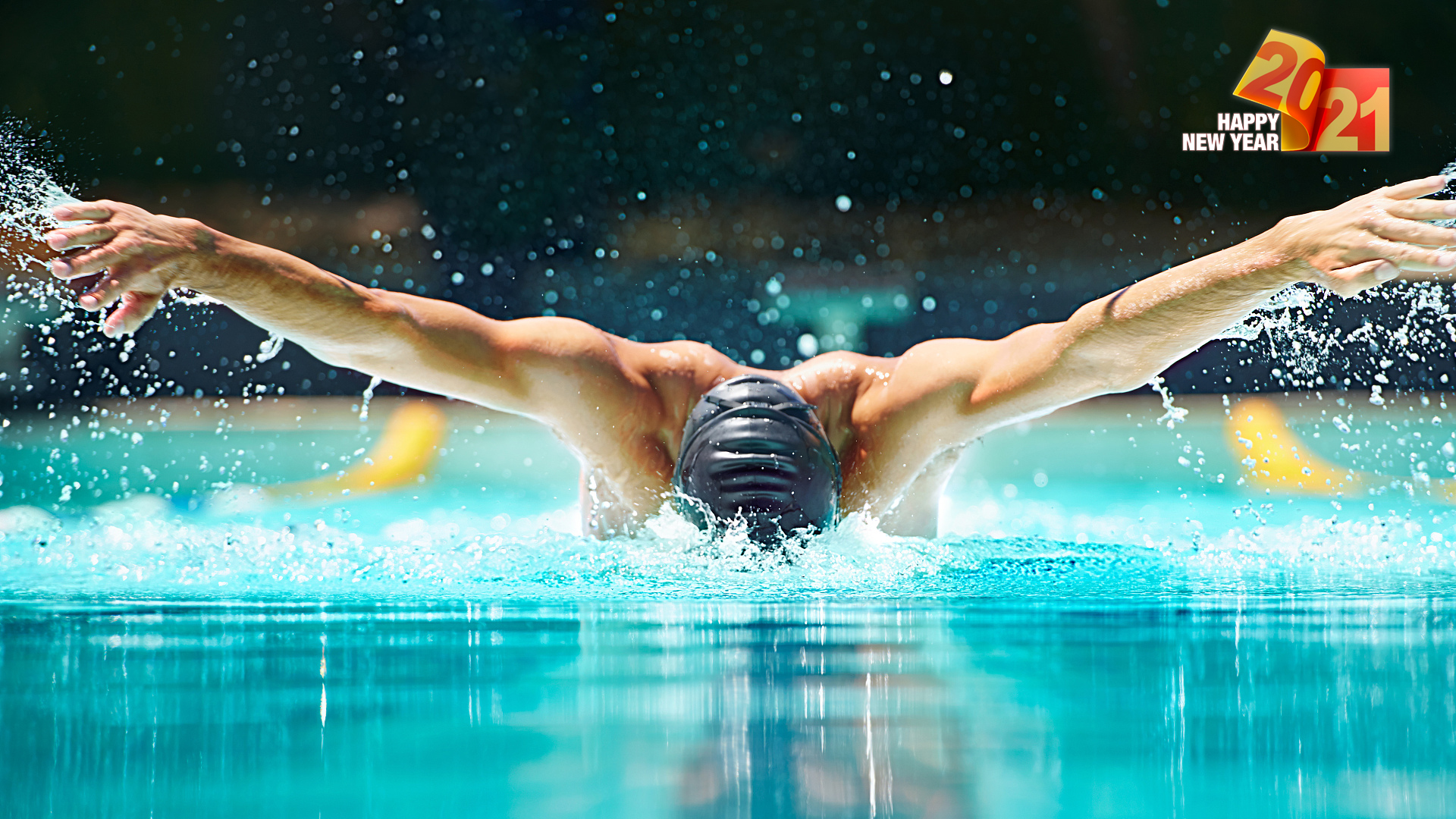 The finals for China's national swimming competition are being held from January 1 to January 3 in north China's Shijiazhuang City.

Hosted by the Chinese Swimming Association, the national competition offers a chance to see what has been achieved in the important annual winter training program. It also serves as part of the buildup for next year's Tokyo Olympic Games.

Olympic champion Ye Shiwen and such other star swimmers as Yan Zibei, Xu Jiayu and Wang Shun are expected to compete in the finals.