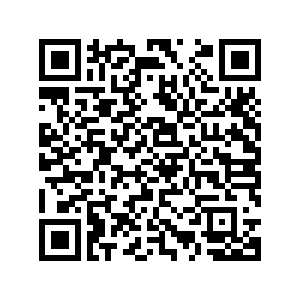 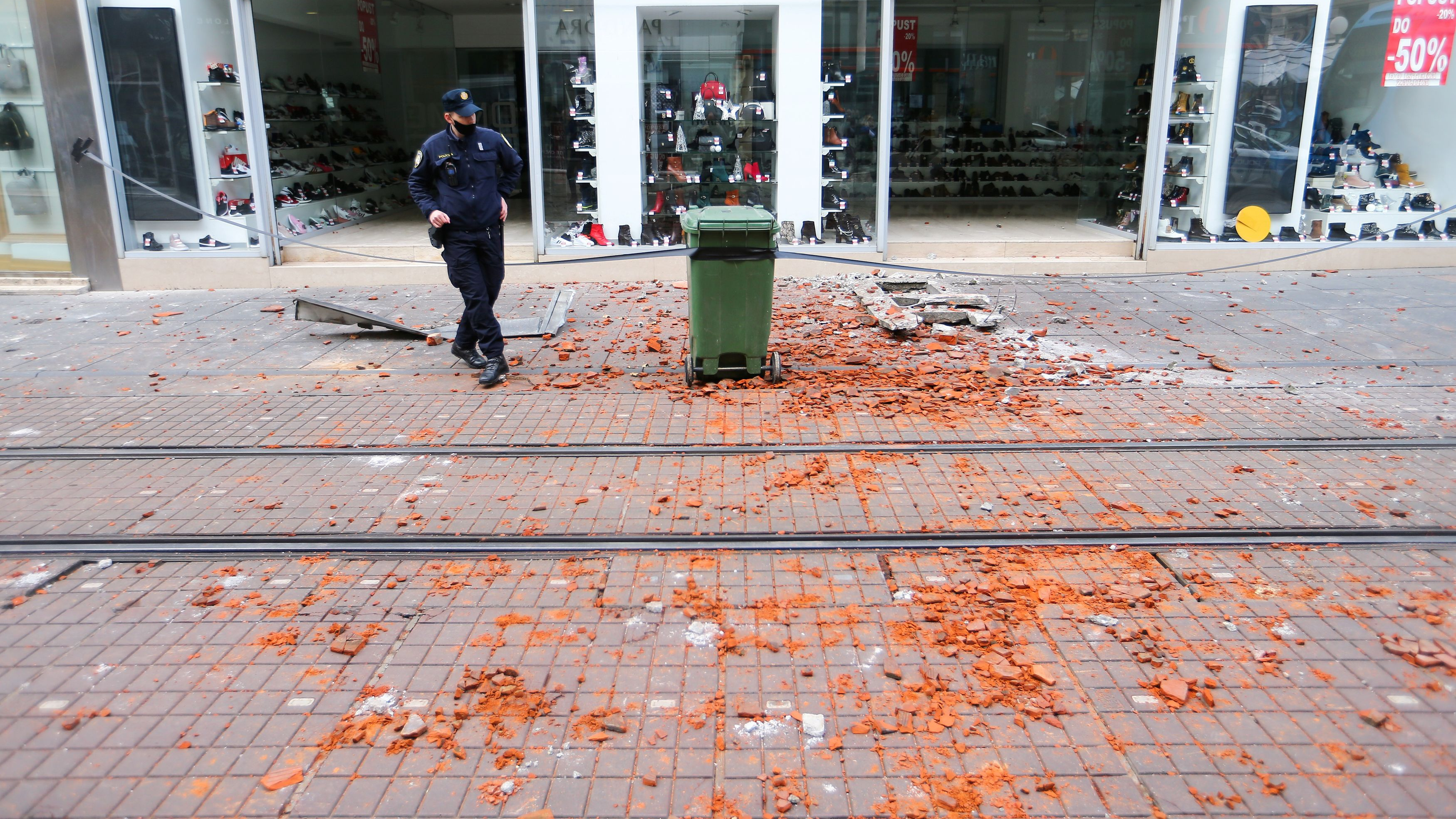 A police officer secures the area after an earthquake, in Zagreb, Croatia, December 29, 2020. /Reuters

A police officer secures the area after an earthquake, in Zagreb, Croatia, December 29, 2020. /Reuters

A magnitude-6.4 earthquake was registered near Petrinja, Croatia on Tuesday at a depth of 10 kilometers, killing six people, injuring more than 20 and rattling several neighboring countries, officials said.

Rescuers pulled people from the collapsed buildings in the town of Petrinja and the Croatian army has sent soldiers to the epicenter on a rescue mission.

Tremors were also felt in Croatia's capital Zagreb and as far away as Austria's capital Vienna.

It also caused power outages in many parts of Zagreb, which was severely hit by a magnitude-5.3 earthquake on March 22.

In the wake of the latest earthquake, the Krsko nuclear power plant in neighboring Slovenia was shut down as a precaution. The plant is located roughly 80 kilometers northwest of Petrinja.

A spokesperson for the plant told local media that it was a normal procedure during such a strong earthquake, and more information will be announced shortly.