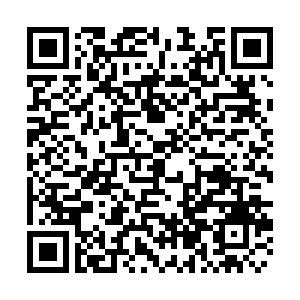 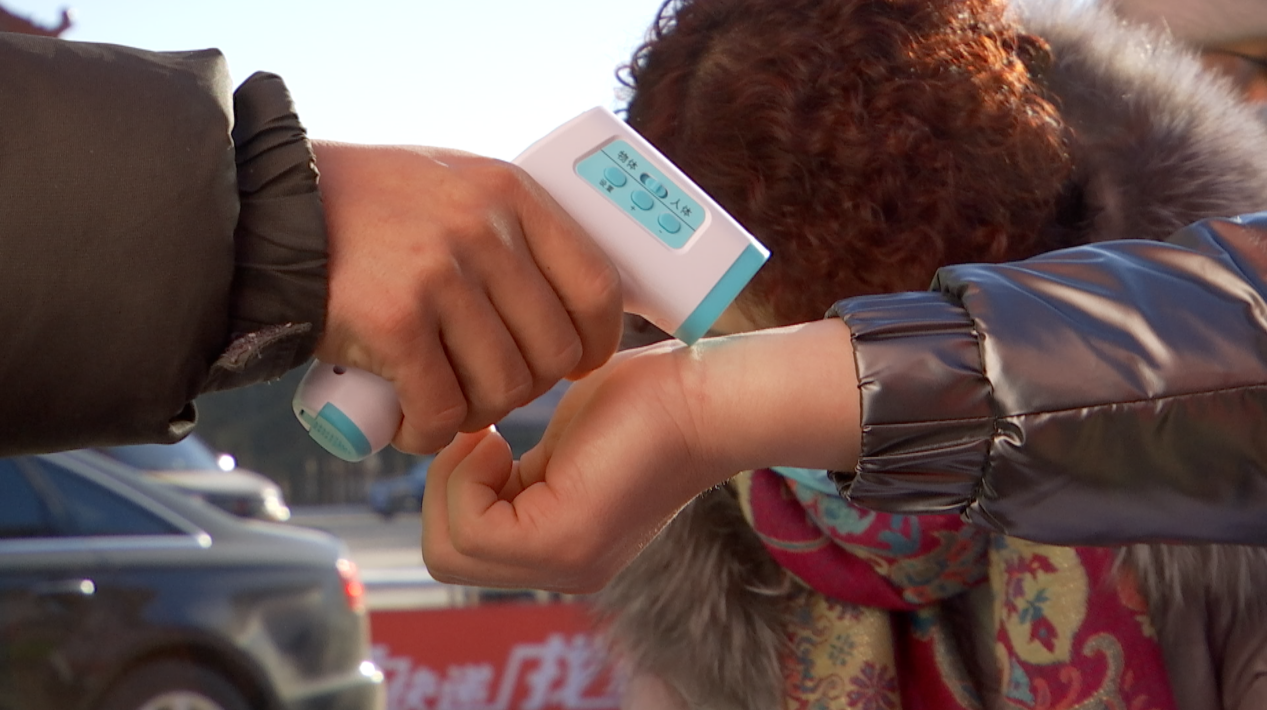 It's winter fishing season at Chagan Lake in northeastern China's Jilin Province, the first since coronavirus prevention and control became the norm.

Every year, the winter fishing festival reels in thousands of visitors from across China to experience the centuries-old fish-hunting tradition at Chagan Lake, Songyuan City.

Prior to the COVID-19 pandemic, local authorities warmly welcomed all during the peak season. But they are more cautious this year, due to a resurgence of coronavirus in other parts of northeastern China.

"So far, the number of visitors is in line with last year's. We take tourists' temperatures and scan their health codes to keep record and the situation in check," said Shan Junguo of Chagan Lake's fish farm.

The fish market is buzzing with business as usual. Apart from face masks, there is no other sign that it has been a year of uphill battles against a global outbreak. 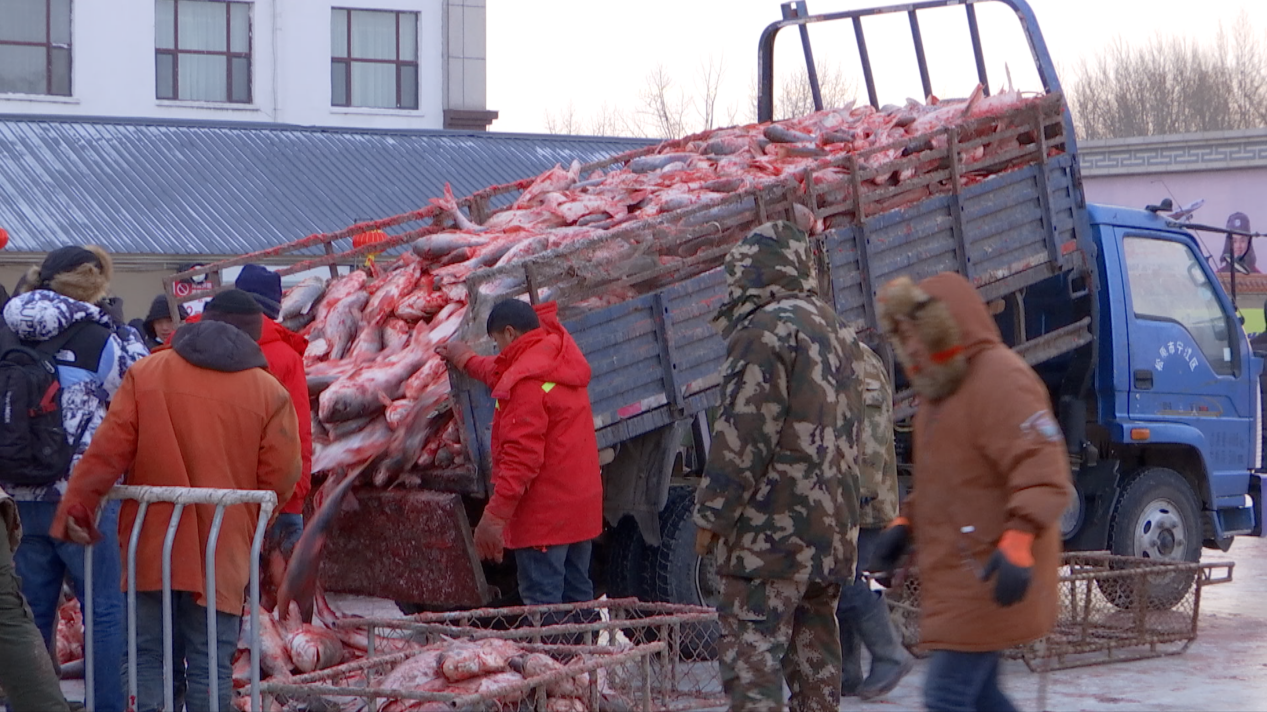 "We haven't felt any impact from the epidemic so far. I think our prevention and control measures are great," said Zhang Wen, a fishing crew leader at the farm.

For the Chinese people, having fish is a must for important holiday dinners, such as the Chinese New Year. Visitors from downtown and neighboring cities would drive all the way to the lake to pick their favorite fish caught minutes earlier.

"I bought a fish as a gift, and another for me. I enjoy the taste of the bighead carp, so I come to Chagan Lake to buy it every year," said Ma Li'na, a resident from downtown Songyuan.

In the Chinese language, fish or "Yu" sounds the same as the character for abundance and good fortune. So having fish at a family dinner has become more meaningful after a tough year like 2020.

According to Songyuan's health committee, the city had two confirmed cases reported this year with both patients now recovered. The city has been infection-free for more than 300 days.

Although residents from cities that have clusters of infections may not be able to come and purchase the fish in person, there are always other buying channels such as e-commerce. The fish farm is on schedule to meet demand.

"This year's yield is estimated at around 1.5 million kilograms. It's been a week since the winter fishing began," said Shan. "We've seen a positive trend from the performance. So we have an optimistic market expectation."