Download
'He was not on our radar': authorities search for motive in Nashville blast
CGTN 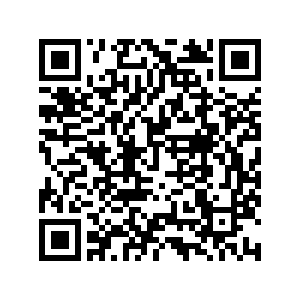 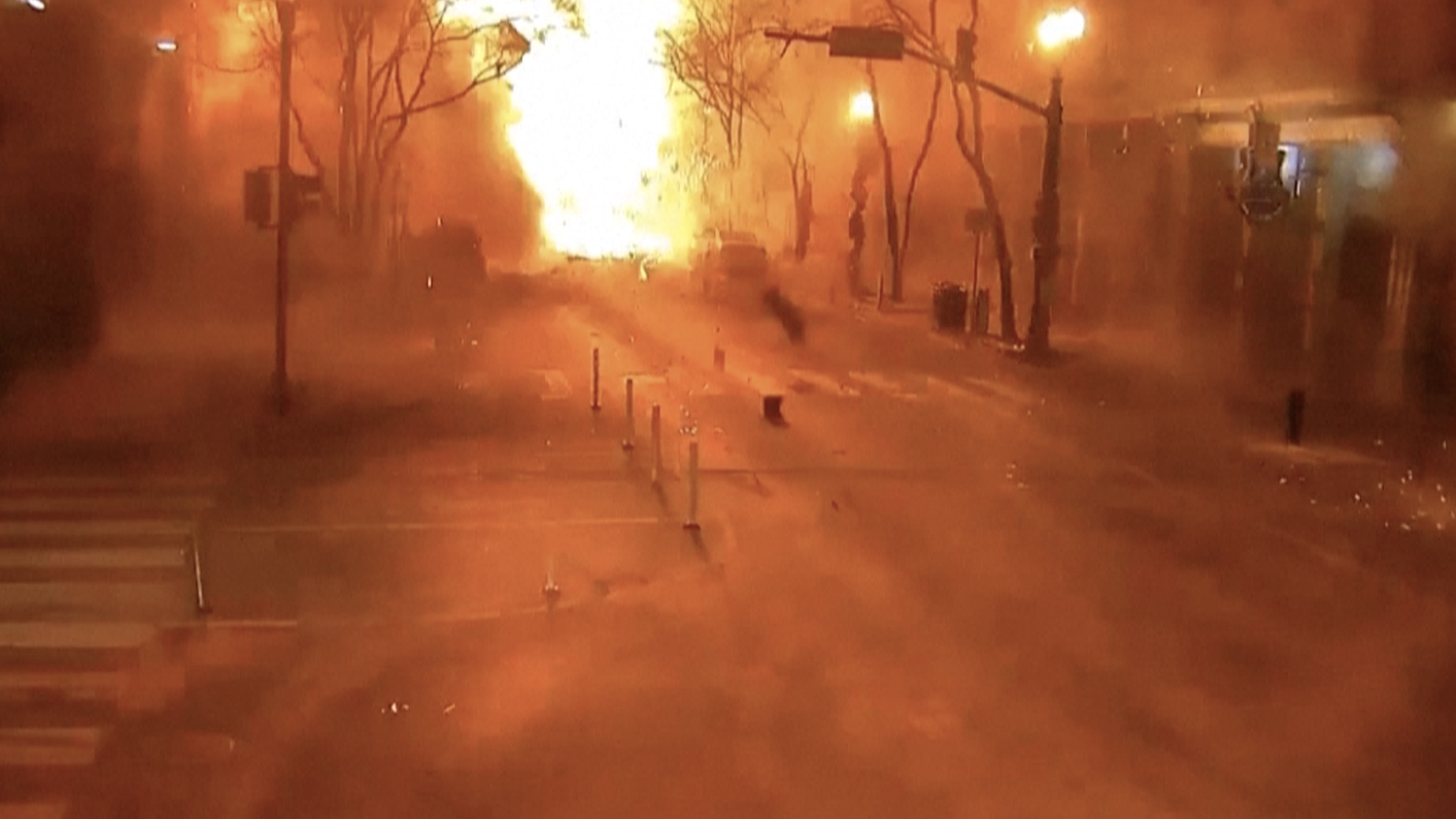 U.S. investigators are trying to search for the motive behind a bombing that rocked Nashville on Christmas morning, with no concrete clues yet emerging as to why the 63-year-old suspect carried out his suicide mission.

The FBI on Sunday identified the suspect as Anthony Q. Warner and said he died in the blast, which damaged more than 40 businesses in downtown Nashville, Tennessee's largest city and the United States' country music capital.

But a motive is yet to be established. Warner's criminal record reportedly only consisted of an 1979 marijuana-related charge.

Warner's motor home exploded at dawn on Friday soon after police, who were responding to reports of gunfire, heard music and an automated message emanating from the vehicle warning of a bomb. Police hurried to evacuate people in the area, with Warner being the only person known to have died.

David Rausch, director of the Tennessee Bureau of Investigation (TBI), said on Monday that Warner's mother was cooperating with the multi-agency investigation but that motive remained elusive.

"He was not on our radar," Rausch told a news briefing, explaining that the TBI was helping the FBI and the Federal Bureau of Alcohol, Tobacco, Firearms and Explosives (ATF) to interview neighbors and relatives. "We are all taking pieces of the puzzle, working to determine what the motivation was for this individual.” 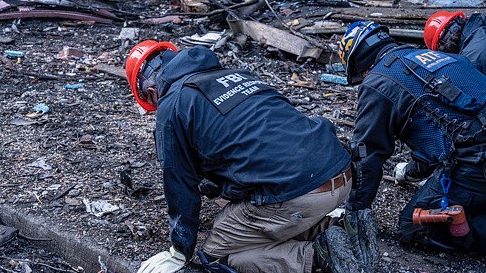 Nashville Mayor John Cooper has said that local officials felt there had to be some connection between the bombing, which occurred near an AT&T Inc. transmission building on the city's bustling Second Avenue, and the company.

"So far the interviews conducted and evidence collected indicate he was the only one responsible for this act," FBI agent Jason Pack said in an interview, adding that it could take weeks before a motive could be determined.

The explosion injured three people and disrupted mobile, internet and TV services across central Tennessee and parts of four other states. AT&T said on Monday that it had restored services to nearly all impacted homes.

Among other steps, investigators searched Warner's home on Saturday and visited Fridrich & Clark Realty, a Nashville real estate agency where he had worked part-time, providing computer consulting services before retiring earlier this month.

"The Tony Warner we knew is a nice person who never exhibited any behavior which was less than professional," Steve Fridrich, owner of the real estate firm, said in a statement.