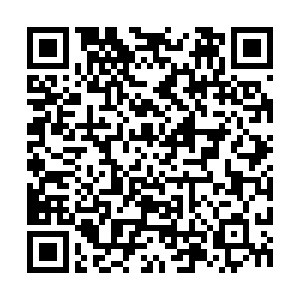 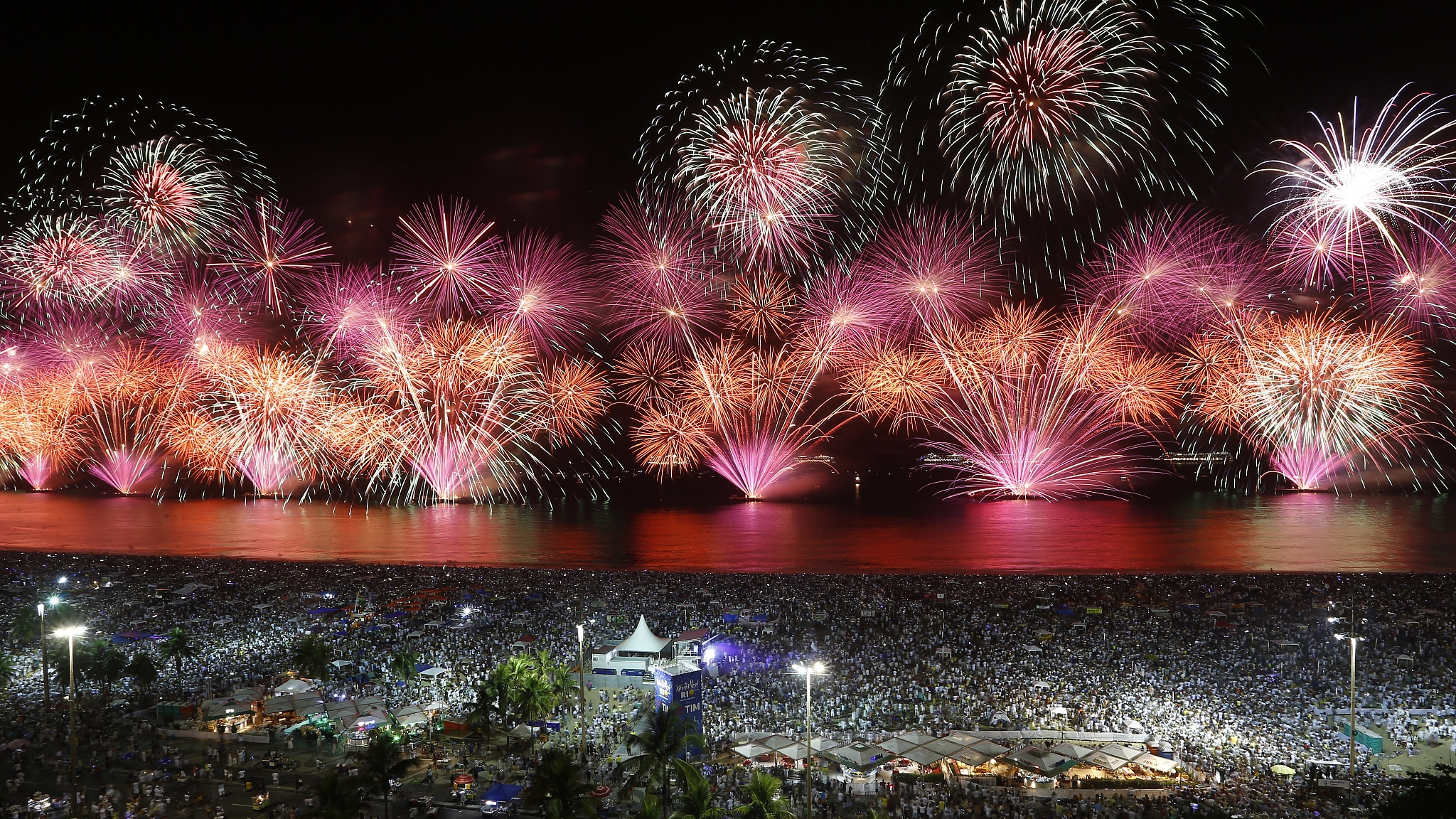 Rio de Janeiro authorities announced on Monday they will block beach access the night of December 31 to prevent crowds in one of Brazil's worst-hit cities by the coronavirus pandemic.

The measures will include a ban on vehicles along some 30 kilometers (19 miles) of Rio's coastline, where millions of people typically gather every December 31 to ring in the New Year with elaborate firework displays.

Only inhabitants of the surrounding neighborhoods will be able to walk in the area.

"We have to send a hard and direct message to the population," said Alexandre Cardeman, chief of the Rio Operations Center, which is in charge of security and traffic video surveillance. 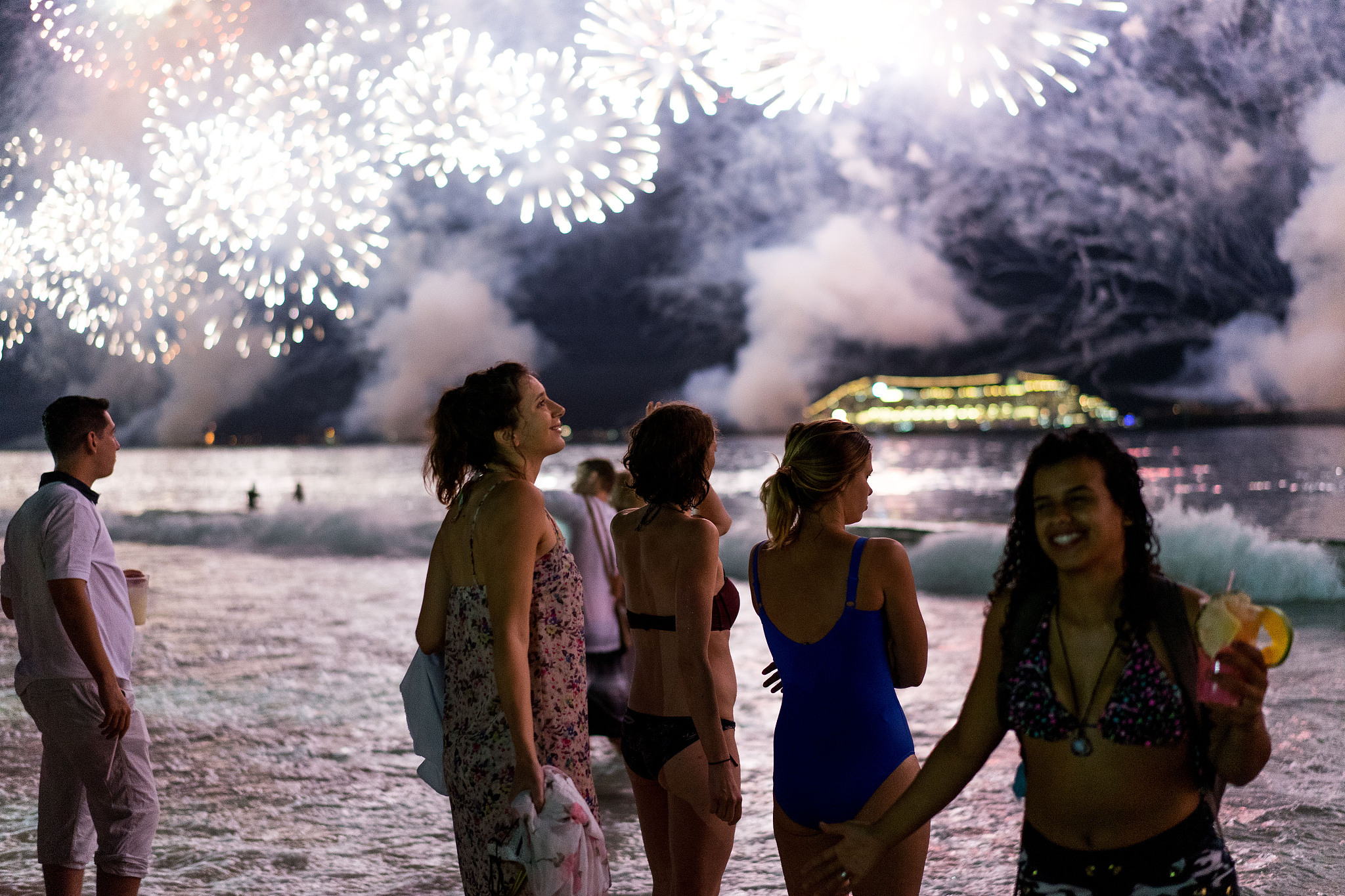 "What we want to make clear, beyond those restrictions, is that a lot depends on us," he said. "Spend a conscious New Year and stay at home."

Last week, the mayor's office announced that entry would be forbidden to the Copacabana neighborhood, the center of traditional New Year's festivities, from 8 p.m. on December 31.

Police barriers will be erected to block both public transport and private vehicles, and the subway will stop circulating in those areas.

The mayor's office had initially planned a virtual celebration with online music shows but canceled any official events two weeks ago.

Brazil, with more than 191,000 deaths, has the second-highest death toll from the coronavirus pandemic, after the United States.