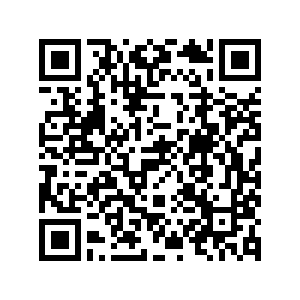 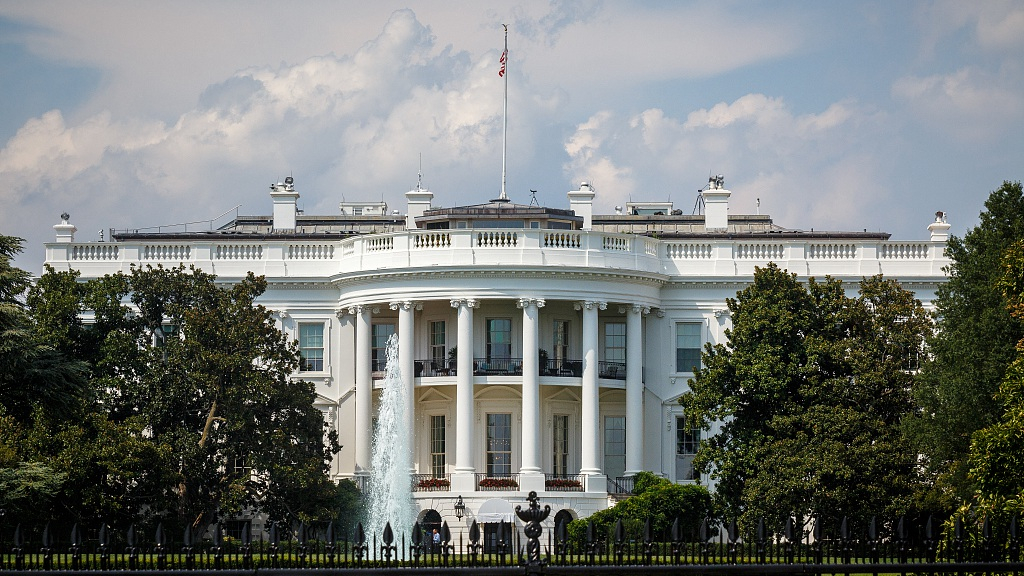 Editor's note: Yuan Sha is an assistant research fellow at the Department of American Studies at China Institute of International Studies. A former Fulbright scholar at Columbia University, she has a PhD in International Politics from China Foreign Affairs University. Yuan has published several papers on China-U.S. security relations in Chinese academic journals and is a regular contributor for many Chinese media outlets. The article reflects the author's opinions, and not necessarily the views of CGTN.

U.S. President Trump signed the so-called Taiwan Assurance Act as part of the larger National Defense Authorization Act of 2021. The name of the act is confusing and misleading, since it is evidently clear that it assures nobody and would only worsen the already frosty China-U.S. relations and escalate tensions across the Taiwan Straits.

An act of provocation

The Taiwan Assurance Act of 2020 is the latest move of the U.S. to provoke China on the Taiwan issue. It specifies the U.S. intention to conduct regular transfers of weapons to Taiwan, encourages Taiwan's participation in international organizations, and even allocates $3 million for a U.S.-Taiwan Global Cooperation and Training Framework. What's more, it asks for a comprehensive review of U.S. relations with Taiwan.

This Act is intended to deviate from long-held U.S. policy on Taiwan, which is the outcome of three converging trends.

First of all, the Trump administration has been playing the "Taiwan card" since its inauguration. It has passed several high-profile Taiwan-related acts, finalized a record 11 batches of advanced arms sales to Taiwan, dispatched Cabinet-level officials to visit Taiwan, and sent warships and warplanes to the Taiwan Straits as a show of force. By passing the act, it intends to entrap the incoming Biden administration into a difficult position on China-U.S. relations.

Secondly, the U.S. Congress also pushed for the act. Congress found a smart way to tack the Taiwan Assurance Act in the annual Defense bill which is a must-pass for government to function. In fact, Congress has also long held the position to support Taiwan and prevent China from national reunification. With the toxic political polarization in recent years, politicians across the aisle are rushing to demonstrate their anti-China credentials.

Last but not least, the separatist forces in Taiwan also played a part in worsening the atmosphere in Washington on China. These separatist forces are a wealthy patron of the U.S. lobby industry, trying to sway U.S. policies on the cross-Straits issues. They are also a big spender on U.S. think tanks, urging them to churn out pro-separatist reports on Taiwan. The new act seems to have been a "reward" for their hard work. 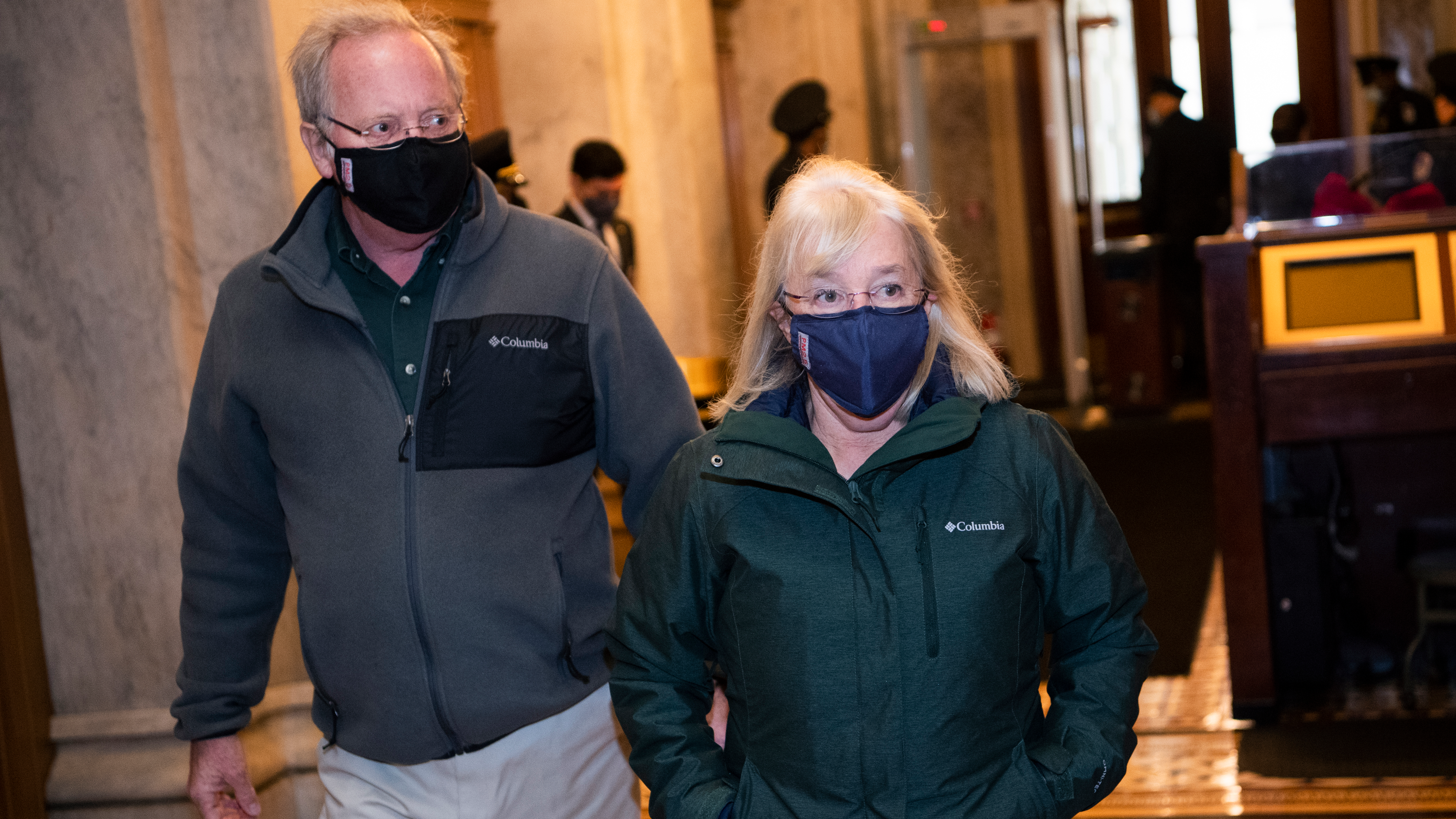 Taiwan as a perfect pawn

Aside from the above developments, a more in-depth analysis would reveal that Taiwan serves as a perfect pawn in the U.S. "strategic competition" with China.

Geostrategically, the U.S. is elevating Taiwan's position in its "Indo-Pacific strategy." The newly unveiled Pacific Deterrence Initiative is also highlighting Taiwan's strategic importance. Some American experts began to talk about giving up "strategic ambiguity" on the Taiwan issue in an attempt to provoke China. More sinisterly, the U.S. is attempting to drive a wedge between Chinese and play us one off another, in an aim to disrupt the ultimate goal of Chinese national rejuvenation.

Diplomatically, the U.S. is using Taiwan as a bargaining chip with China. Well aware that the U.S. factors as the key outside variable in the national reunification of the Chinese nation, U.S.politicians are intentionally provoking China on the sensitive Taiwan issue in diplomatic blackmail and brinkmanship. The U.S. is simply hijacking the Chinese people's aspiration for national reunification to force more concessions from China.

Economically, the U.S. is using the occasion to extort financial payment to the U.S."protector." Taiwan has been a perfect client for the U.S. military-industrial complex. President Trump is demonstrating salesmanship by stirring up tensions and then making others feel an urgency and privilege to purchase American weapons. He also goes further in demanding Taiwan to buy problematic American pork and other agricultural produce.

The act is anything but assuring

The Taiwan Assurance Act professes to assure Taiwan of peace and prosperity, but is an irresponsible and ignorant step.

On the one hand, it underestimates the Chinese people's determination for national reunification. The act is a gross interference in China's internal affairs and a flagrant betrayal of the three China-U.S. Joint Communiques, which have formed the bedrock of China-U.S.diplomatic ties for the past four decades. The Chinese would do their utmost to safeguard national sovereignty and territorial integrity, and would never tolerate foreign hands to divide the Chinese people.

On the other hand, it overestimates its own influence to sway Taiwan people's minds. The Act risks encouraging imprudent actions from the separatist forces in Taiwan. But the U.S. has a lousy reputation as a reliable partner, and the Taiwan people are acutely aware of their fate as a hostage and a springboard in U.S. big chess with China. They see a blind reliance on the U.S. as naive, and would not allow separatist forces to sell the core interests of Taiwan to Washington.

In fact, China is sending goodwill to the U.S. by offering to restart talks and rebuild confidence. The U.S. should not squander the window of opportunity to repair severely damaged relations with China. Or else, it would only end up exacerbating the free-falling China-U.S. relations and heightening tensions in the region.