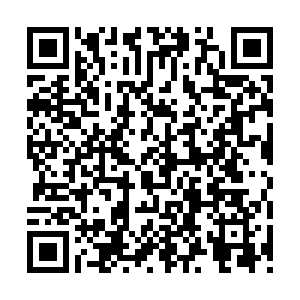 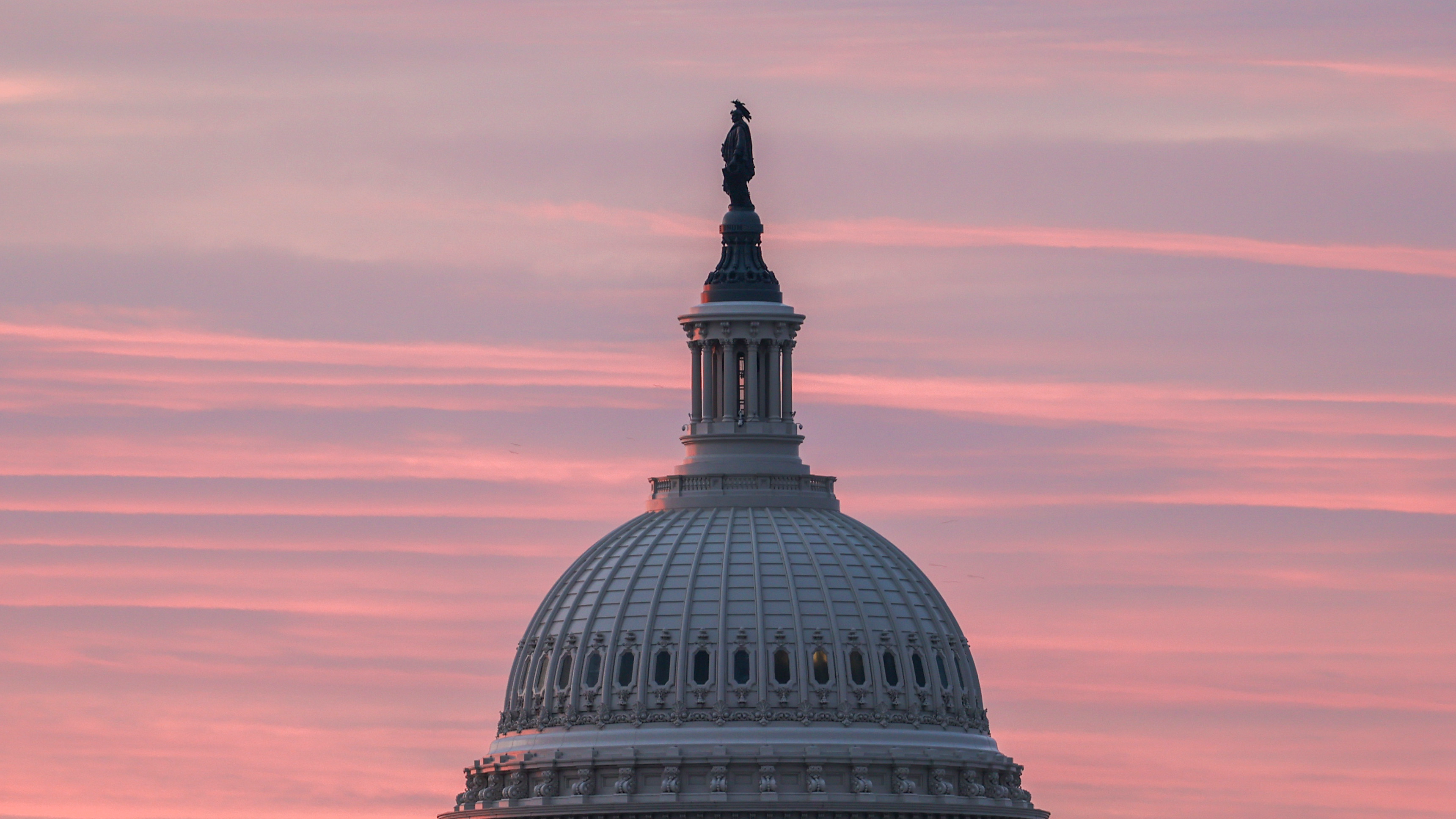 On December 27, the U.S. government survived one of its most important political showdowns in history after President Donald Trump signed another round of coronavirus stimulus and a spending bill. The showdown this time was not an even partisan divide – it was a three-way showdown between the Democratic Party, Republican Party and Trump. This dynamic speaks volumes about the state of the American political system.

For decades, the United States has been essentially cleanly split on partisan lines with the Democrats and Republicans maintaining a duopoly on power. Whenever they do agree on something, it is rarely ever actually a compromise that voters would support – and the deficiencies in the deals are always blamed on the opposing side. Congress seemingly got its act together to provide much-needed aid to Americans in peril and also avoid a government shutdown.

Trump, however, recoiled at the eleventh hour, upset by the fact that the direct payments were only 600 dollars rather than 2,000 while including a slew of unnecessary spending. This was met with approval from the majority of Americans who would have benefited immensely, but if Trump had any sincerity toward working families then he would have chimed in long before the deal was already agreed upon in Congress.

He surely would have also caved in before December 26 – a hard deadline that will now create a temporary lapse in unemployment benefits for an estimated 14 million people. This alone will make the 600 dollars in direct payments almost meaningless to many struggling families after losing a week of income and shows that it had nothing to do with actual sympathy, but rather Trump's enduring legacy after leaving office, his ego.

His own Republican Party establishment obviously does not care about the implications that blocking the upped direct payments will have on his legacy. Trump claimed in a statement that he would be working with Senate Majority Leader Mitch McConnell to pass another direct payment bill for 2,000, but McConnell left it out of his, presumably meaning that no such deal is in the works. 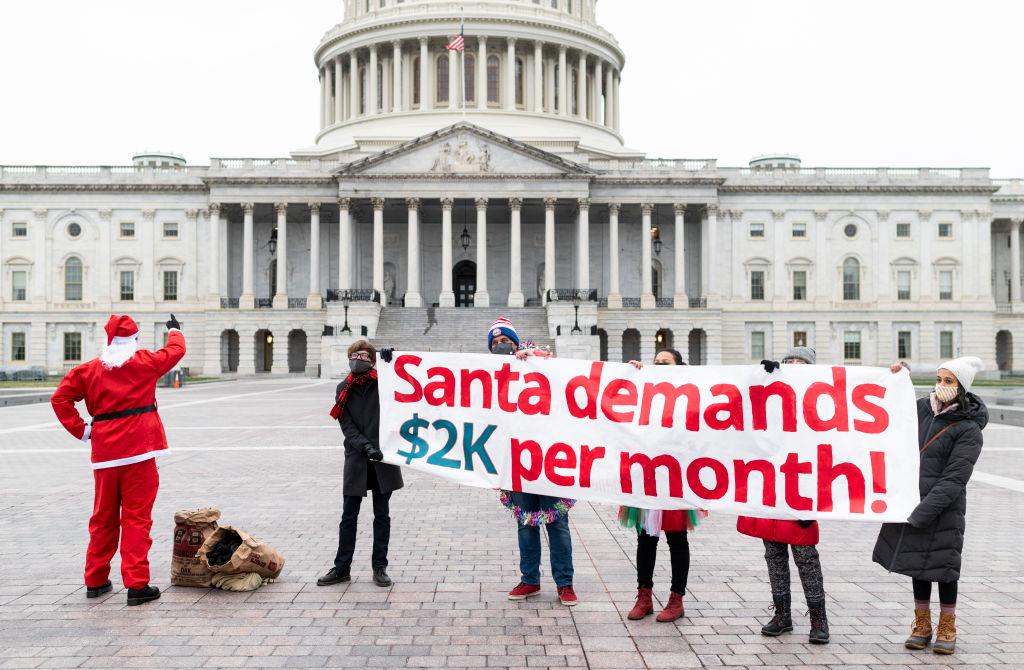 Metro DC Socialists hold a Christmas morning photo op for Santa to deliver coal to Congress while demanding checks of $2000 per month on Friday, December 25, 2020. /Getty

Metro DC Socialists hold a Christmas morning photo op for Santa to deliver coal to Congress while demanding checks of $2000 per month on Friday, December 25, 2020. /Getty

Their motivation is clearly ideological, believing that providing relief to the poor, who they view as morally inferior, will create a non-incentive to work. This was pretty much said by Vice President Mike Pence during his remarks at a Turning Point U.S. action conference in West Palm Beach, Florida on December 22, the same day that Trump pushed for more money in direct payments.

Pence, a theocratic Koch family Frankenstein who is eyeing his own 2024 election bid, has come out of lockstep with the president and is looking ahead past Trump, just like the Republican establishment.

Somehow in all of this, whether intended or not, the majority of Americans are once again left with the conclusion that their government has failed but this time they know exactly who to blame. Democrats supported the larger payments, Trump supported it and Republicans did not. Unsurprisingly, the two Democratic candidates for Senate in Georgia have already used this to attack their Republican opponents.

"Senate Republicans are the only reason Georgians won't receive a $2000 relief check. Trump agreed. Democratic leaders in the House and Senate agreed. But Loeffler and McConnell refused. After blocking relief for nine months. When we win, we'll get families the help they need," Reverend Raphael Warnock said on Twitter.

Jon Ossoff, the other Democratic Senate candidate, posted a clipped video of his opponent, Senator David Perdue, from March that says, "A direct payment. I really oppose that."

It is a common trope in American political science literature that voters often "vote against their own interests," presumably because they are too unintelligent or ill-informed to know what that might be. If ever there was a time to know exactly where everyone's interests are, where the class lines are drawn, it is exactly now.

It was ironically Donald Trump, the man that made it all happen, who reminded Americans that they deserve something more from their government – if only for his own ego. The rift he created may cost the Senate its Republican majority on January 5, but it has surely shown a break in the American duopoly by exposing even a glimpse of how heartless at least one half actually is.