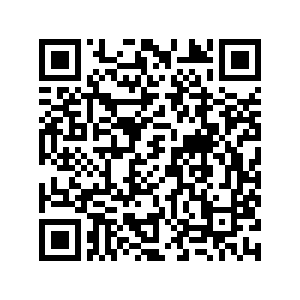 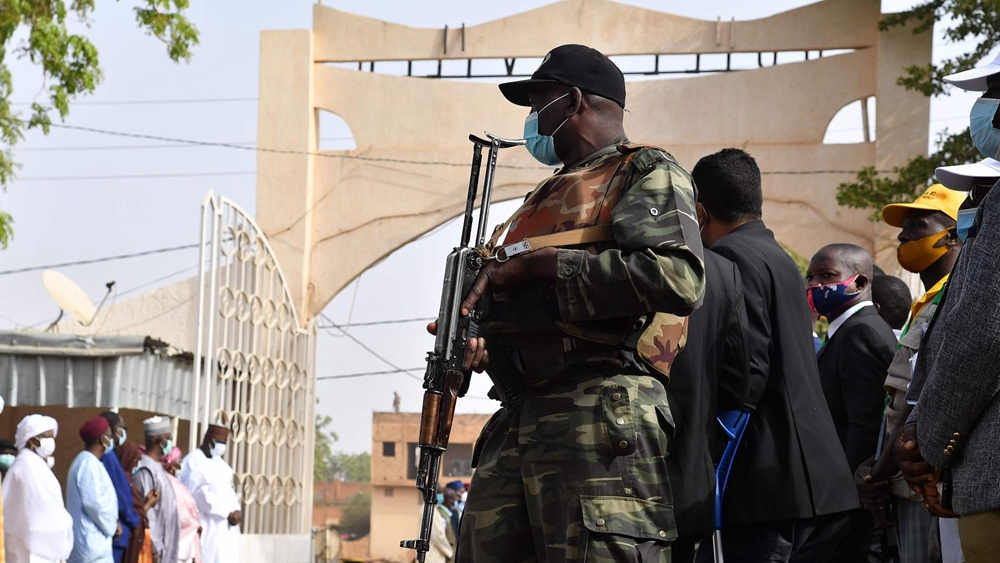 A soldier guards outside a polling station in Niamey, Niger, December 27, 2020. /CFP

A soldier guards outside a polling station in Niamey, Niger, December 27, 2020. /CFP

As vote counting begins in an election that could mark the first transfer of power between two democratically elected presidents in Niger, United Nations Secretary-General Antonio Guterres on Monday commended the government and people of Niger for the peaceful conduct at the polls.

Through a statement, the UN chief further commended the Nigerien security and defense forces for their efforts to provide a secure environment on election day.

The secretary-general called on all political actors and their supporters to maintain the peaceful environment and to resolve any dispute that may arise through dialogue and established legal mechanisms, according to the statement.

The secretary-general reiterated the United Nations' continued support to the people and government of Niger in their efforts to further consolidate democracy and sustainable development in the country, the statement added.

Vote counting is underway in the West African country after the elections that could lead to the country's first peaceful transition of power since its independence from France 60 years ago.

Almost 7.5 million people were reported to cast their vote on Sunday to choose a successor to President Mahamadou Issoufou who is stepping down after two five-year terms leading the country with a population of 23 million.