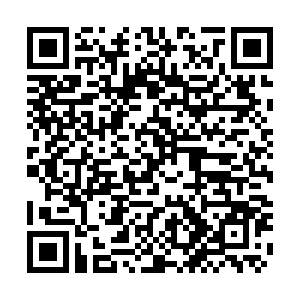 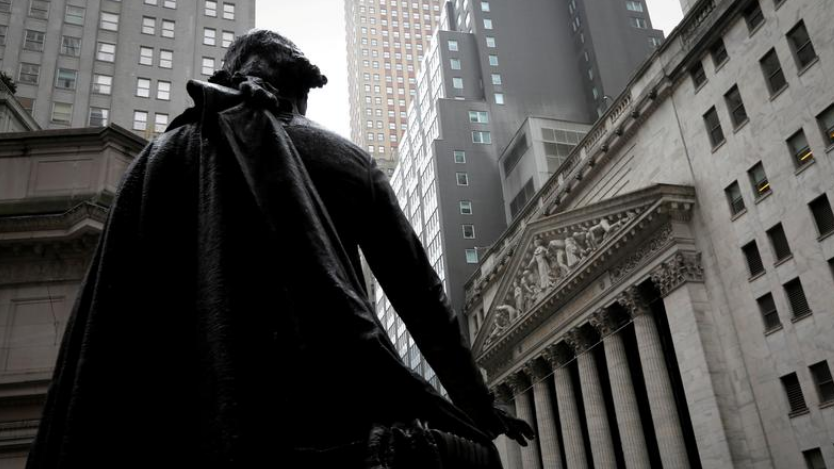 In a sudden reversal late on Sunday, Trump backed down from his threat to block the hard-fought bill, restoring unemployment benefits to millions of Americans and averting a federal government shutdown.

"It's a positive tone to the U.S. market and part of that is the signing of stimulus package by Trump, which appeared to be in doubt but is finally accomplished," said Tim Ghriskey, chief investment strategist at Inverness Counsel in New York.

"We still have a follow-on to the Christmas rally and the favorable market we've had for a while here," he added.

Stocks battered by coronavirus lockdowns, such as airlines and cruise lines, advanced. The S&P 1500 airlines index gained 0.9 percent as carriers are set to receive $15 billion in addition payroll assistance under the new government aid.

On a sector basis, gains were led by communication services, consumer discretionary and tech as each climbed more than 1 percent.

After a sharp recovery from a coronavirus crash in March, the S&P 500 is on track to rise more than 15 percent this year on the back of a loose monetary policy and a COVID-19 vaccine program that has raised hopes the economic environment will improve.

Despite the generally favorable conditions for equities, worries over a resurgence in coronavirus cases, upcoming U.S. Senate runoffs in Georgia and stretched valuations could become headwinds. The forward price-to-earnings ratio of the S&P is currently about 22.2, well above its long-term average of 15.3.

Trading volumes are expected to be thin in the final week of the year that has historically been a seasonally strong period for equities.

Democrats in the U.S. Congress on Monday will put to vote a proposal for higher pandemic relief payments for Americans, although it appears unlikely to gain traction in the Republican-controlled Senate.

Adding to a global appetite for risk, Britain and the European Union clinched a lean post-Brexit trade deal on Thursday, while a mass COVID-19 vaccination drive in Europe was launched over the weekend.

Tesla Inc. edged up 0.3 percent after a report that the electric-car maker will start operations in India early next year.

Lockheed Martin Corp. advanced 0.6 percent after the fighter jet maker said it delivered 123 F-35 jets in 2020, near the top end of its revised outlook.

Volume on U.S. exchanges was 9.93 billion shares, compared with the 11.45 billion average for the full session over the last 20 trading days.

Advancing issues outnumbered declining ones on the NYSE by a 1.21-to-1 ratio, while on Nasdaq, a 1.10-to-1 ratio favored advancers.