Download
Where next for Boris Johnson after Brexit?
Guy Burton 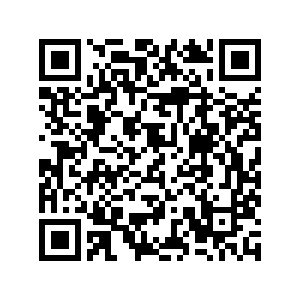 On Christmas Eve, Britain and the European Union signed an agreement regarding the future of their relationship after Britain finally leaves the European single market and customs union at the end of 2020. On December 30, the Parliament will return for one final day to vote on legislation that will pass the agreement into law.

When that is done, Brexit – which has caused political upheaval in Britain over the past four and a half years – may appear to be finally settled. If so, will that be the effective end of Boris Johnson's premiership? After all, he was elected leader of the Conservative Party in summer 2019 on a promise to "get Brexit done."

To signal Johnson's end as prime minister may seem odd given the positive media coverage he is getting, especially in the traditionally sympathetic right-wing press. However, there may be grounds for taking a contrary view.

First, there is discontent at the manner in which the agreement is being put through the political system. Some politicians and media commentators, including some Conservatives, are unhappy at the limited amount of time available to scrutinize the agreement. Moreover, it is not certain what the details or consequences of the deal will be, not until several months later at least.

For those unhappy with the timing, they may feel they are being bounced into a decision. From this perspective, the timing of the negotiations' conclusion, agreement and parliamentary process may be deliberate as a way to draw attention away from the deal's content and get potentially troublesome MPs – especially the more Euro-skeptic ones in the European Research Group (ERG), a pressure group within the Conservative party – to go along with the government.

Second, the moves may have been done to obfuscate Johnson's own preferences, which are less in line with the ERG than they presumed. While Johnson had prepared the ground for "no deal" by downplaying the state of the negotiations, it was unlikely that he ever entertained the idea seriously – in contrast to some in the ERG. The independent Office for Budget Responsibility had estimated that no deal would have contracted the economy by an additional 2 percent in 2021, on top of a 4 percent long-term decline in GDP.

Johnson's no deal rhetoric sought to improve his standing both with the ERG and more Euro-skeptic Conservatives during the election campaign for party leader in summer 2019. As a leading figure in the Vote Leave campaign in the 2016 referendum, Johnson stood in sharp contrast to his predecessor, Theresa May, who had voted to remain. 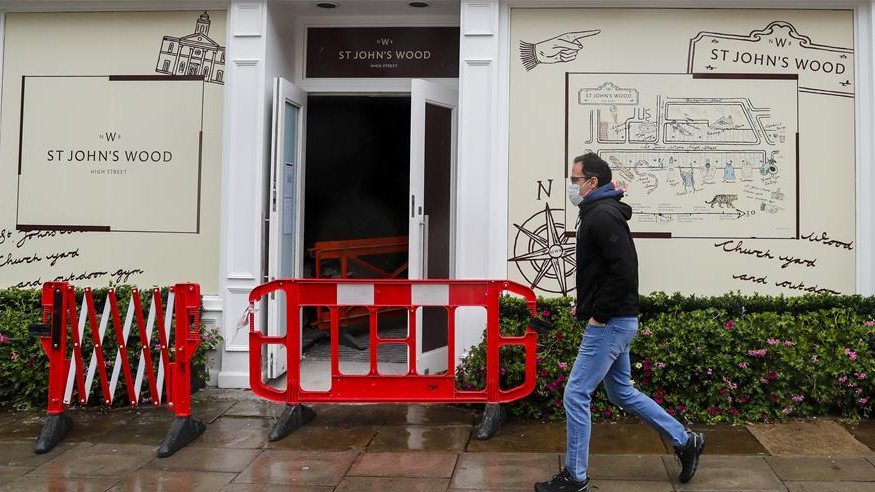 Third, Johnson's performance as a leader has been disappointing this year. At first, it seemed promising. In the final months of 2019, he oversaw Britain's withdrawal agreement from the EU and held a successful snap election that increased his majority. That gave him a strong mandate for the negotiations to determine Britain's future relationship with the EU following Britain's formal departure at the end of January and during the subsequent transition period to the end of 2020.

But then the coronavirus pandemic hit Britain at the start of 2020, and Johnson's government responded ineptly. In that respect, Johnson's government has been similar to that of other countries that have also found it hard to control the spread. But unlike other governments, it has done so particularly badly, especially when compared to other developed countries. The UK has had over 2 million cases so far, of which more than 70,000 have died.

Johnson's failures are highlighted by the number of policy U-turns he has had to perform. Much of this is down to the difficulties he has faced in trying to balance scientific advice to impose restrictions to contain the spread of the virus and relieve the pressure on the health service and accommodating Conservative opposition to too much government interference in people's lives and increased public spending on welfare and income support schemes for people forced to stay at home.

Beyond the government's failures, Johnson's own personal failings have also been evident. Colleagues were ready to look past those, including his laziness and lack of attention to detail alongside a flexible relationship with the truth, so long as he delivered on Brexit. But if he has indeed achieved this, then it is hard to see why they would continue to tolerate him, especially given the weekly pummeling he gets at the hands of the opposition leader, Sir Kier Starmer, at prime minister's questions.

Could next year then be the time that the Conservative Party moves against Johnson? As the implications of the new relationship between Britain and the EU become clearer and its limitations become known, this could lead to a backlash against Johnson, especially by those who may feel duped.

Johnson may also face difficulties as the coronavirus pandemic replaces Brexit on the front pages of newspapers and at the top of broadcast news bulletins. There is little indication that the government will face the crisis any differently next year. In part, this may be down to the government's inability to learn from its mistakes. Also, despite the start of a vaccination program, it is unlikely there will be significant changes in terms of economic activity or restrictions for the first half of the year.

The continuing fallout from the public health crisis may divert attention from Johnson's proposed plan to "level up" Britain by reducing the economic dominance of London and the southeast by increasing opportunities in poorer parts of the country. But any such aim will require substantial public spending for which there may not be much available, especially given that the fiscal deficit will be 19 percent this year – nearly double what it was after the global financial crisis a decade ago.

If leveling up remains largely rhetorical and the pandemic continues to receive attention, Johnson and the Conservatives may well find it in their interests to reopen the Brexit file. But that may ironically redirect attention back onto the government's own performance and incompetence, especially as the outcomes and limitations of the agreement with the EU become more apparent.

In such circumstances, it may be easier for the Conservatives to follow their own reputation for ruthlessness and make a quick change by replacing one leader for another.