Download
Why is President Trump so angry?
William Jones 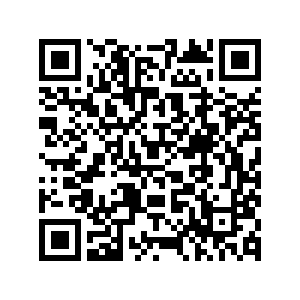 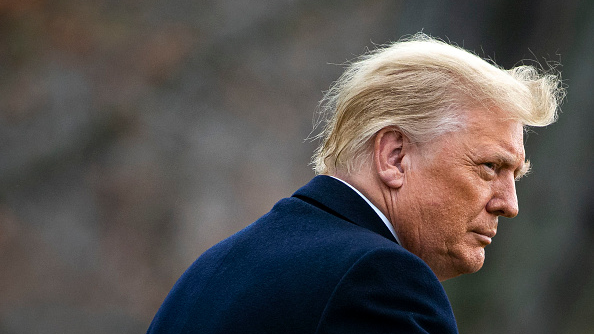 Many people have been taken aback by U.S. President Trump's accusations of voter fraud in the recent 2020 U.S. presidential elections.

While voter fraud was and remains a problem in the United States, particularly in areas where Democratic city machines have been ensconced in power for decades, it would be incredibly shocking if voter fraud could have been perpetrated to the level that would have swung the election in favor of Joe Biden.

But the accusations of Democrats having "stolen" the election is not so far-fetched.

In fact, the "theft" began at the point that President Trump took office. One has to understand the dramatic nature of the Trump victory. He was neither an "acolyte" of the Democratic nor the Republican parties.

And he won the election because he took his case to the American people, who generally were tired of "business as usual," which included  numerous wars abroad, in which many Americans died, and  increasing economic hardship at home  for the great majority of American families.

Trump promised change. Getting out of the unending wars. Investing in America, particularly in infrastructure. And bringing the jobs that had largely been outsourced to low-wage countries back home, or at least a good number of them.

And the message hit home. The skeptical Republican party was forced to adopt Trump as their own. And with the Trump victory, the Democrats had to stew in their own juices as they began to understand how they had lost touch with working class Americans.

But from the time Trump took office, the campaign began to overthrow the president, by casting in doubt on the very legitimacy of his election. 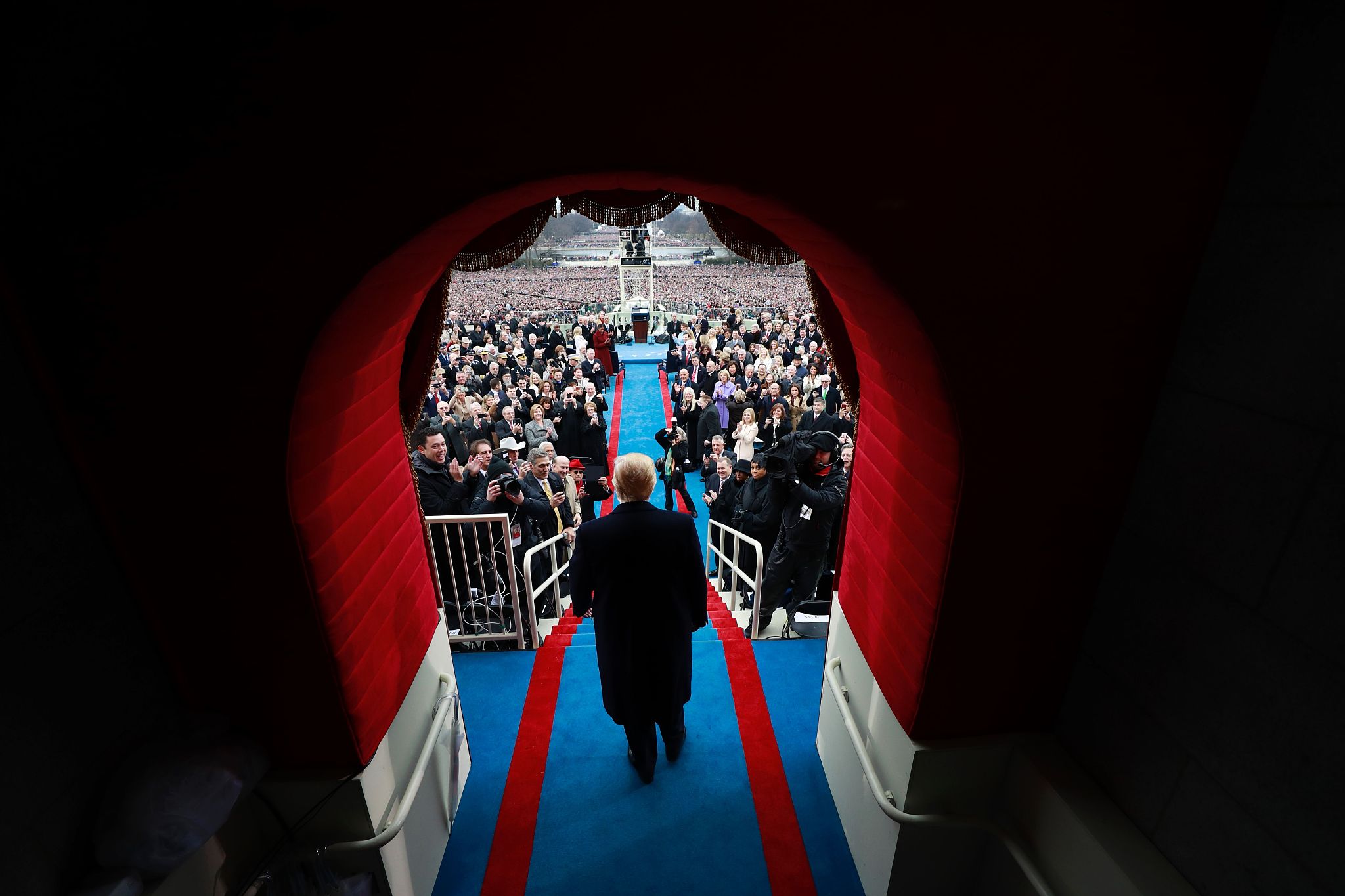 So we had "Russiagate," which claimed that Trump won only because of Russian cyberattacks and disinformation tactics.

And the Democratic party bosses were not alone in this.

A large part of the permanent bureaucracy, that is intelligence operatives, military commanders and a large portion of the entire military-industrial complex, including most U.S. think-tanks, were not willing to accept the Trump program of ending America's wars and becoming friends with Putin's Russia and with "Communist" China.

While Trump's policies were much in line with U.S. traditions going back to George Washington and Abraham Lincoln, they were not in line with the unspoken notion of Anglo-American supremacy that British Imperial import that has so infected the American elites.

So these diverse groups joined forces to conduct a veritable coup against an elected president.

As a result, President Trump spent the first two years of his presidency in countering "Russiagate" and asserting the legitimacy of his presidency. Much of his program went by the wayside as a result, in particular his attempt to create an infrastructure program, which required the cooperation of the Democratic-controlled House.

And, seeking allies where he could find them, he became increasingly dependent on some of his less-fortunate cabinet picks like Mike Pompeo and Peter Navarro.

Seeing reducing the trade deficit as a "panacea" to the country's economic problems, a myth which Navarro was peddling, he went down the road of this disastrous trade war with China, and thereby undermining the relatively good relationship he had established with President Xi.

And when the coronavirus hit the United States, instead of following the lead of his very competent health advisers, he desperately grabbed on to Pompeo's labeling it the Wuhan virus, trying to shift the blame for the rapid spread of the virus in the U.S., which he initially tried to deny was a threat.

But as "Russiagate" and the impeachment proceedings failed miserably, there was no doubt a concerted effort to assure that Trump would be defeated during the 2020 election.

And the late turnabout in the early morning after the election which had been showing Trump winning, raised a lot of serious doubts about the legitimacy of many votes.

So why not conduct an investigation of potential fraud in the election, but by all means broaden it to include the entirety of the fraudulent efforts that were conducted to unseat an elected president and prevent him from doing the people's business.

As President Trump once correctly said, "This should never happen to a president of the United States." And it shouldn't. The whole operation was not simply an attack on Donald Trump, but an attack on the presidency itself.

In the course of these investigations, the office has been seriously demeaned as a result of this corrupt process. Such an investigation, therefore, would go a long way to restore the dignity of the office so that such a spectacle never happens again.